They just made the list! The Philippines Nabs 18 Nominations! |AIFFA 2017 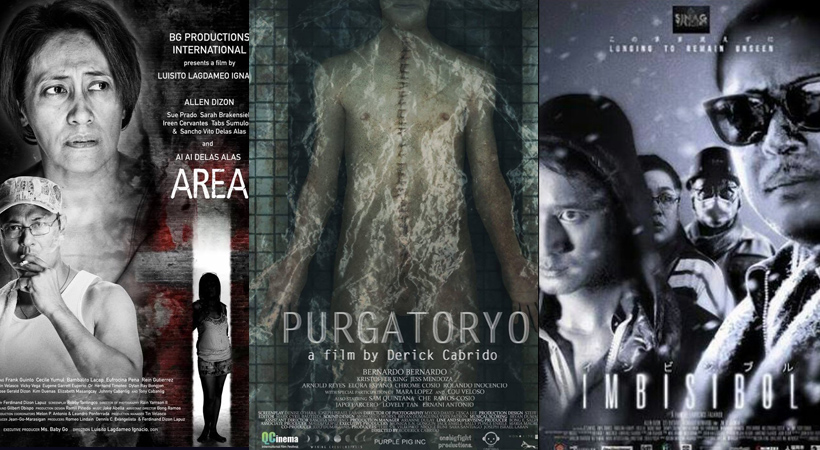 The Philippines once again nab a thrilling amount of nominations for the ASEAN International Film Festival & Awards (AIFFA) 2017.

Towards the end of the last night’s opening kick-off party where delegates and media were treated to a variety show of entertainment, the organizers announced the nominations from the 31 shortlisted film entries. The Philippines nabbed 18 Nominations across its shortlisted entries.

These are the nominees for ASEAN International Film Festival & Awards 2017:

IMBISIBOL is a story about the plight of Filipino migrant workers in Japan as they live life trying to avoid authorities and risk deportation. It also garnered the most number of nominations (6) and I’m now super curious how this will play out during the gala night where AIFFA reveals its winners!

Keep it here for more news on the ASEAN International Film Festival & Awards 2017!

Find this story interesting? Here are other articles you might enjoy:

- Advertisement -
Previous articleHide your wallets and credit cards because the Dota 2 International 2017 Battle Pass is now available!
Next articleOH YEAH! The Philippines WIN BIG at the AIFFA 2017!