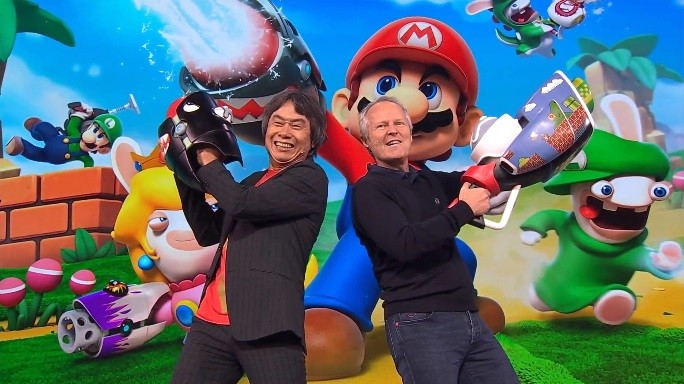 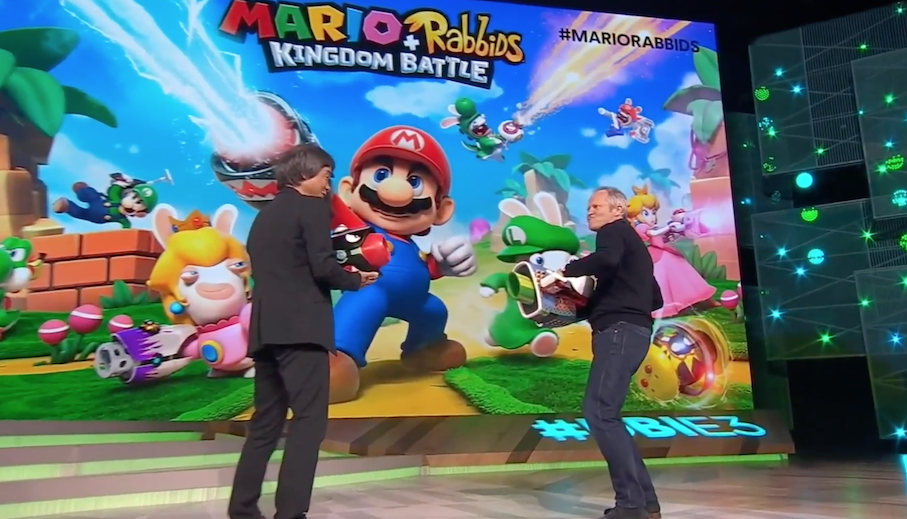 After Shigeru Miyamoto’s surprise appearance at Ubisoft’s press conference, a not-so-well-kept secret is finally out in the open as they officially announced a brand new collaboration game called Mario + Rabbids Kingdom Battle! 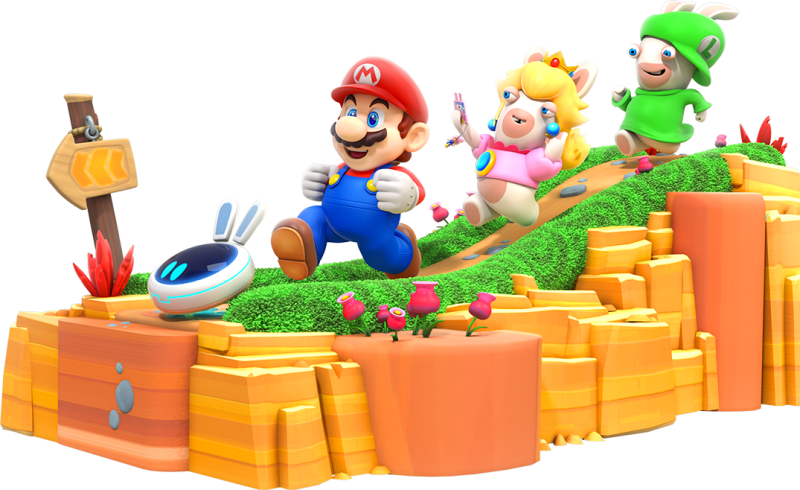 Here’s how the game works, followed by some behind-the-scenes footage:

As said in the video, it will be a turn-based tactical adventure. So expect a good dose of strategy and all that Super Mario action we all grew to love. 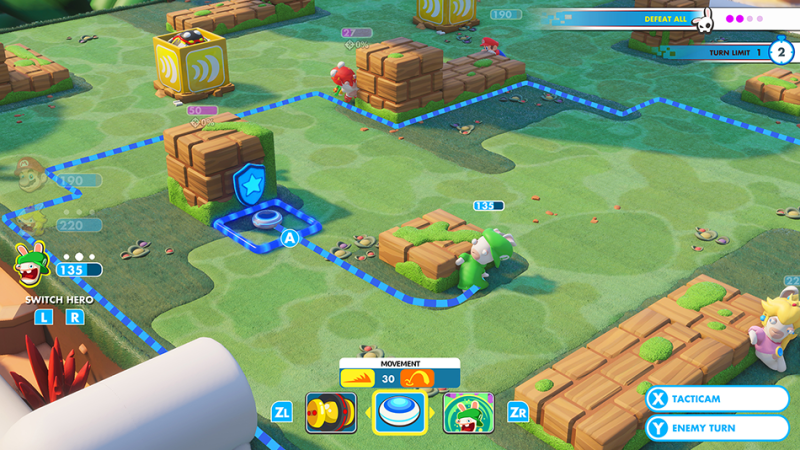 If you ask me, the first thing that came into mind was XCOM, but with all the Nintendo flair of course! But knowing these two big gaming companies, I’m sure that they won’t stop there.

The game will release on August 29 for the Nintendo Switch.