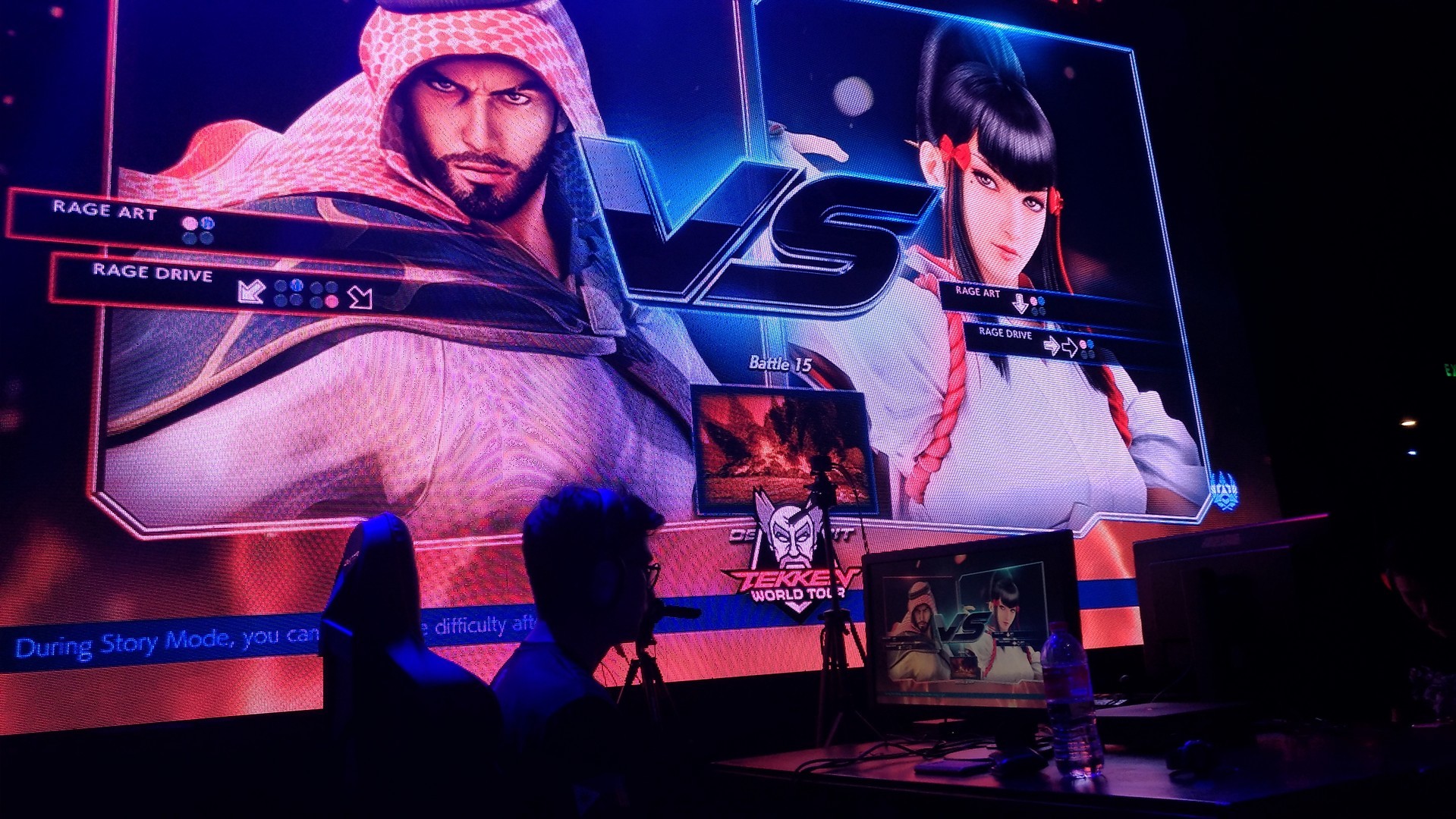 The Philippine eSports scene has really evolved in the past couple of years. I mean, we’ve had all these huge eSports tournaments that had global significance like the ESL One Manila, Manila Majors, and Manila Masters. And, just recently, the Philippine Fighting Game Community took the spotlight as they took the local fighting game scene to a WHOLE NEW LEVEL with REV Major 2017! 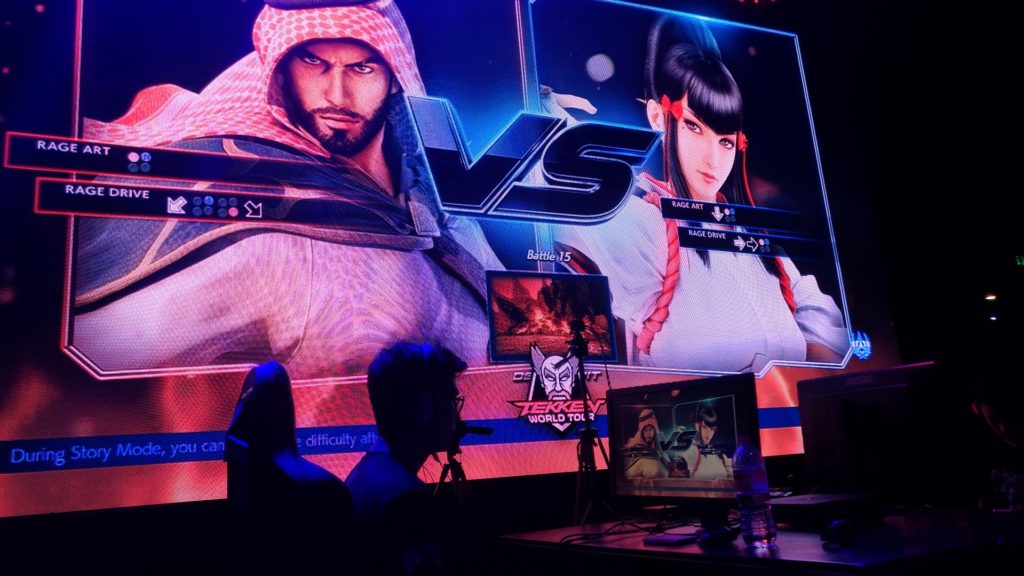 This event showcased just how crazy passionate the Philippine fighting game community is. It was a 2-day event that featured tournaments for VARIOUS fighting games like Street Fighter V, Injustice 2, The King of Fighters XIV, Guilty Gear Xrd Revelator 2, Super Smash Brothers 4 for the Wii U and Ultimate Marvel vs Capcom 3. The game that took spotlight though was Tekken 7 as REV Major was the venue for a Tekken 7 tournament for the TEKKEN World Tour! The TEKKEN World Tour is an international tournament series which happened in three different regions around the world (Americas, Europe, Asia-Pacific). The top 5 players of each region will be joined by the EVO 2017 Tekken 7 champion as they head off to the United States later this year for the grand finals. For more information on what REV Major is, you can check out our article HERE.

What went Down at REV Major

To sum it up, it was nothing short of PURE EPIC AND HIGH ENERGY Battles. Regardless of who took center stage, the battles that raged on in both days definitely showcased the best of best of fighting game ability. Sick moves, counters, upsets, and heated battles filled the air during those two days. Check out the pictures from the event:

The Significance of REV Major

This was truly a milestone for the geek / eSports scene in the Philippines. Aside from the fact that this event was truly a sight to behold, this just further solidifies the Philippines as a fast-growing hub for gaming and eSports. Majority of the huge movements have been coming from the MOBA scene. Seeing the fighting game community hold such an event AND host a tournament that’s part of the TEKKEN World Tour just paves the way for bigger and better events to come.

You see, the more events like this happen, the more it will ATTRACT other events to be held here. In turn it will get the attention of more brands thus making things related to gaming and eSports more appealing to support, be sponsored, etc. Us geeks have always dreamed of making gaming really entrenched into our society. We’ve wished to see huge billboards and promotions about games and gaming just like what the US, Korea, Japan, etc have been doing and now, we’re slowly seeing it become reality! Now that REV Major made such a huge impact, it isn’t impossible that we see events like these to become BIGGER, BETTER, and MORE FREQUENT in the very near future. 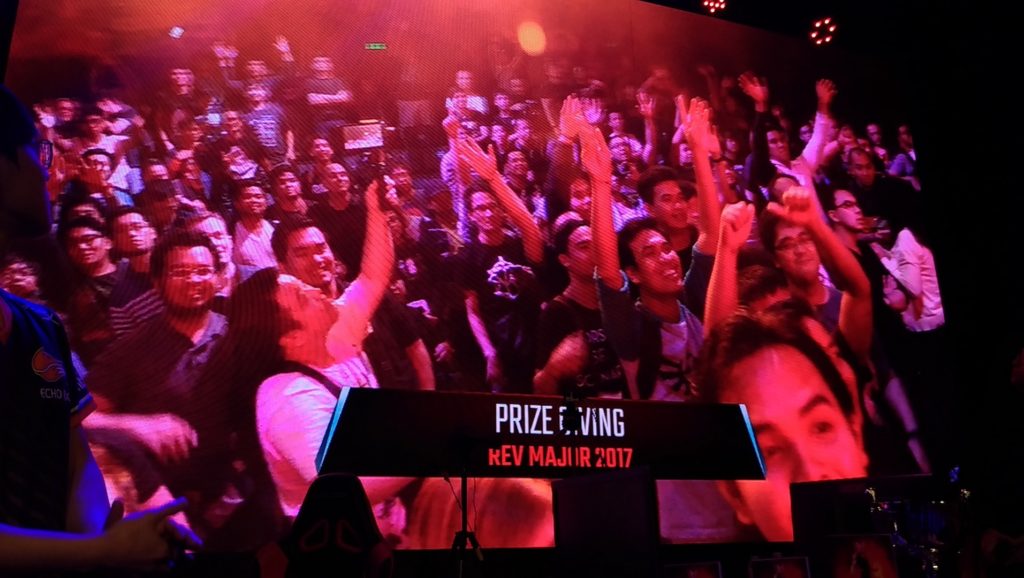 We’re slowly becoming known as one of the best places to hold events like these because of how passionate the PH crowd is. We not only cheer for local representative, we cheer for any great plays and moves because we all enjoy and appreciate the action of these competitions. We make personalized signs in the crowd and hold them high. We cheer to the top of our lungs with every high moment. I personally can’t wait for more people around the world to notice this and we make the Philippines the gaming hub we all want it to be! 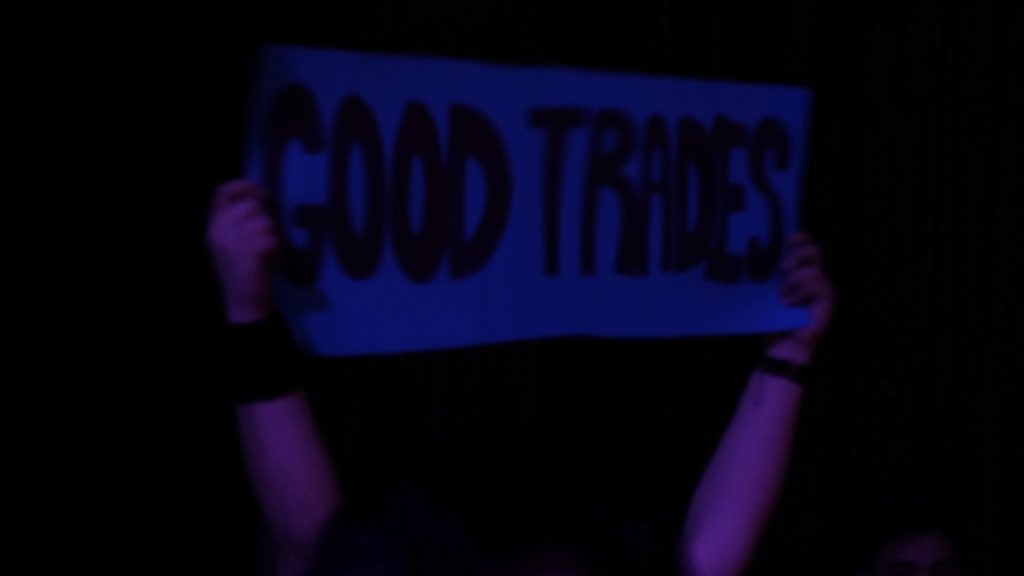 Thank you so much to Playbook, Bandai Namco, and XSplit for making this REV Major happen. I can’t wait for what comes next!