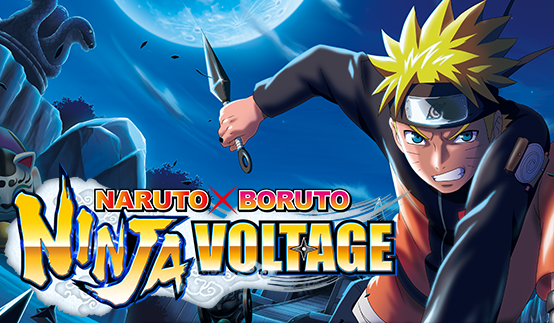 Bandai Namco Entertainment Europe just announced that its Naruto x Boruto: Ninja Voltage game (originally slated for release in Japan) will get an english version! Watch the short trailer below to give you an idea on how the game works:

“Naruto x Boruto: Ninja Voltage is a new generation of mobile game with the essence of Action Strategy Role Playing in the world of Naruto and Boruto with breathtaking visuals and environment. Players can sneak into other player’s fortress with the characters, like Naruto, Sasuke, and Boruto. They will take part in extreme ninja action fort battles with smooth action on mobile phones and simple play to unleash the Ninjutsu. Also, players need to build their own impenetrable forts by placing their own characters as well as traps such as snake statues which breathes deadly fire to the invaders. The game offers access to unlimited patterns of forts created by players from all over the world.” 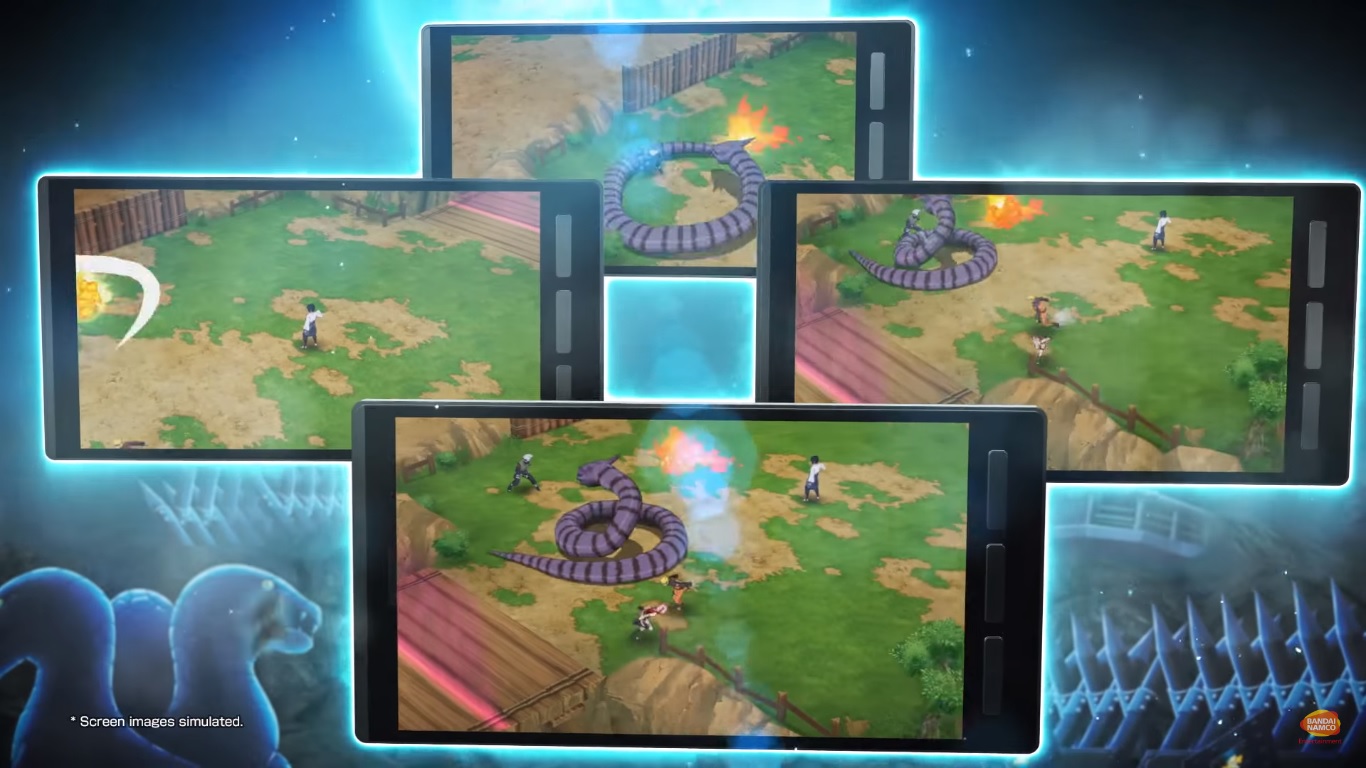 From the looks of it, this free-to-play game will have you create bases and attack oppossing fortresses at the same time defending your own via the use of traps and jutsu’s (techniques) inspired by the manga and anime series. 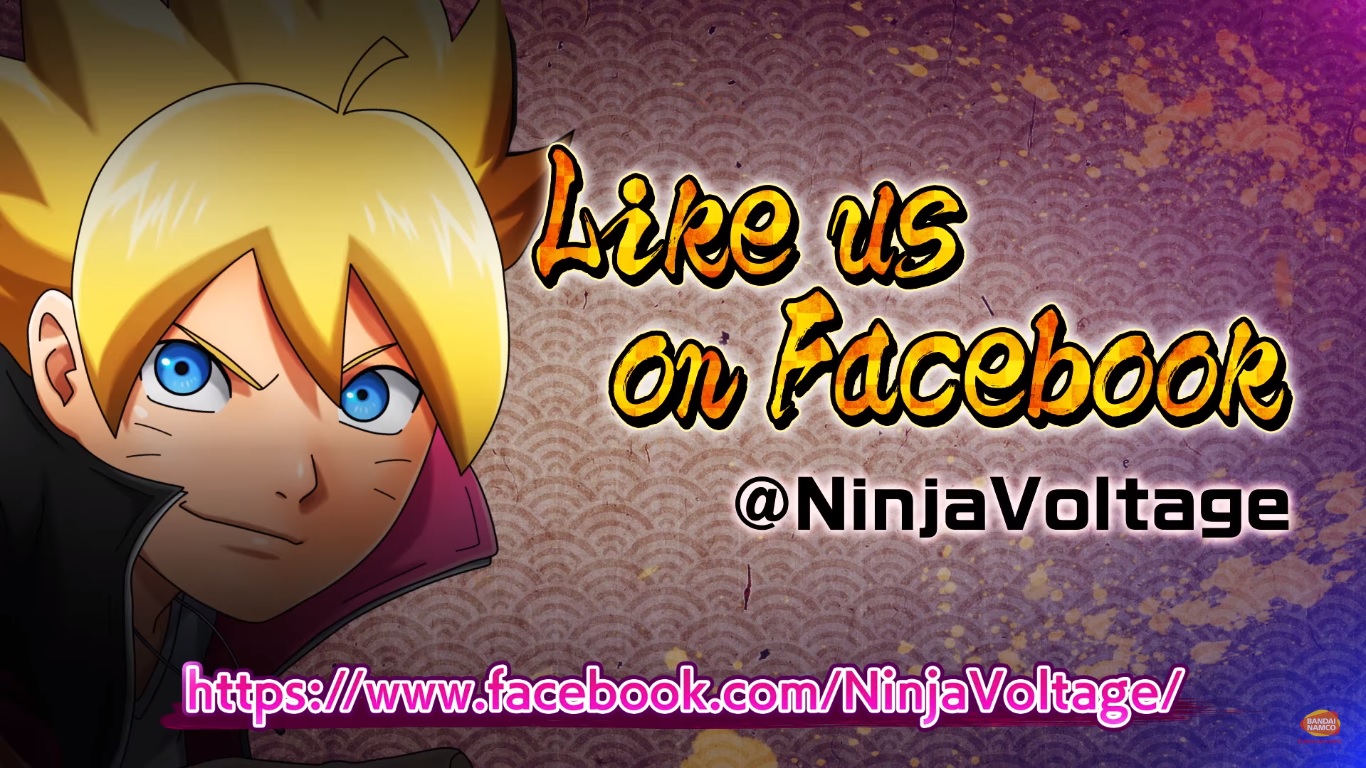 Interested ninjas would be happy to know that a preregistration campaign where those who get to register will be able to receive the character “Boruto” for them to use when it finally rolls out. For more details, here’s the link to their Facebook page!

The game will release this year in Japan for Android and iOS devices, no word yet on when the game will arrive in western shores.

There’s Going to be a Final Fantasy XV: Pocket Edition for your Smartphones!

Rurouni Kenshin Will Be Getting A Mobile Action Game This 2017