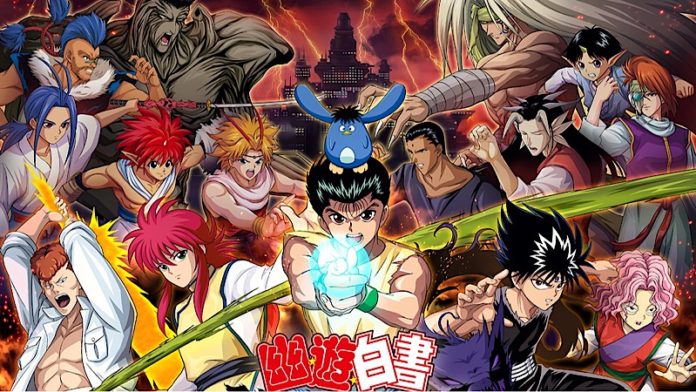 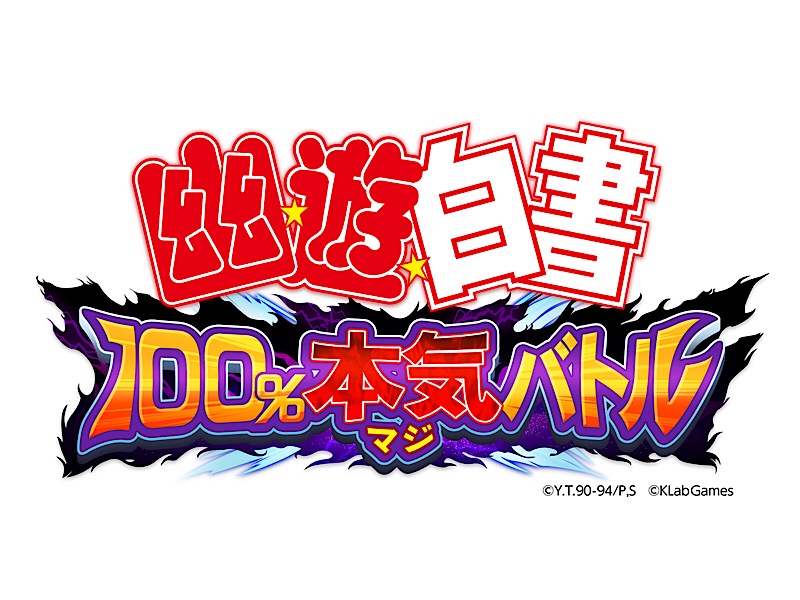 That’s right, everyone, you read that right!

The one and only spirit Detective Yusuke Urameshi and his comrades are returning for an all-new battle tournament! But they’re not the only ones coming back – a whole slew of heroes and villains from the hit anime series will be available for selection! Players can form their own dream team of five (5) characters and fight other combatants in epic PVP battles! 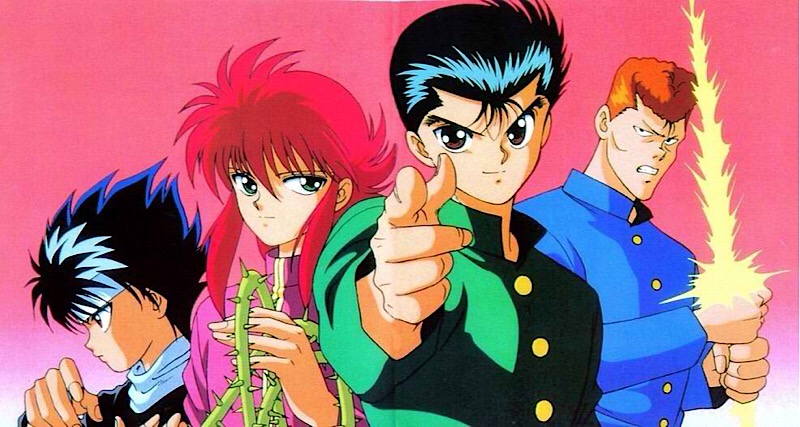 To top it all off, the voice actors from the original anime series will be reprising their roles for this game! Sasaki Nozomu, Chiba Shigeru, Megumi Ogata and Nobuyuki Hiyama will be bringing Yusuke, Kuwabara, Kurama and Hiei back to life – can you imagine all the nostalgia feels that will bring?! Because, I can’t! 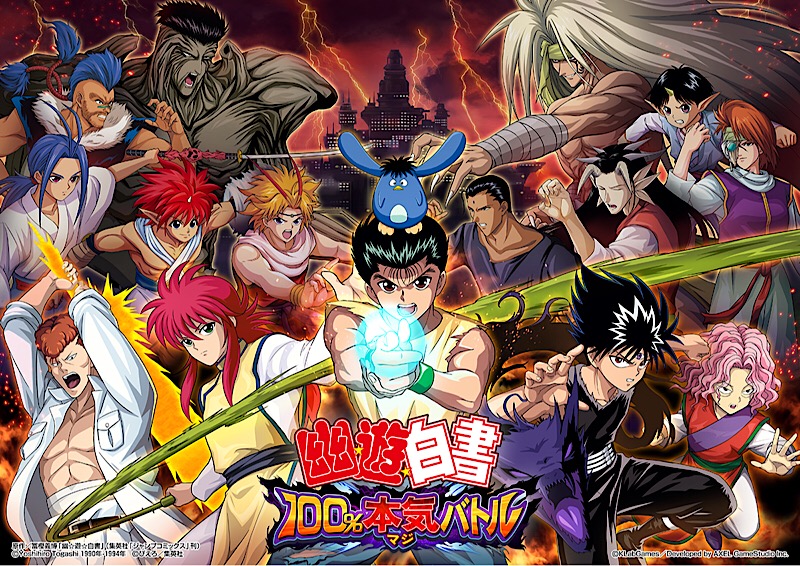 First Rurouni Kenshin’s new manga, then Cardcaptor Sakura’s new anime, and now this! Seems like the 90’s anime are really making a comeback!

Yu Yu Hakusho 100% Maji Battle is still currently under development, but hopefully it will be 100% completed soon and to be released on iOS and Android so we can relive the intense action of the anime all over again!