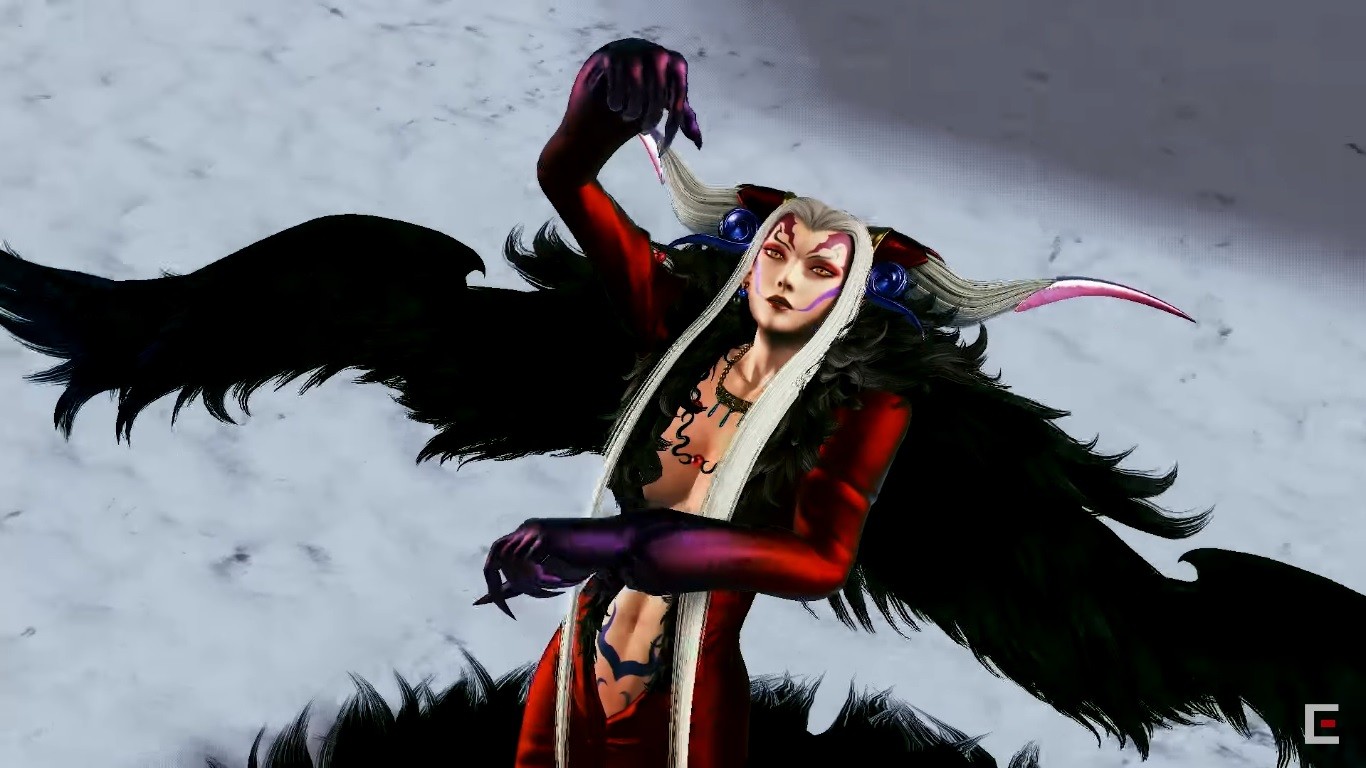 The latest character to join the roster of Dissidia Final Fantasy Arcade is the powerful sorceress herself, Ultimecia! Check out the video below, where she dishes the hurt on Squall:

From the looks of it, she seems to sport a kit similar to that in previous Dissidia series. FF8’s main antagonist primarily uses ranged attacks to deal damage to her opponents. 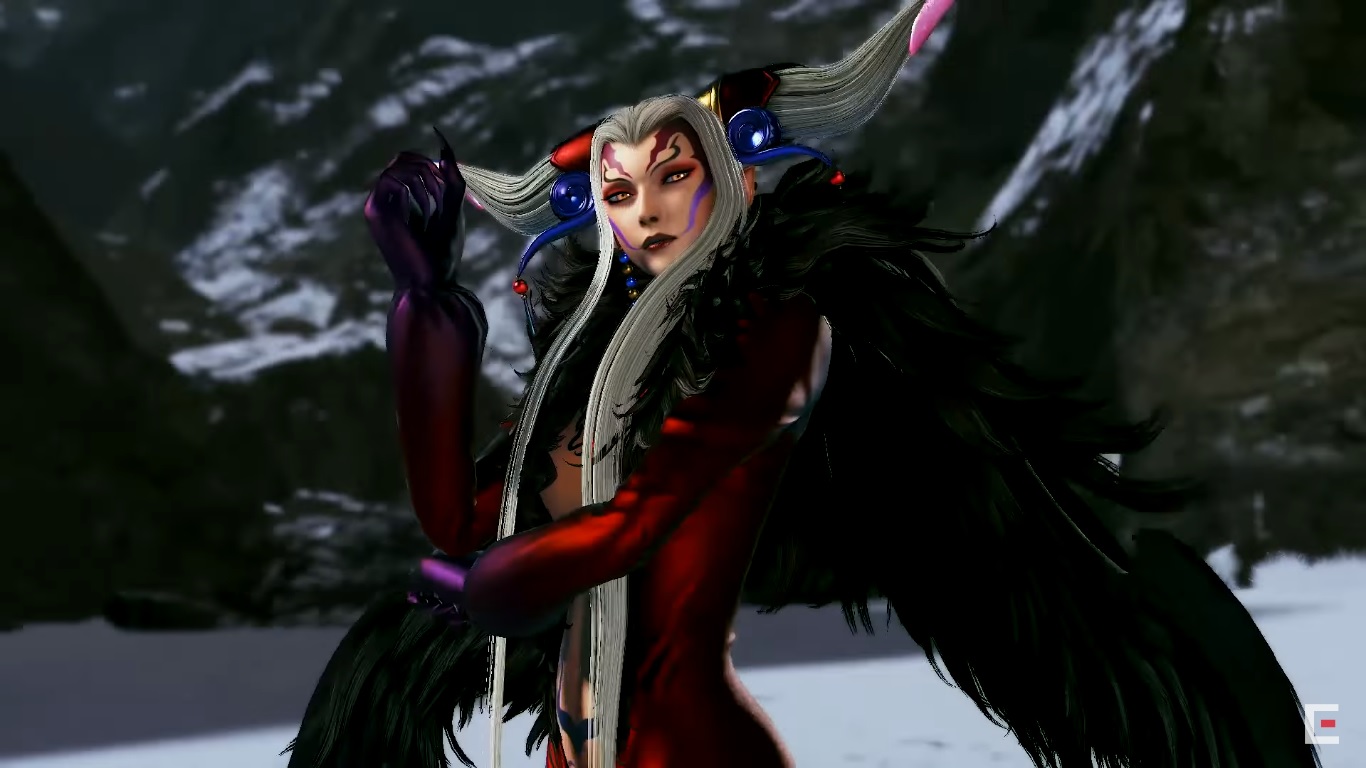 Now this is for the arcade version, but it’s safe to say that she will likely be included in the console version of the game, which hits January 30, 2018.