Is the ZENFONE 4 MAXimizing your mobile gaming output?

Zenfone 4 Max lets you get your game on! 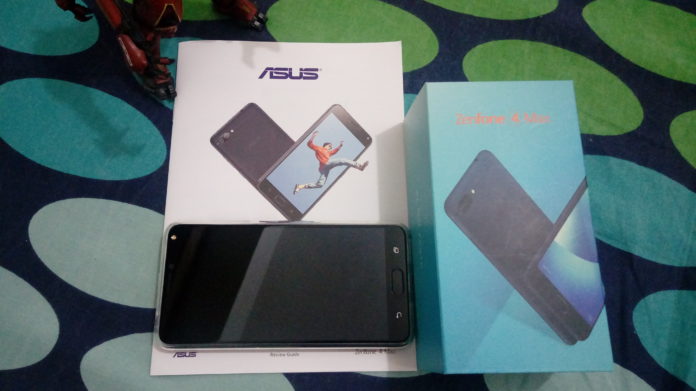 A couple of weeks ago, my mobile gaming has had a significant increase in my daily routine despite my busy schedule. Due to the games incorporating an auto-play function in their system, I tend to grind longer or, should I say, the phone grinds itself longer and, without actually injecting direct control over the game itself, this has allowed me to do other things that needs my attention.

A long time ago, such a thing would be considered a heresy being that gamebots software are taboo. Now, it’s an accepted standard and, like most games that require prolonged perionds of game time, battery is life! 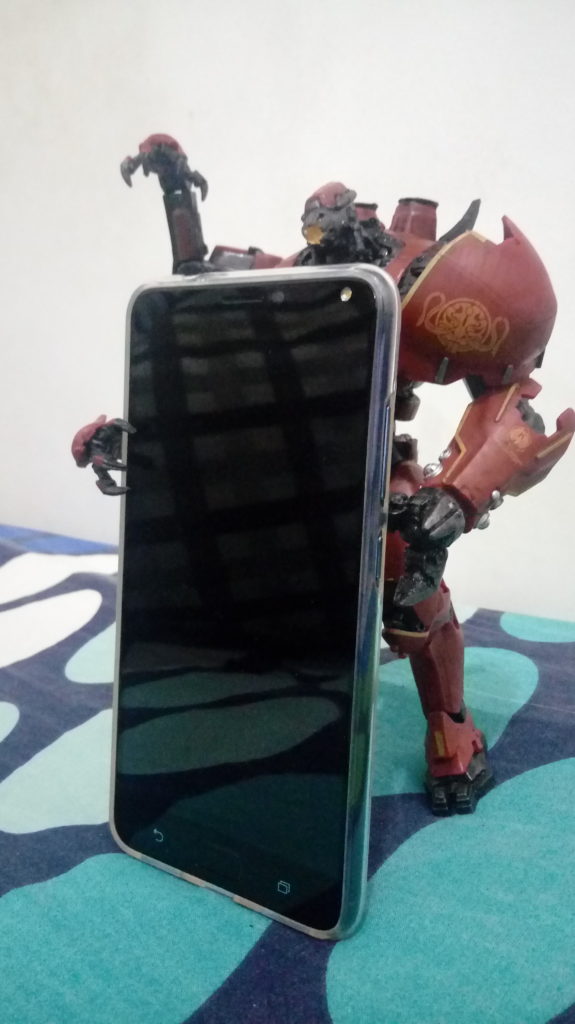 The Asus Zenfone 4 Max comes in with its Qualcomm Snapdragon 430 octa-core processor 1.4GHz, Adreno 505 Graphic Processing Unit, 3GB RAM and, of course, the 5,000 mAh battery. Operated by Android 7.1.1 Nougat with ZenUI, it comes with 32GB which can be expanded thru external microSD.

Obviously, the first game I’d try this out on is Netmarble’s Lineage 2 Revolution and I’m happy to say that it handles the game very well. The Adreno 505 GPU manages the graphics and animation superbly on best settings. There is a bit of slowdown when there are too many players on screen (like 3-5 clans in one place thanks to Marsha) at best settings but the thing about this game is that you don’t to have it on best settings when you’re level grinding or farming. 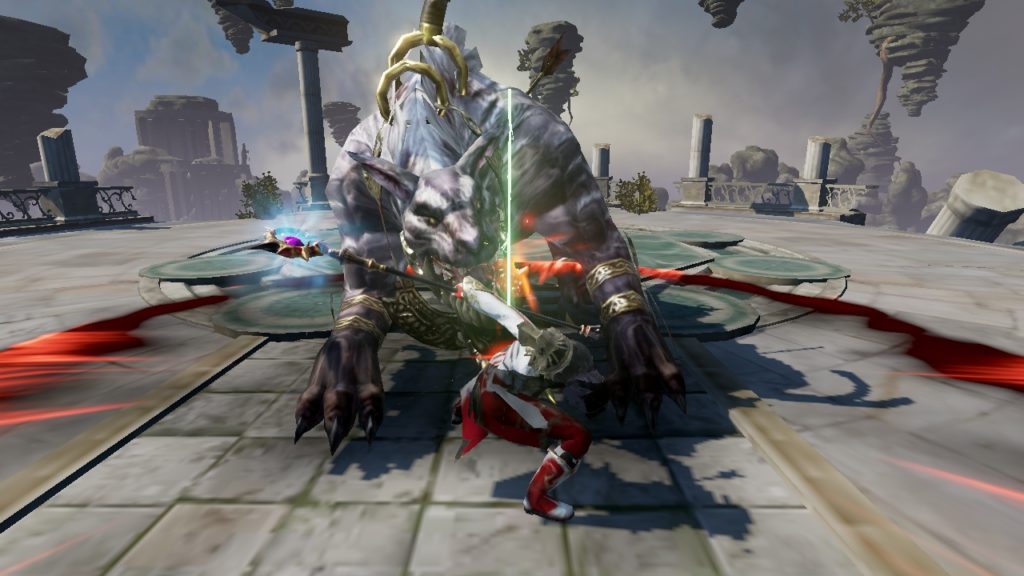 Just drop the settings on low and turn on the auto play. The phone can last from two (2) hours of straight gaming on best settings to almost five (5) hours of grinding non-stop with low settings on auto play. A word of caution: even before the 1 hour mark, this phone heats up fast but, so far, from a week of grinding and testing, the phone can handle the intensity, just don’t leave it flat on its back. Also don’t charge it while gaming because that’s a whole new level of fury. 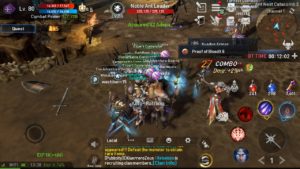 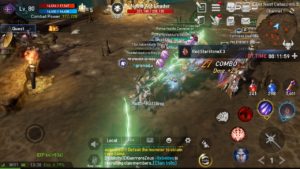 The same can be said for another Netmarble Game which is Marvel’s Future Fight. The phone displays the game beautifully and there are no slow downs at all on best settings (unless your internet connection is slow). 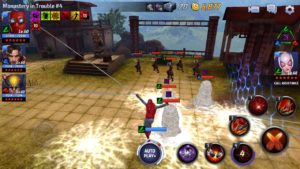 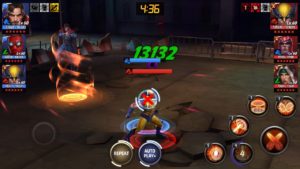 Not restricted to just Netmarble games, with Moonton’s Mobile Legends the game-play is smooth and fluid and the same can be said with Efun’s Torchlight Mobile. However with DC’s Injustice 2, the response time feels a bit slow on the get go. 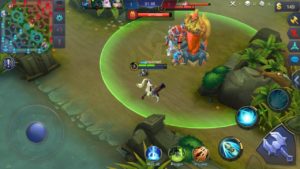 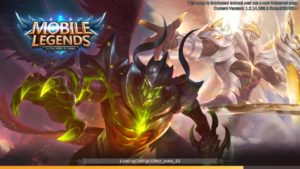 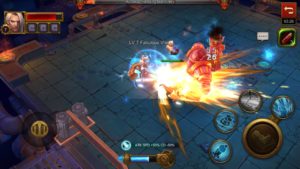 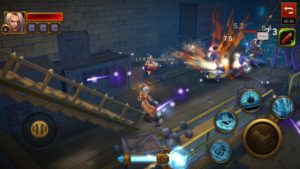 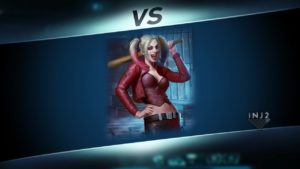 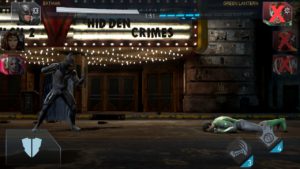 Oh and another fun thing to do to MAXimize the experience is to grind while stream at the same time! Although I should have disabled the game audio 1st before actually doing it ehehehe.

It may not be a gaming phone per se but, as a mid-range phone, it hits the right amount of check boxes for your mobile gaming. The phone, however is still a hefty one and it does not have fast charging. I often find myself charging this phone for more than 3 hours. For its price, You are definitely getting what you paid for if you prioritize more on gaming and streaming than photography (as to the previous article).

And with that I give this phone a seven out of ten rating. Okay, now everyone back to your game grinding!

- Advertisement -
Previous articleGirls und Panzer for the PS4 is ready to Crush the competition beneath their Tracks | TGS 2017
Next articleAll the pretty things you’ll find at Tokyo Game Show 2017! | TGS 2017