It’s the perfect time to float as IT blasts its way into the big screen and into your nightmares! | Movie Recommendation 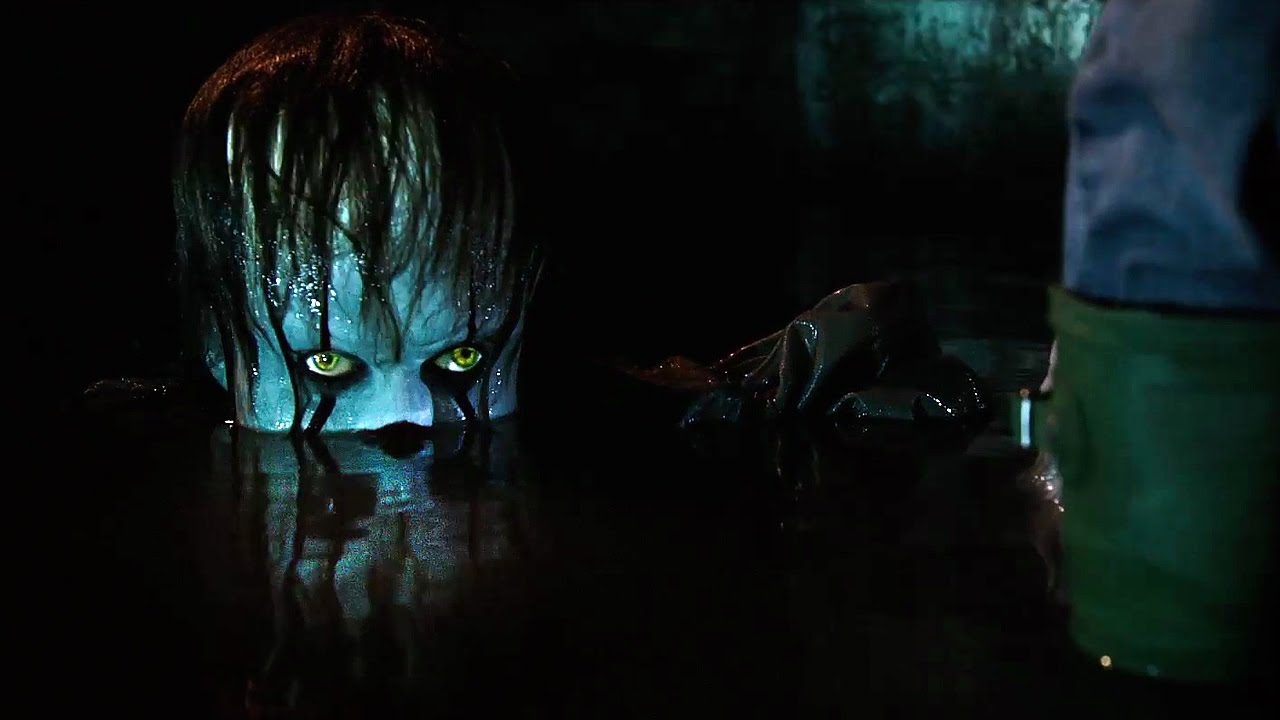 Now is a good time for a scare – gloomy weather, unexpected rain, and chilly nights! Nothing gets the cuddles better than a good old fashioned horror movie and over the weekend, one of THE BEST Stephen King novels got a 2017 remake which will just make you hate clowns even more! IT is a movie based off of the Stephen King novel of the same name and it tells of a bunch of kids teaming up to stop Pennywise the Clown from futher terrorizing the small community of Derry, Maine. 27 years after the original mini series, how does this remake fare?

Suffice to say, millenially speaking, I am shookt. IT turned out BIG as a movie release, and at the right time too, since the past few weeks have been lackluster in terms of great cinematic experiences. I stepped into the cinema knowing full well what I was going to see and it still scared the pants out of me. I personally loved how the film was cast and coming from the Stranger Things vibe, kids leading the pack against a supernatural being just has a certain charm to it. The movie did feel a bit like Stranger Things, especially since Finn Wolfhard, better known as Mike Wheeler from the hit Netflix series, was one of the kids who stood out in the film. His character added a lot of oomph to the rest of the cast and it rounded up their group pretty nicely. Scenes were shot nicely and I liked how the movie created a tense atmosphere through some great sound and lighting. You know the scare is coming, but it won’t change the fact that you’ll still scream during some parts of the movie!

The film is interesting in the sense that it tries to give you a feel of being in the 80’s and 90’s while the kids in the film speak as though they were born in the past 10 years. It’s nothing that will break the theme of the film but it just ends up a tad bit confusing. Also, I felt that the movie was a bit too long for my liking. I could sit through Lord of the Rings without taking a restroom break but this felt different in the sense that there were some draggy parts here and there. A good 10-15 minutes or so chopped off from the original run time of approximately 2 hours and 15 minutes would do wonders for the pacing of the film.

Overall, IT is practically a masterclass of how horror movies should be made and if you aren’t convinced, well then bring along a couple of friends to share the scare with because this film is definitely a must see! Catch IT, now showing in your favorite cinemas nationwide, from Warner Bros.! Check out some of the images below to get you in the mood for a nice scare!