Keep an eye out for these upcoming live adaptations! 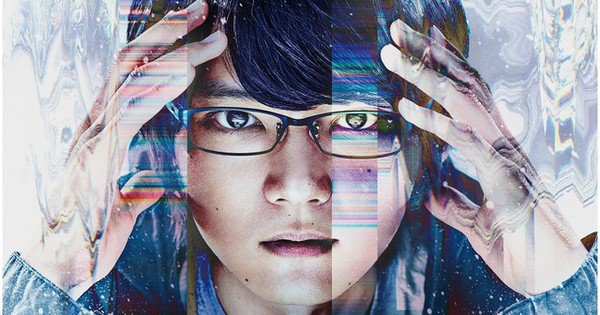 It’s pretty much common thinking that, when a manga or anime gets a live action adaptation on main stream, the initial response is somewhat cringe inducing (ex. Attack on Titan and Netflix’s Death Note). However, I do have high hopes for the following five titles below that are getting a Live Action Adaptation SOON!

This isn’t the 1st time this title will get a live adaptation. According to news reports, Netflix will be following the manga including the original climax. Looks like Netflix’s has learned their lesson. Netflix’s Erased will premiere worldwide on December 15 this year!

Erased is the story of a young man with an ability that allows him to go back in time right before a terrible incident occurs. But with an incident happening at his own home, he goes back 18 years into the past back to his elementary days. 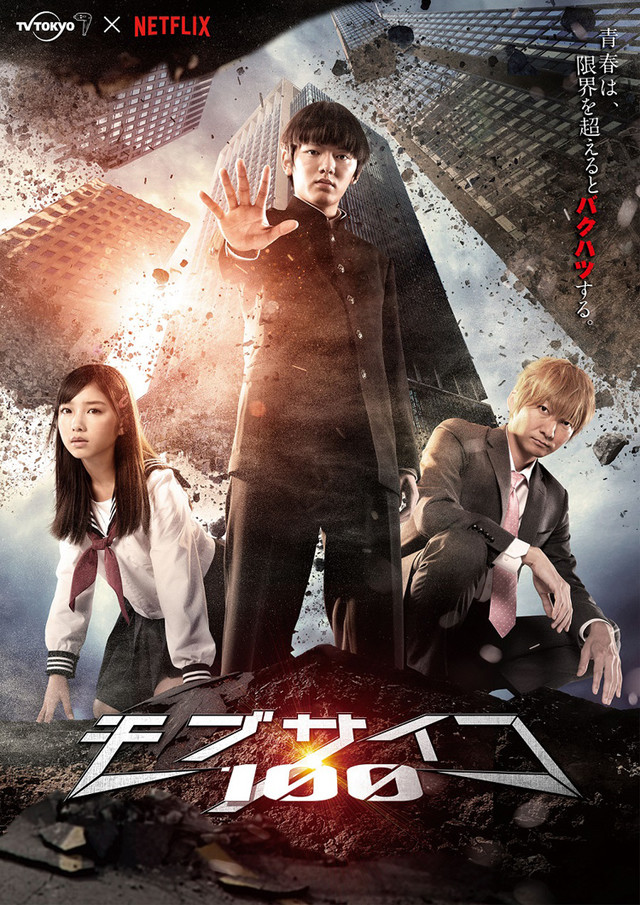 Another IP picked up by Netflix. Shigeo Kageyama (nicknamed Mob) is an average middle school kid that doesn’t really stand out except for the fact that he’s an OP esper! Fearing his ever growing power, he becomes the under study of the self-proclaimed “Greatest Psychic of the 21st Century” Arataka Reigen who is actually just a con man.

Written and illustrated by Tite Kubo, Bleach follows the adventures Ichigo Kurosaki who obtains the powers of a Soul Reaper from another Soul Reaper, Rukia Kuchiki. In lieu of this, he is forced to take on duties such as guiding departed souls to the afterlife and defending the humanity from evil spirits. 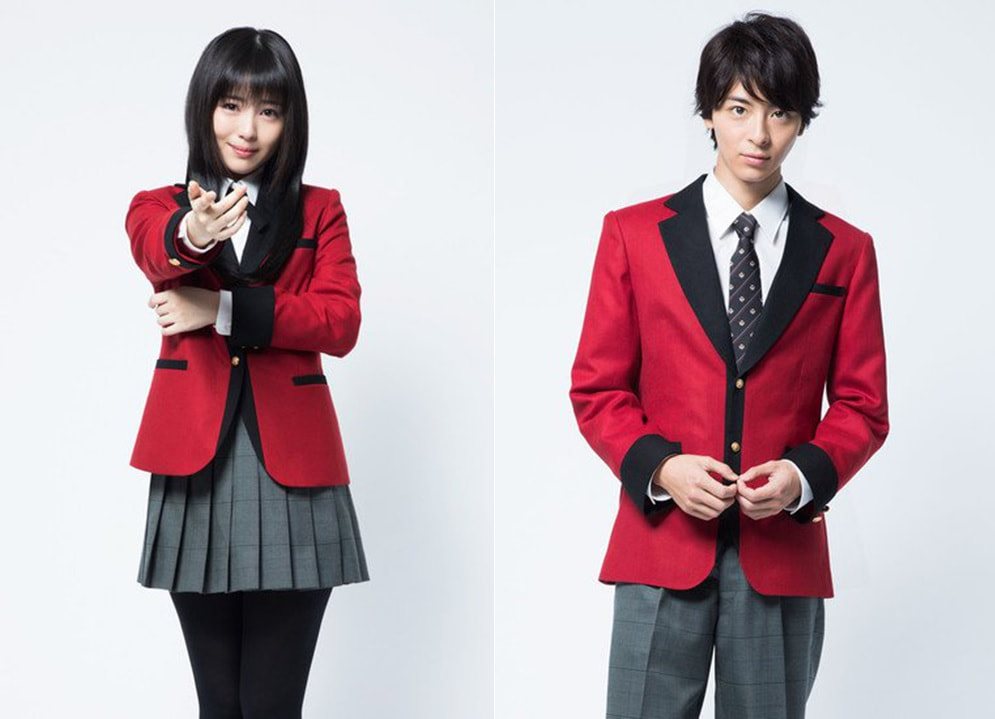 Kakegurui takes place in a private academy that only accepts filthy stinkin’ rich kids up to the wazoo. Here, Gambling is life and students are expected to hone their gambling skills. Losing is not an option and being in knee-high socks while deep in debt earns you a social status that is akin to a slave until you pay said debt. Sounds cutthroat but, for our main character Yumeko Jabami, its heaven on earth.

A long time ago before Avatar, during the Titanic days, James Cameron has expressed his desire to bring the manga Battle Angel Alita to life in the silver screen. It’s been a long wait but it is finally happening.! Will this be another blockbuster film for James? We hope so.

The story is set in a post-apocalyptic future with the main character being a female cyborg named Alita. Found in a garbage heap by a cybernetics doctor, she is rebuilt and, once back to being functional, discovers that she no longer has her memories except for that of legendary cyborg martial artist Panzer Kunst. She becomes a bounty hunter as she rediscovers her past in search of Kunst.

So, excited to see any of these? Tell us your favorite in the comments below!

- Advertisement -
Previous article
Destiny 2: Curse of Osiris Expansion Review | A Curse that comes up Short
Next article
The latest Ready Player One trailer has us replaying over and over for those cameos!