Take your Honkai Impact 3 campaign to a new level with our 5 best Valkyries!

These Valkyrie girls are must-haves for your Honkai Impact 3 lineup! 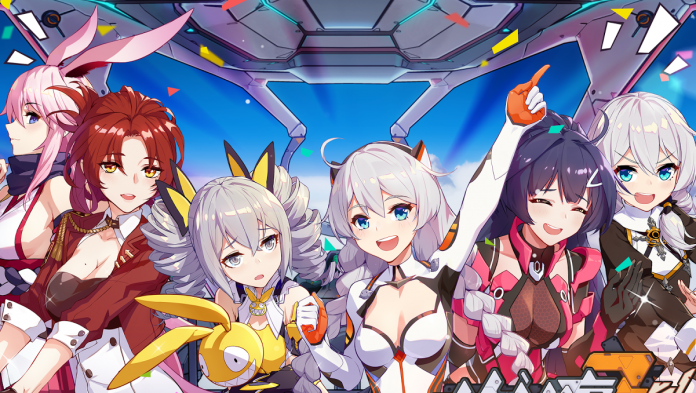 Hyperion captains, listen up! Looking to improve your campaign in the popular anime mobile game Honkai Impact 3? Well, we’ve got you covered with our handy list of recommended Valkyrie Battlesuits to help you out! Check out this short list of our favorites, from super-agile gunslingers to cannon-wielding mecha girls!

Kiana’s Valkyrie Ranger module tops our list for the main heroine’s battlesuits. The module features high movement speed and a fairly easy-to-use moveset. What sets her apart for us is her evasion skill which generates a black hole that sucks in all nearby enemy units. Pair this with her Gungnir Fire ultimate and unleash an inescapable bombardment attack! 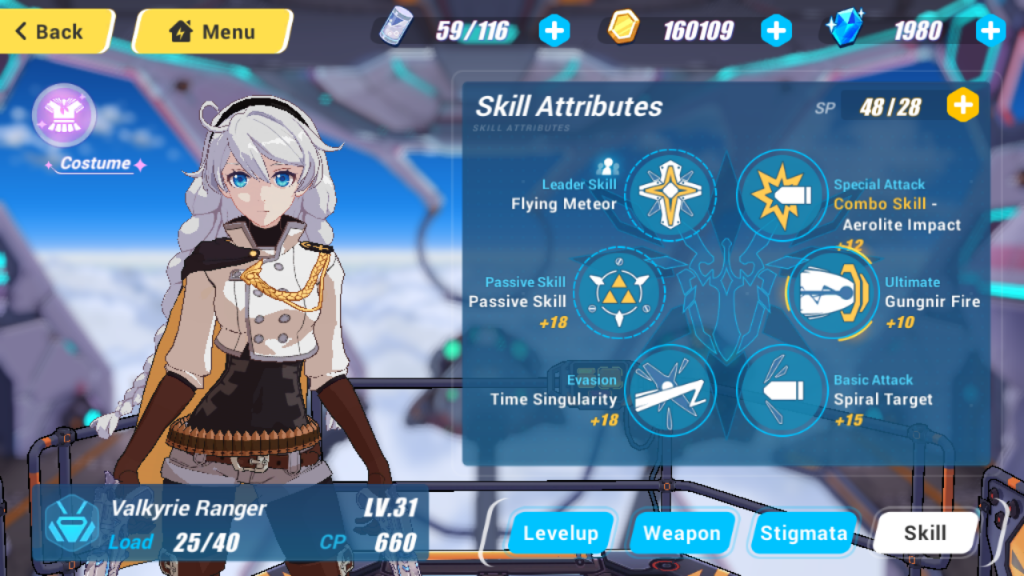 Surprisingly, our favorite Raiden Mei battlesuit is her default one! In the early game, the Crimson Impulse module is very helpful in fighting the Honkai Beasts which goes a long way. It is also not difficult to get this module to Rank S since the required fragments can be taken by farming Stage 1-10’s Hard mode. Best of all, her evasion skill allows you to bypass spikes and flames which can be helpful in timed attack stages! 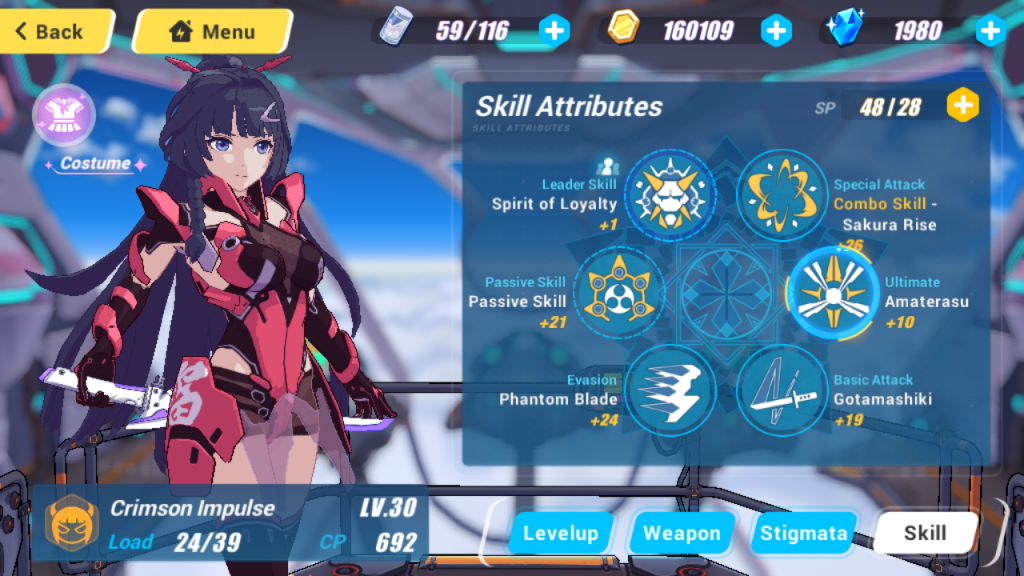 It was a close call between this and the Dimensional Break battlesuit, but ultimately we chose Bronya Zaychik’s Yamabuki Armor module. Bronya’s somewhat difficult to use on the battlefield, but this suit shines with its support capabilities! It grants all of your characters an energy shield which absorbs enemy hits, and her Overdrive ultimate is also capable of healing your party’s HP – perfect for endurance battles! 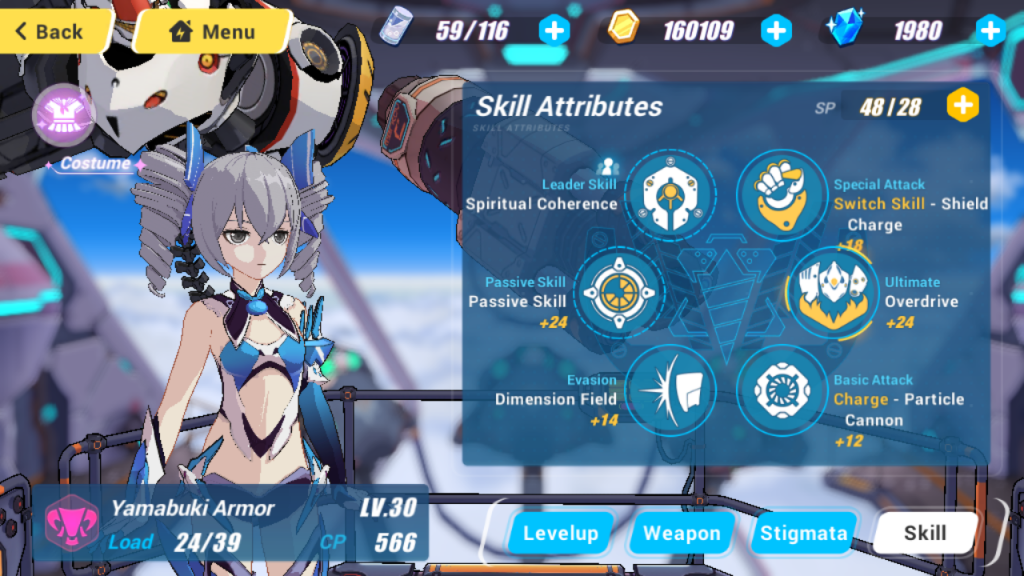 Himeko’s an all-around great character, but her Valkyrie Triumph battlesuit… well, triumphs over the rest! With the ultimate move Blade Field, Himeko can stop all enemies that are inside the area, so she can charge her greatsword and deal massive damage! She also has shield-breaking capabilities, and paired with the right Stigmata set she can be an unstoppable force! 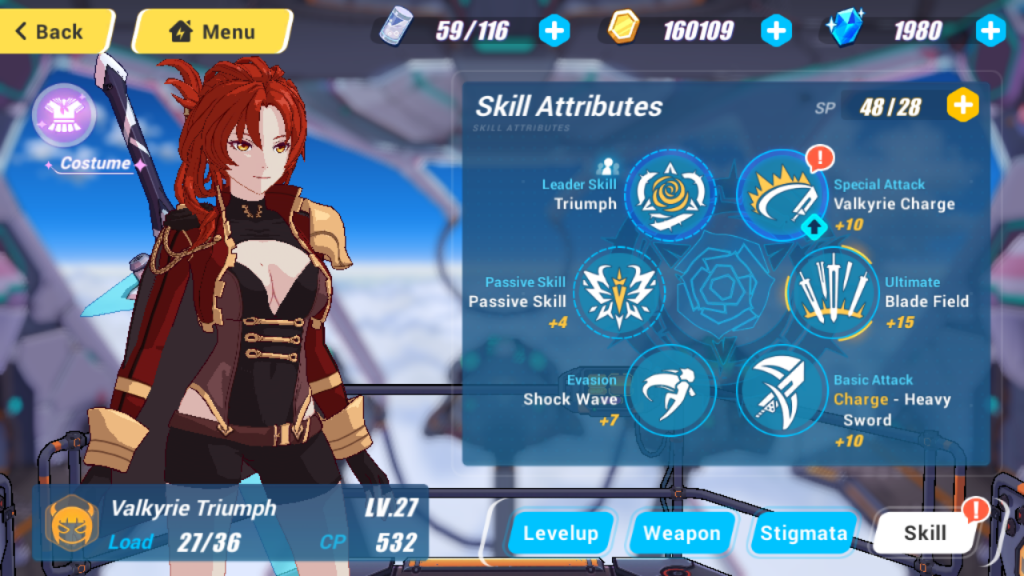 Admittedly, not much is known to us yet about Yae Sakura’s Goushinnso Memento module, but based on the demo stages released some time ago, we were instantly sold on her Rank S battlesuit! Her battou-jutsu style of attack gains a boost in range and can freeze opponents before they come close! She can also quickly deal damage with her lightning-fast moves, and her ultimate skill Final Breath can deal up to 900% of her ATK stat! 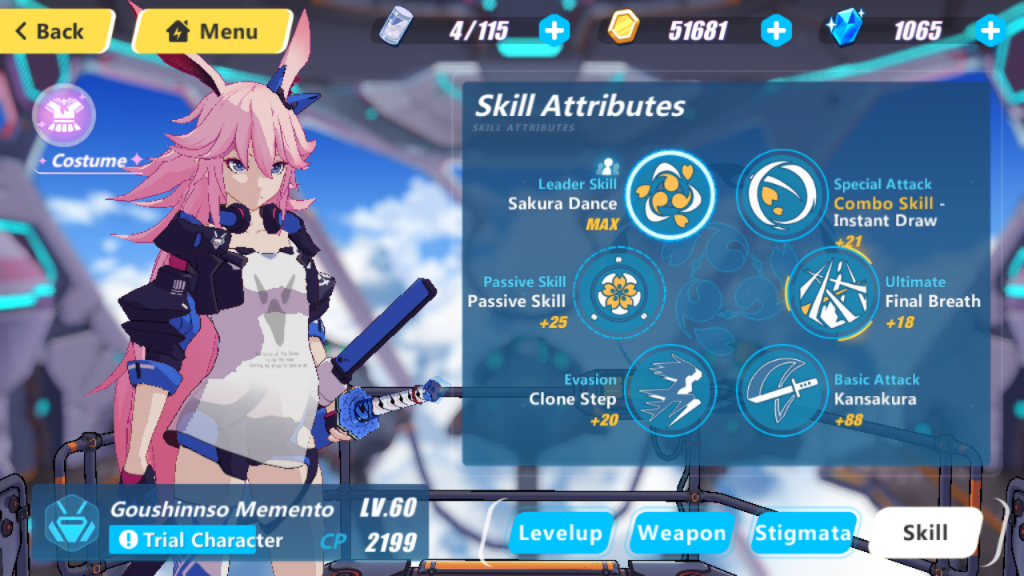 Having these 5 powerful battlesuits in your fleet will undoubtedly take your Honkai Impact 3 game to even greater heights! Time to start collecting those battlesuit fragments and add these impressive modules to your character lineup!

Thoughts? Suggestions? Let us know! Feel free to drop a comment below with your own favorite Honkai Impact 3 character set!