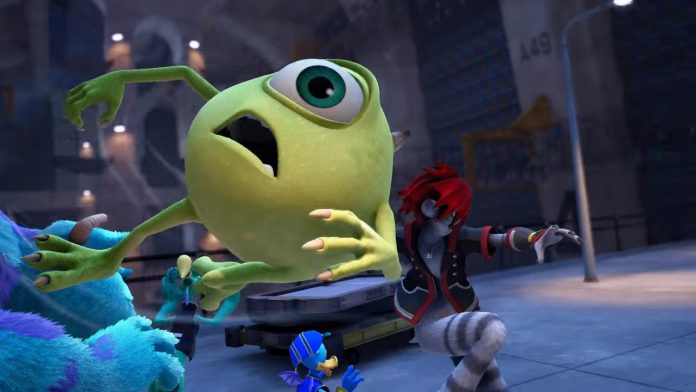 Kingdom Hearts fans, REJOICE! We now have a reprieve from the drought of Kingdom Hearts news. Plus the new gameplay looks great! Watch the new subtitled trailer below and read on for more news!

We’ve seen at least four worlds confirmed! Fight in the world of Toy Story with Woody and Buzz Lightyear, go to Monsters Inc. and bowl with Mike and Sulley, go on hair-raising adventures with Rapunzel in the world of Tangled, and return to the Colosseum as you fight alongside Hercules versus the titans! So much new content! And they all look ridiculously pretty! 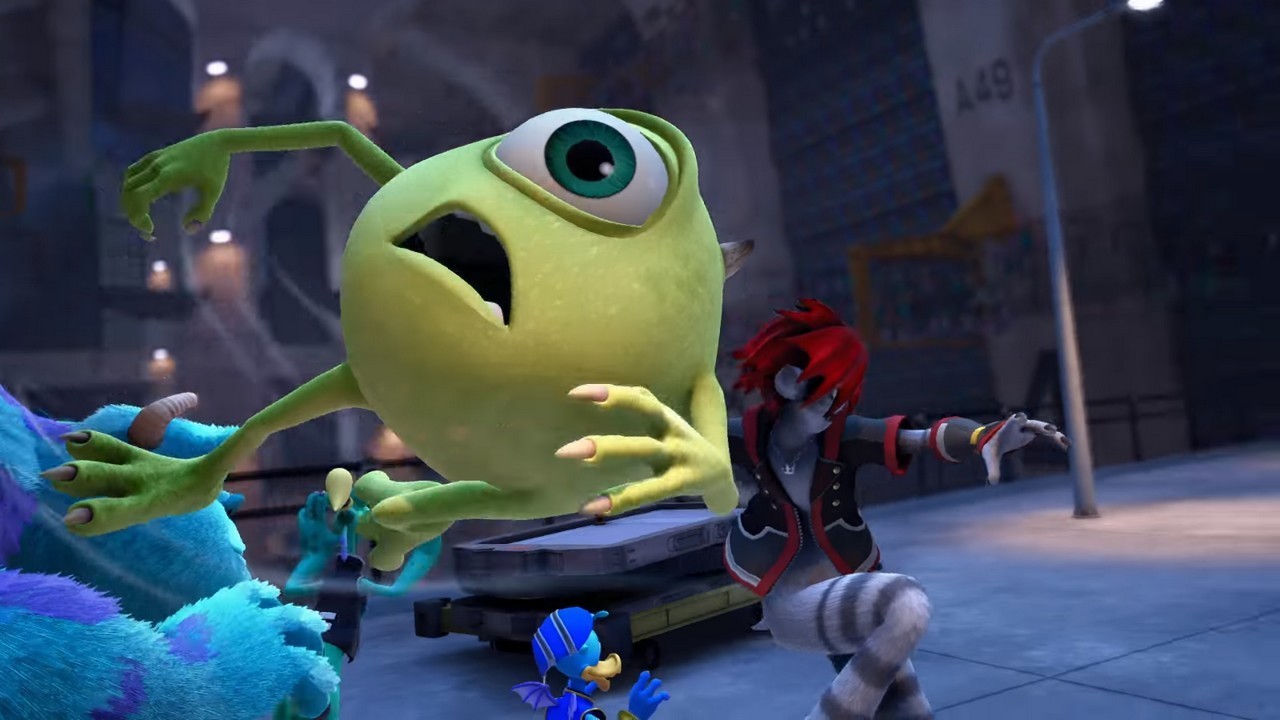 In the gameplay trailer, we saw game-changing summons like Ariel, the little mermaid and it seems Limit Breaks make their return with all new movesets like Shotlock, Mirage Staff, Hyper Hammer and even Mad Tea Cups! 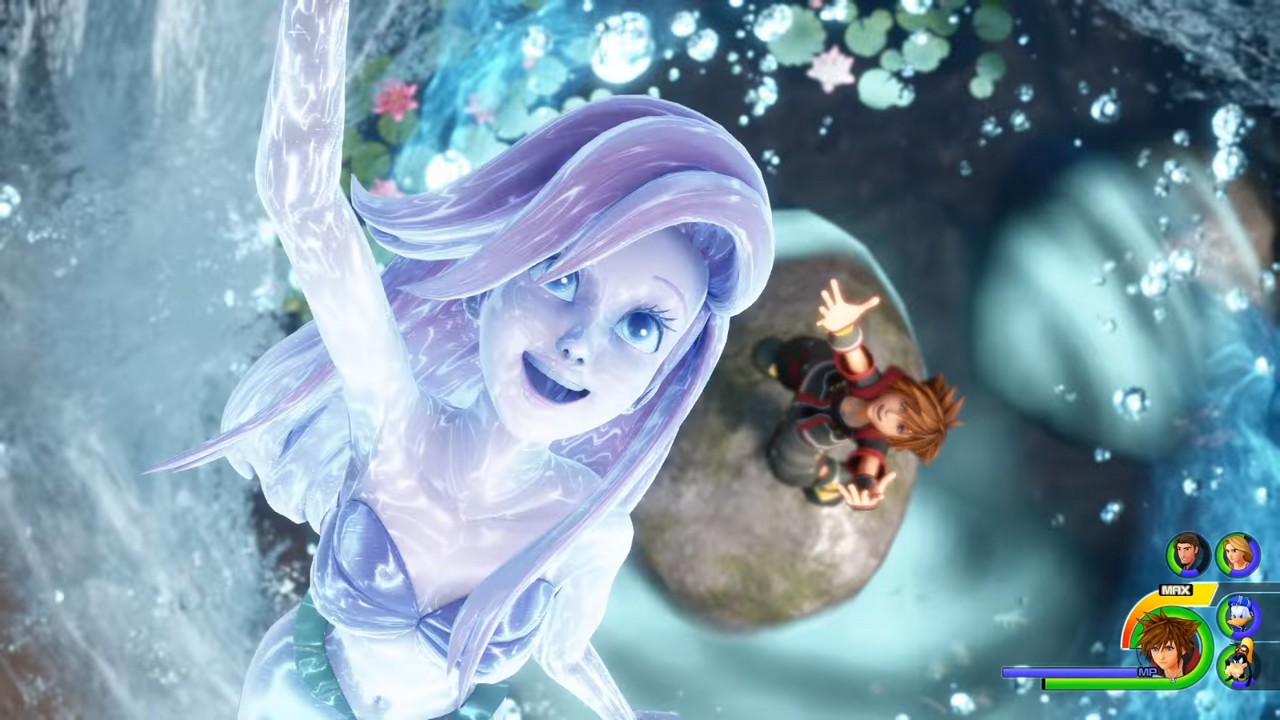 Discover new characters and revisit old friends as the story of Sora, Goofy and Donald continues! As you journey through the new worlds, you’ll see mysterious returning characters like the Organization’s Marluxia and Birth By Sleep’s Vanitas! 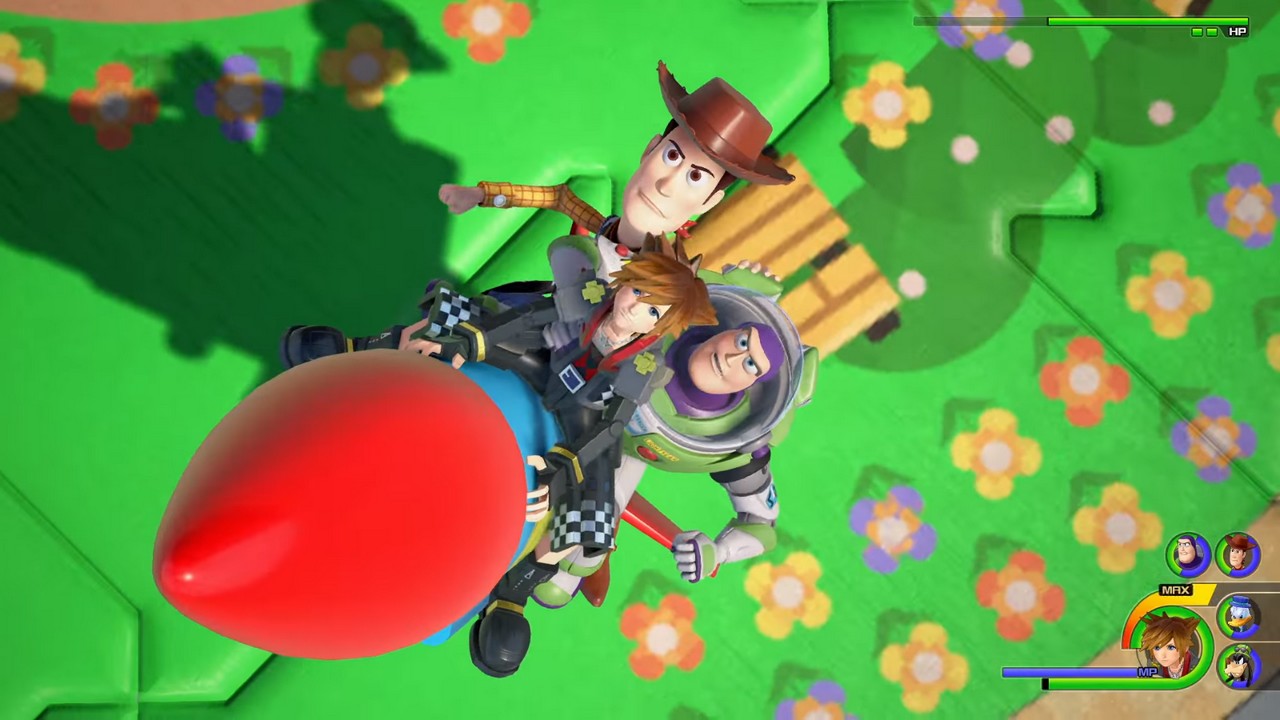 Heard the new theme song for Kingdom Hearts III? Click here to listen to it!

Follow us here at Ungeek and we’ll let you know the latest in Kingdom Hearts news!