CHECK OUT THE BONUS PRIZE AT THE BOTTOM

Taipei Game Show 2018, one of Asia’s largest gaming convention is over. And in a span of 5 fun (but otherwise grueling) con-days, Ungeek and the guys from The Geek Collective have summoned a couple of bag-fulls of nifty surprises that we will be giving to you, our readers.

Most of the stuff up for grabs were sought and bought from the Taipei Game Show Merch booth floors, while some…well, we had to go through a couple of activities just to bring some back to you good folks. 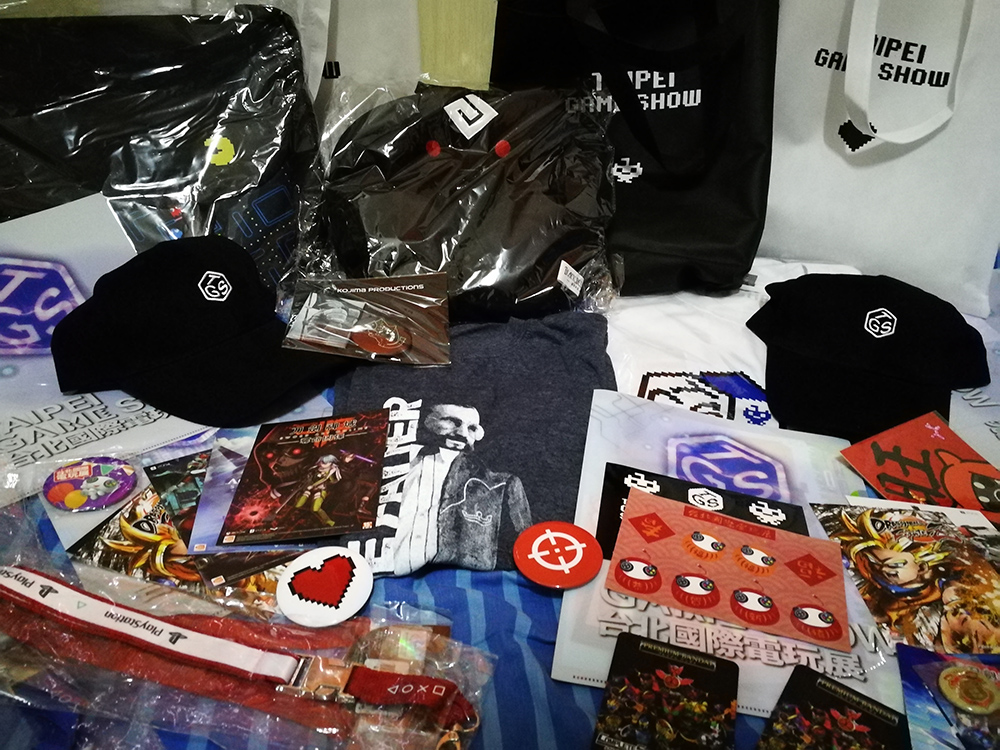 For the Ungeek Bag, one lucky winner will receive the following 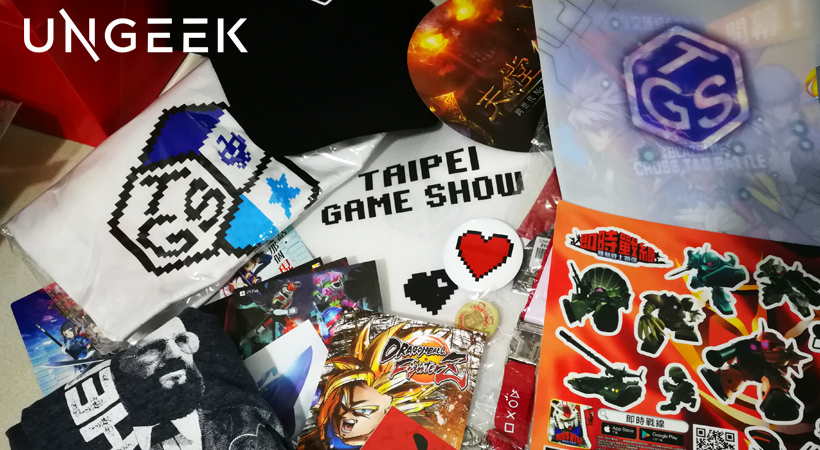 Those who will be joining Will Work 4 Games’ contest can stand the chance to bag these: 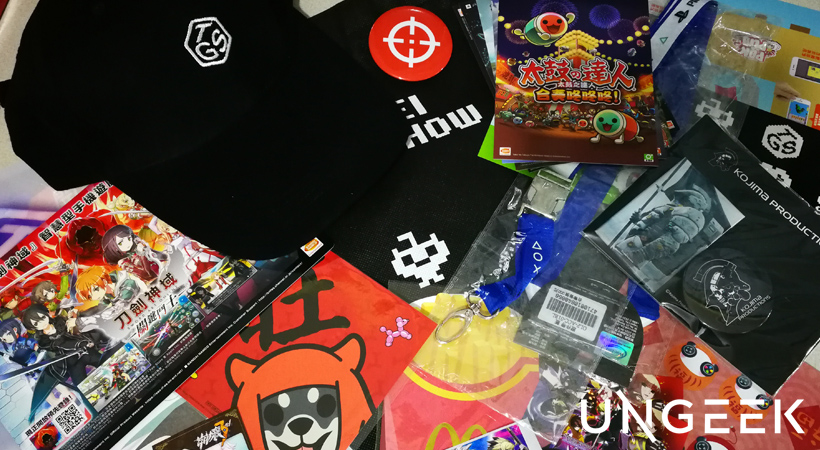 If you want a cutie-patootie plushie of sorts and if you’re a big fan of Black Desert, you may want to check out Two Much Gaming’s gift bag containing the following: 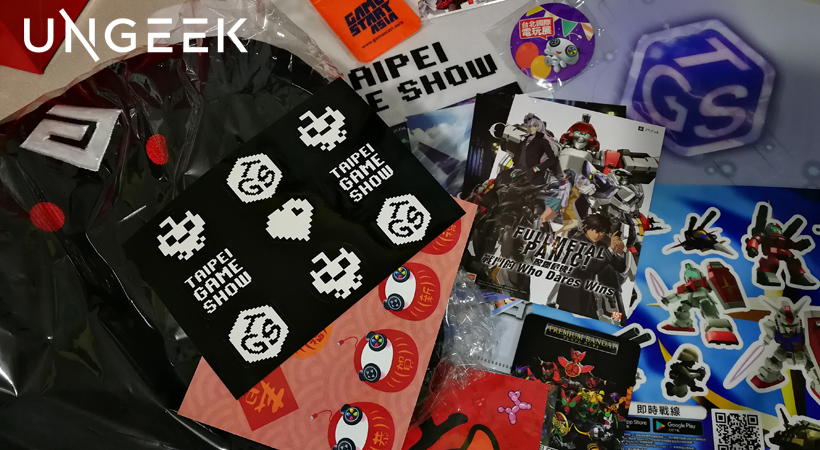 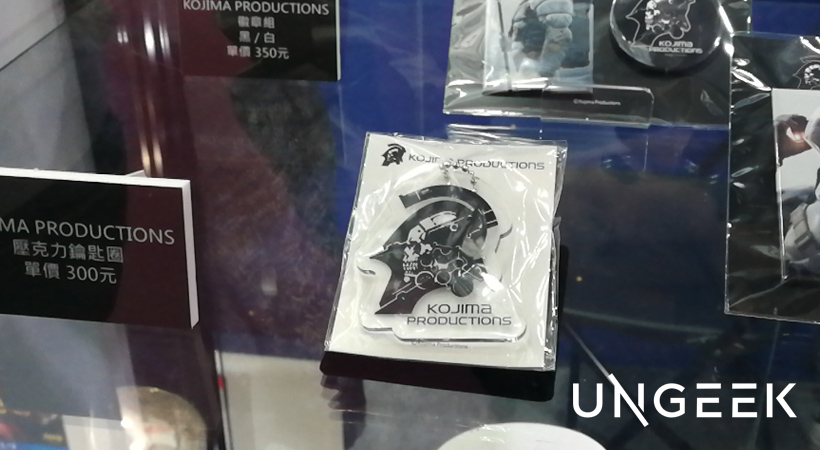 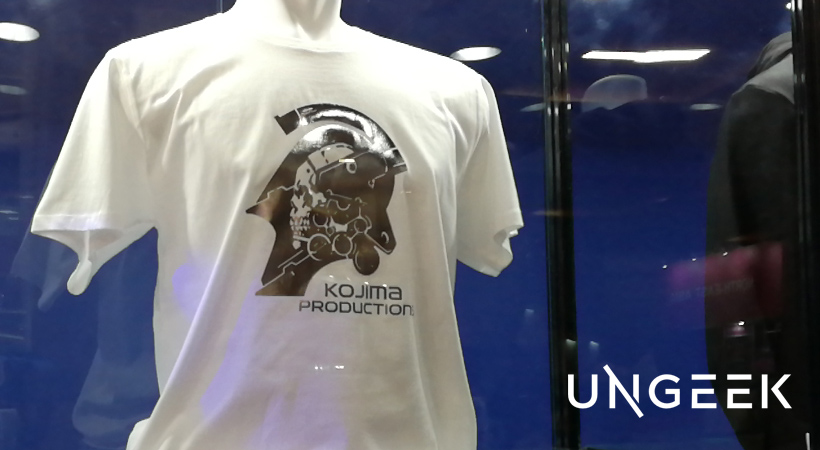 So there you have it! Check out the blog post from the rest of The Geek Collective, namely Will Work 4 Games, Too Much Gaming, Twenty8Two and Geekend Gladiators for more info on their respective prizes. 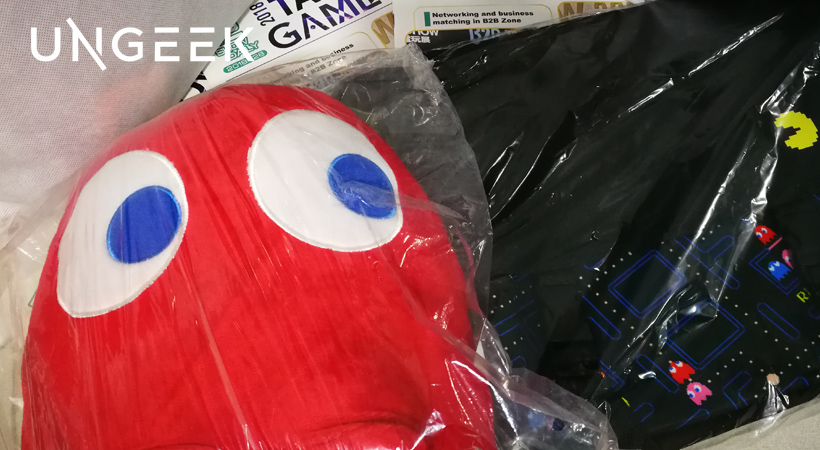 Because it took us a while to touch up on the mechanics and the prizes, we’re extending this giveaway to Feb 12, 2018 (Monday) at 11:59pm with the draw on Feb 16 (Friday). With that, Ungeek will also be giving out this Pacman Sling Bag and a Pacman Ghost Plushie (Blinky)! That mean 2 more people can win these bonus prizes. AND if you already won from a previous draw, you’re still eligible to win the Bonus prize.

- Advertisement -
Previous article
Daming Hugot? Good! Share your hugot with OPPO and Win Php 25,000!
Next article
Shadow of the Colossus review | A decade old game that stands the test of time