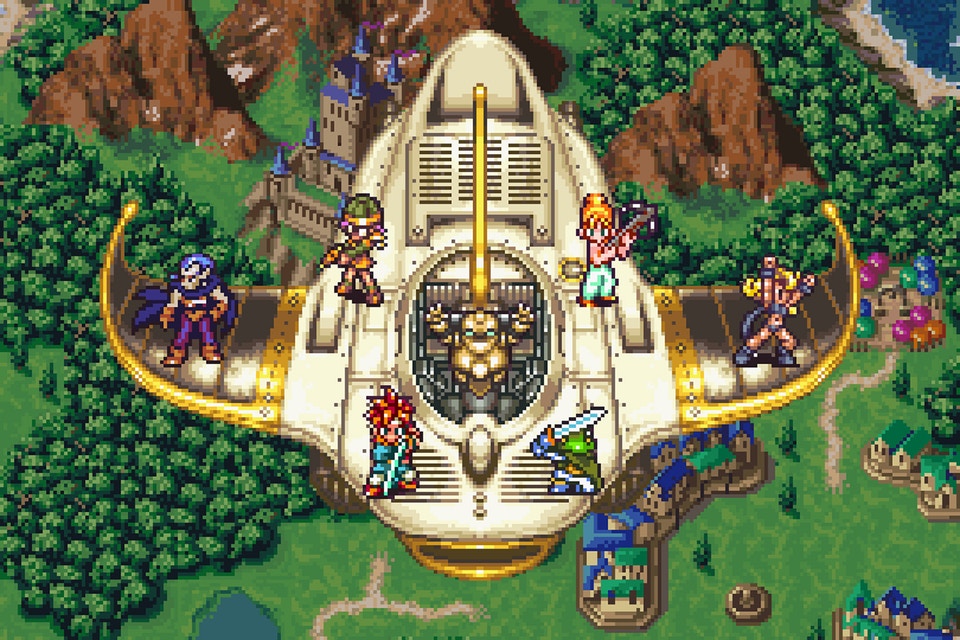 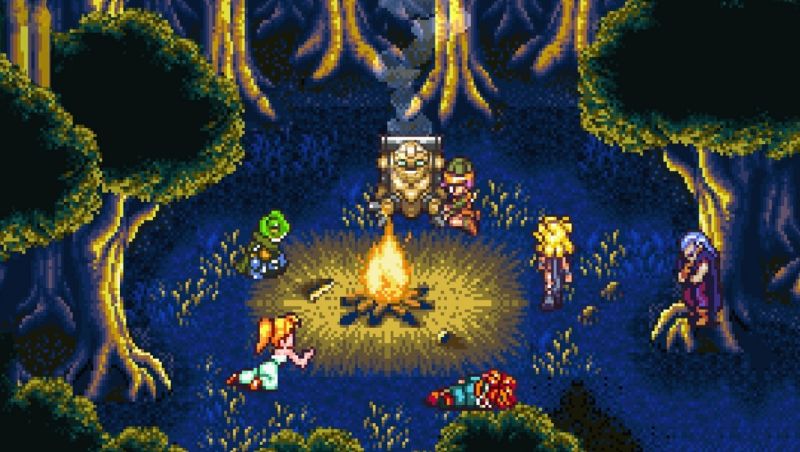 After some feedback from the fans, looks like Square Enix responded and will be releasing a slew of updates for the PC version of Chrono Trigger in the coming months starting April, with the first one giving the players an option to switch from the recent high-res graphics or the original and unaltered visuals.

Additionally, Square Enix also said that it will extend the availability of the Chrono Trigger limited edition until April 30 at 9:00 a.m. PT. So those who missed out the first time will now have the chance to get this masterpiece.

More improvements will be announced when the first update patch rolls out mid-April.