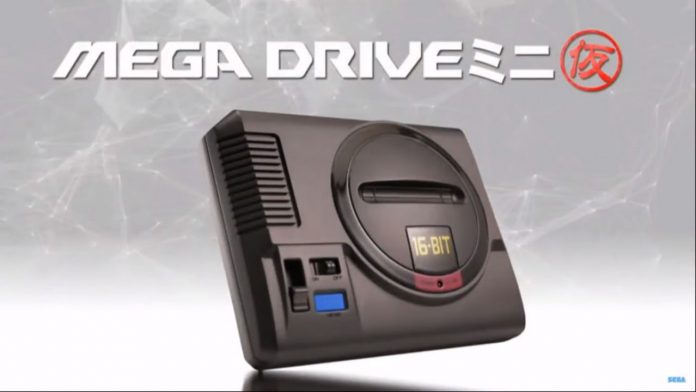 Its a blast from the past as SEGA comes back to the hardware business, though a bit different from what many fans had hoped for, as the company joins the trend of mini console very similar on what Nintendo did for the NES Classic and SNES Classic. 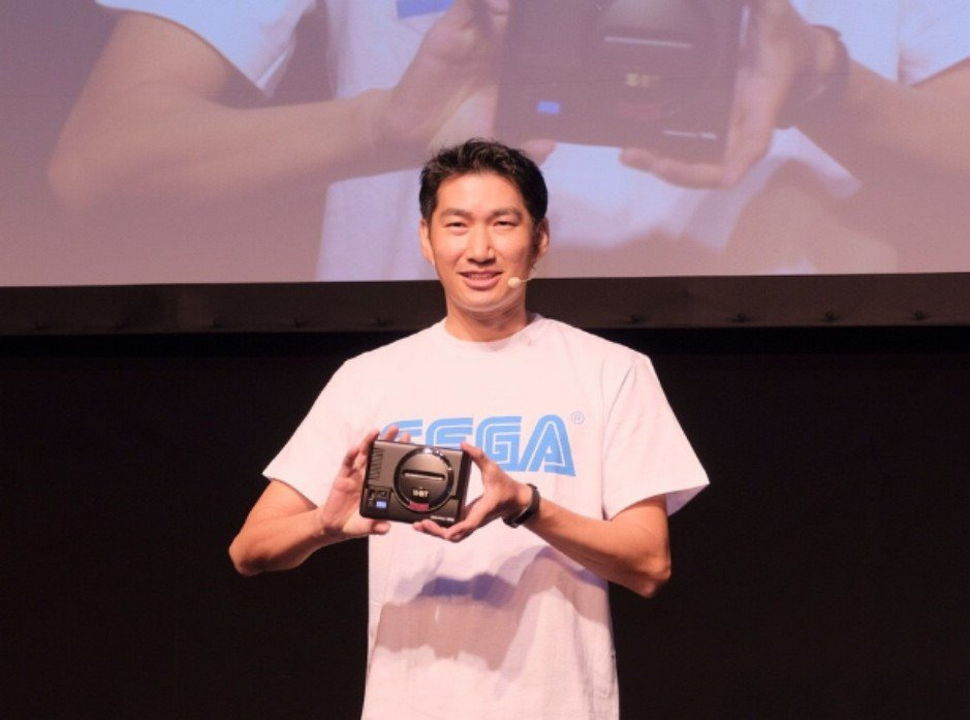 Yup! Sega revealed the new Mega Drive Mini at a presentation during Sega FES 2018! This console is the mini version of the Sega Mega Drive also known as the Sega Genesis in the U.S. Still no word on what games would come along with the console but, most probably, it will come with pre-loaded games from the original Mega Drive. 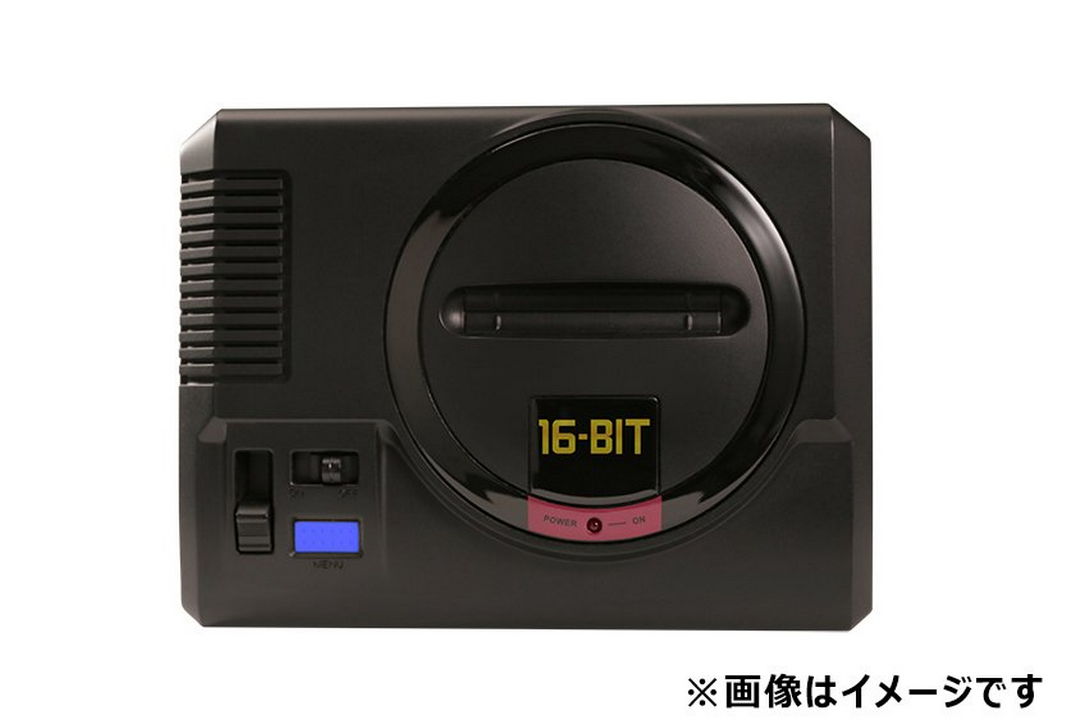 The original Mega Drive is a 16-bit gaming console and Sega’s attempt to compete with its rival Nintendo during that time it was released in Japan on October 29, 1988. This release marks the 30th anniversary of the system on Japan. As of now, Sega still hasn’t announced the exact date it will be released and how much it will cost.

But if you can’t get enough of this nostalgia blast, fear not! Sega already licensed out some of their classic games for iOS and Android plus the company also announced that
15 games are heading out to the Nintendo Switch this summer with confirmed titles including Sonic the Hedgehog, Phantasy Star and Thunder Force 4! Ahh, it feels like the 90’s all over again! 🙂

- Advertisement -
Previous article
From SG to PH, the hype for Avengers: Infinity War is too real!
Next article
ASUS IS BACK! The ZenFone 5 is the company’s most ambitious and competitive series to date!