Fastest to hit the milestone in movie history! 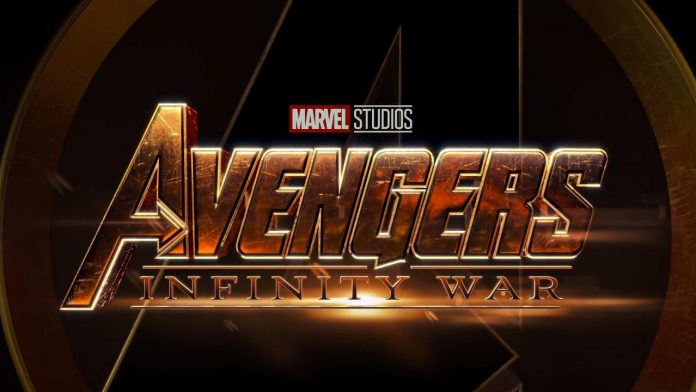 ‘Avengers: Infinity War’ hit 1 billion USD in just a span of 11 days! – The fastest to hit the milestone in film history! It beats the record of ‘Star Wars: The Force Awakens’ with a record of 12 days. 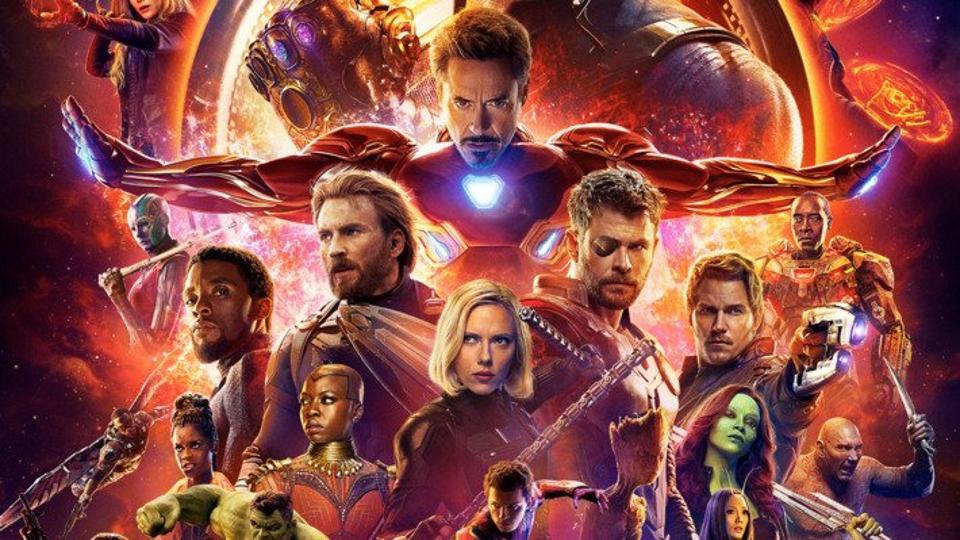 What’s more striking is that Disney and Marvel Studios reached the milestone even before opening to its Chinese Market, which is the second biggest movie market in the world. Avengers: Infinity War is opening in China on May 11, 2018.

Our favorite heroes have done it again. The 10-year build-up of the story was totally worth it. And history might repeat itself as the sequel of the movie is currently set to be released on May 3, 2019. Uggghhhh! And the waiting game begins.