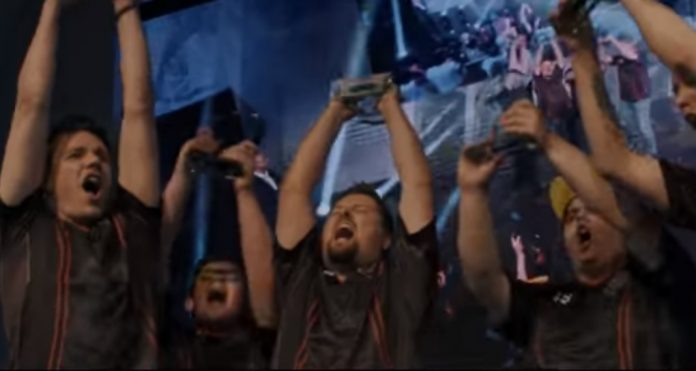 During Ubosift’s E3 Press Conference, they revealed an upcoming documentary called Another Mindset. Check out the trailer above.

Based on the teaser, it looks to be an esports documentary featuring Rainbow Six Siege community members making their way in to the big league. The full release of the video will be around the SIX MAJOR PARIS EVENT that will happen from August 13-19, 2018

For more details check out the official website here.