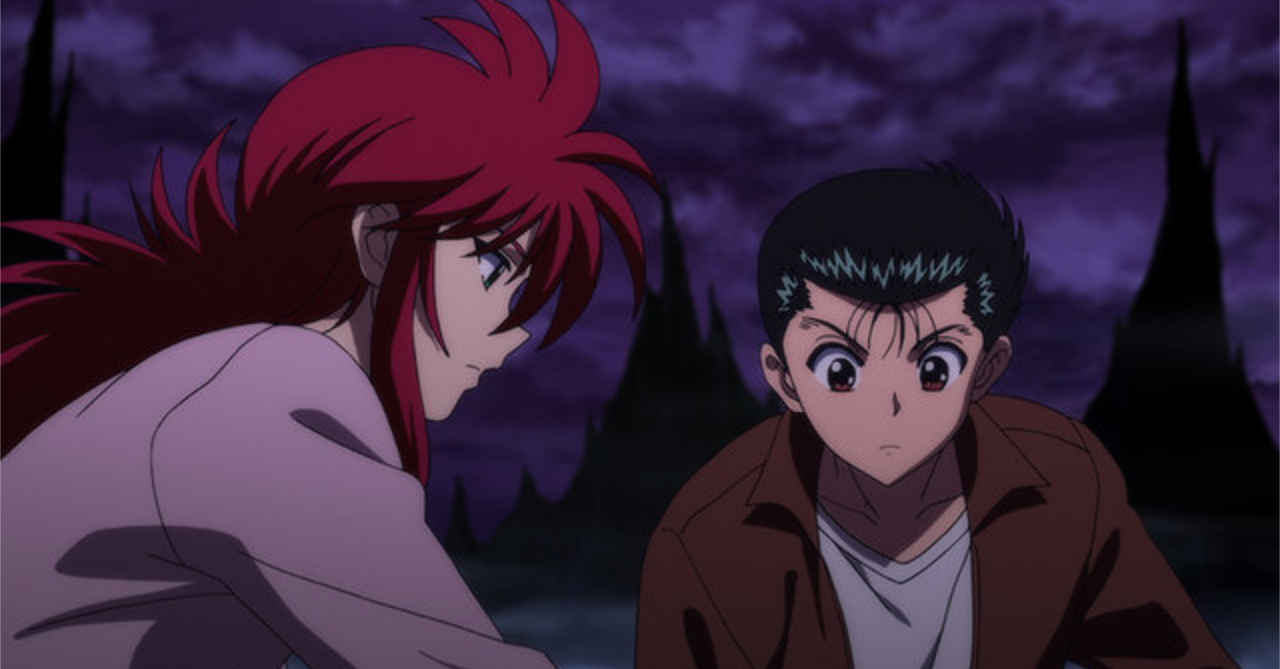 Check out the screenshots here: 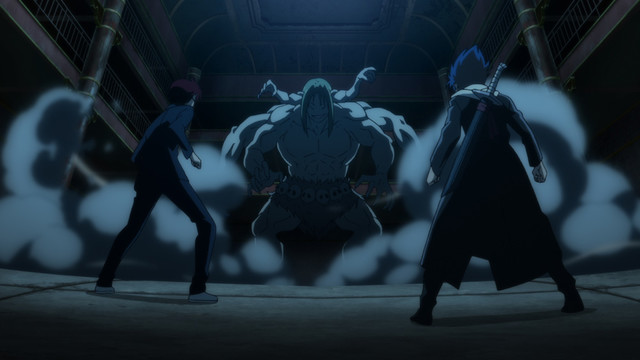 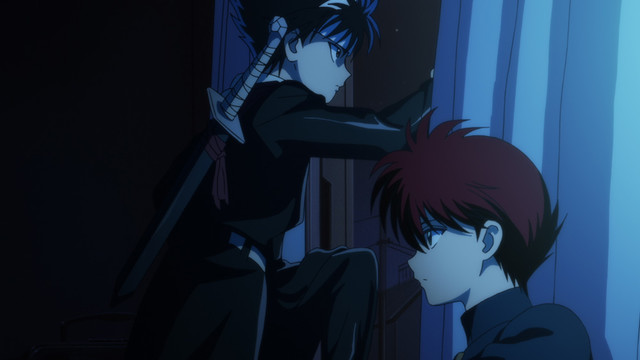 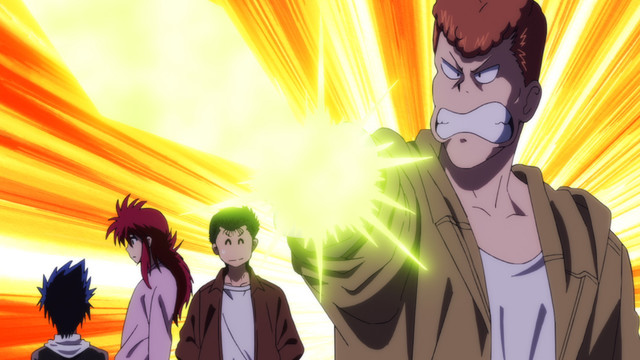 The upcoming Yu Yu Hakusho OVA will reveal more about Hiei and Kurama’s past. The OVA will feature the “Two Shot” bonus chapter from manga’s seventh volume, along with the “All or Nothing” chapter in the manga.

Here’s a few more screenshots of the OVA:

The Yu Yu Hakusho OVA will be released on October 26 in Japan. Specifically, it will be bundled with the fourth part of the Yu Yu Hakusho 25th Anniversary Blu-ray Box collection.

Violet Evergarden: Eternity and the Auto Memory Doll will release in Philippine cinemas via SM Cinemas