Devil May Cry is back and more STYLISH than ever!

At Gamescom 2018, we got a new look at the upcoming title Devil May Cry 5 in an exciting new gameplay trailer which showed balls-to-the-wall action of Nero fighting off the forces of hell with his sword and gun. Plus, Dante makes an appearance at the end atop an awesome motorcycle!

Tons of theories and speculation have already surfaced on how the story and characters of DMC 5 will go. Fans have speculated that the third character is Dante’s twin brother Vergil, who was under control by the Demon World ruler Mundus during the events of the first game. Theories aside, we can all just agree that Capcom deciding to continue the Devil Hunters story is great news. 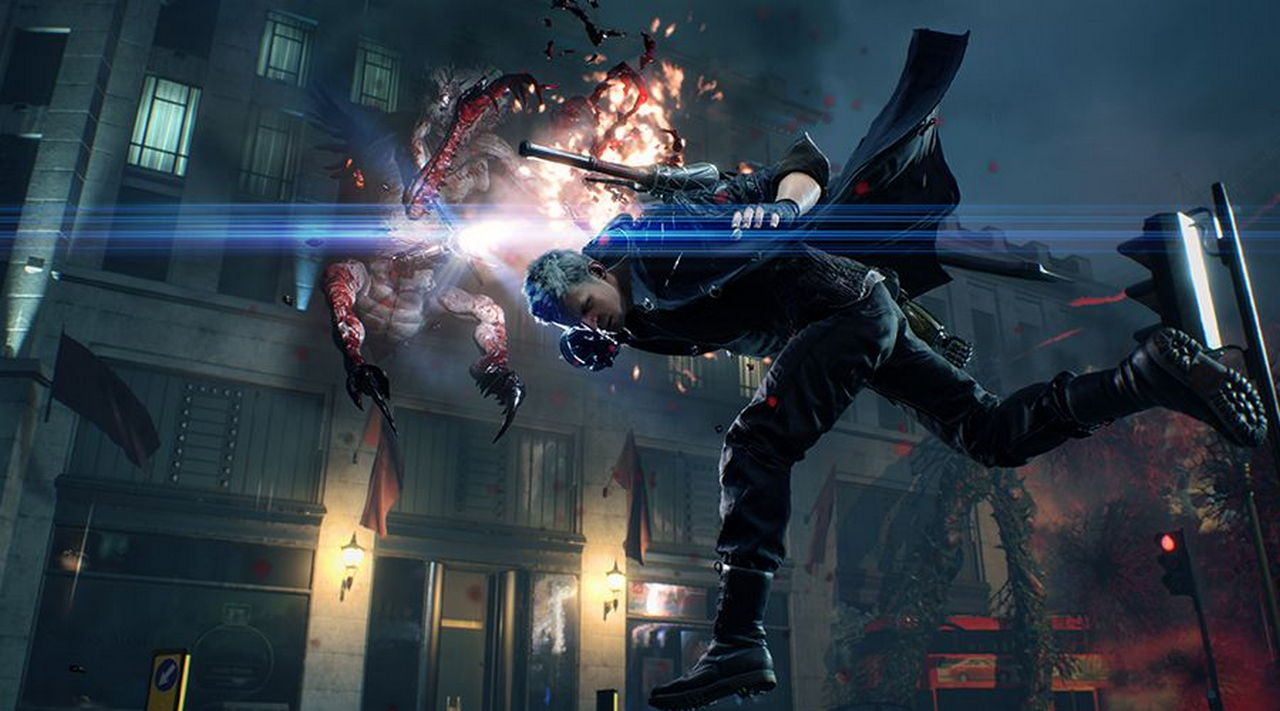