There is so much more that we're excited about for Fan Expo Canada!

It’s that time of year again! The third biggest convention in North America is hitting up Toronto, Canada, and like always Ungeek will be right in the middle of the fray. From what it looks like, there is A LOT we have to look forward to! If you haven’t seen Part 1 of this story, check it out here! Here are five other things we have on our radar:

After WWE’s Raw came to town earlier this week, some of your WWE favs decided to stay for the after party! Triple H, AJ Styles, The Miz, and Charolette Flair are all hitting up Fan Expo on Thursday. If you opt into the WWE Ultimate package ($498.00 CAD) it includes:

4. EB Games in the Gamer Zone

EB games brings you a TON of deals at their booth! Wanna get your hands on games, merch and other accessories that you can’t find anywhere else with prices this good? Head down to the Gamer Zone where you will find everything you’ll need. Want to go back to the beginning after you finished God of War? Get the remaster for only $10.00 CAD! 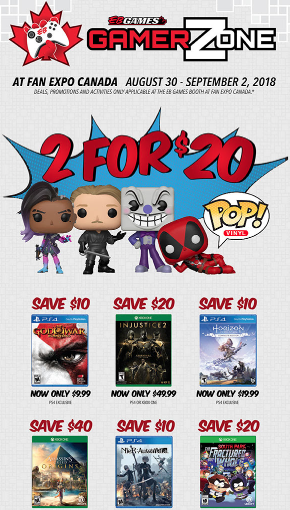 3. Back to the Future is BACK!

Always wanted to meet the cast of Back to the Future? Well, here is your chance! They will be available to do photo-ops for those who purchase their Back to the Future passes. For $189.00 you can spend Friday night with the whole cast as part of the Back to the Future Reunion! You can also select which cast member you would like to do a photo op with, which includes autographs, selfies, and prints. Michael J. Fox will be appearing at Fan Expo on Friday and Saturday only!

Toronto has to be one creative city, being the biggest city in the country it’s no doubt that we got A LOT of makers and creatives live here. From your favourite comic books, to your favourite cosplayer celebrities, to some really out there designs, Fan Expo is the Ultimate cosplay experience. There are some people who worked for MONTHS on their costumes ready to showcase their work to the world! Even if you have a latex spider-man suit in anticipation for the new game or just being diehard fan, put that thing on and come on down! 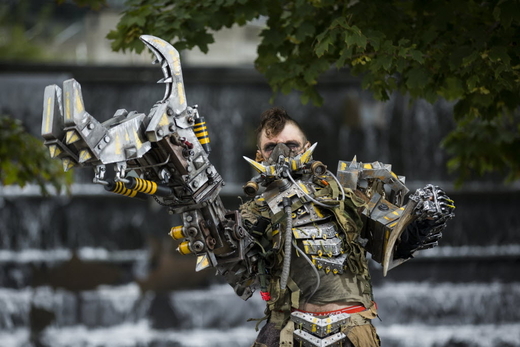 Being the third biggest convention in North America, it is no surprise that Fan Expo can get a line up like this. We got Jason Mamoa coming to promote Aquaman, the wonderful (and Canadian) Evangeline Lily from Ant-man and the Wasp, the WWE, Zena, and even our Toronto beloved show Degrassi! You can line up for autographs and signings to meet all your favourite celebrities! 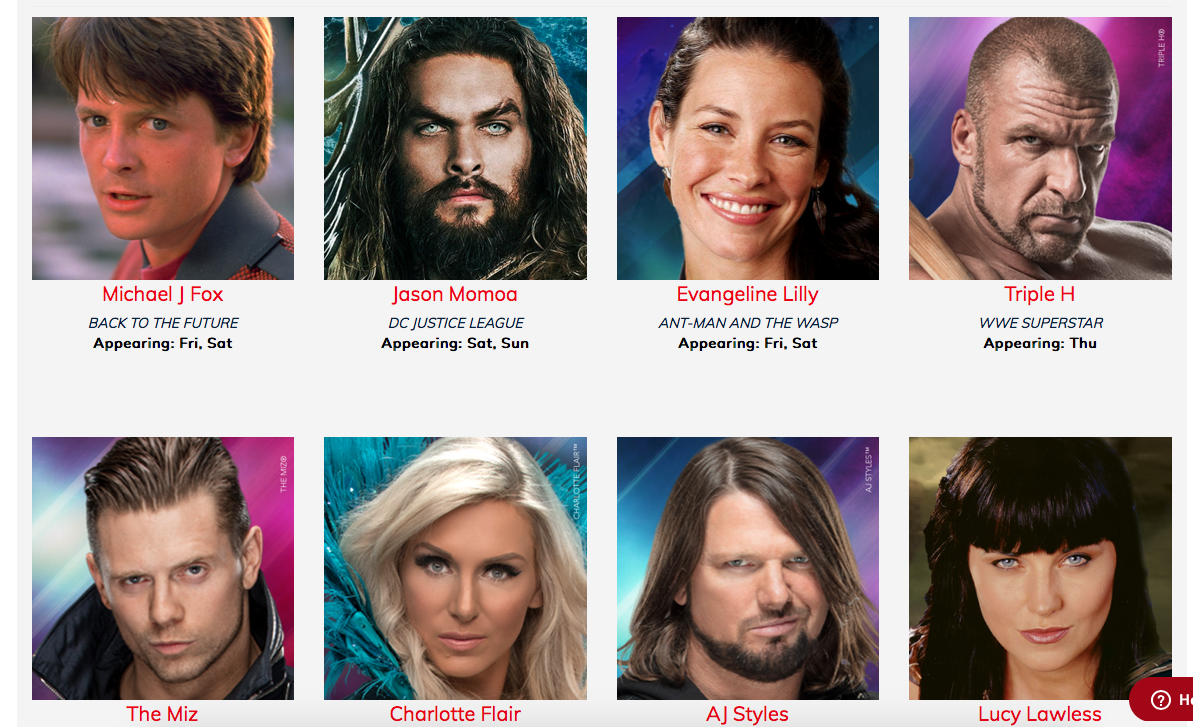 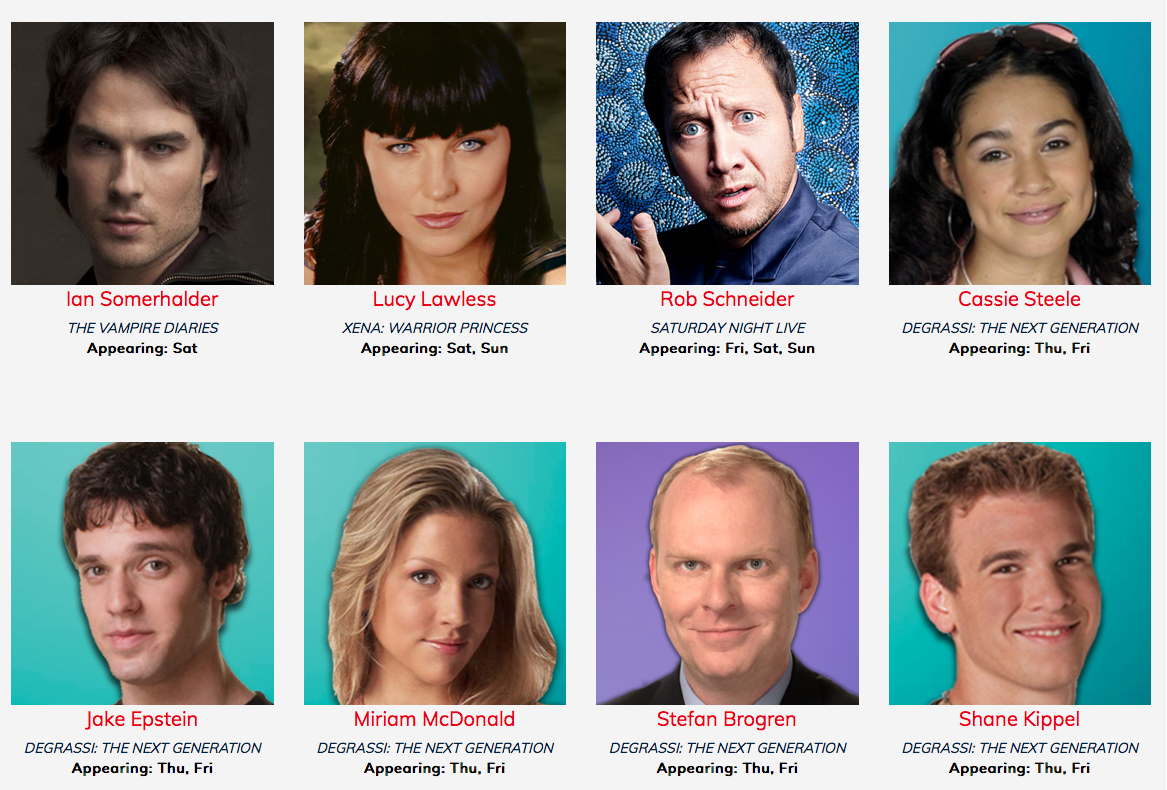 We got more to look forward to! Go check out Part 1 of MORE of what you will be expecting from the biggest convention in Canada!