The Nova 3i is here and it seems to be dominating! 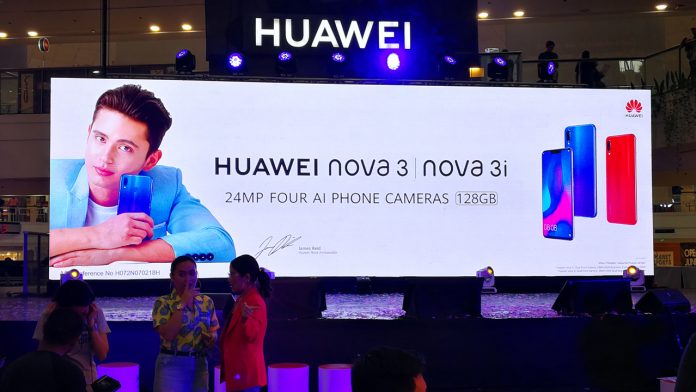 Launched a whole 7 days before, Huawei’s Nova 3i – the seminal followup to their successful mid-ranger of 2017, the Nova 2i—is here! 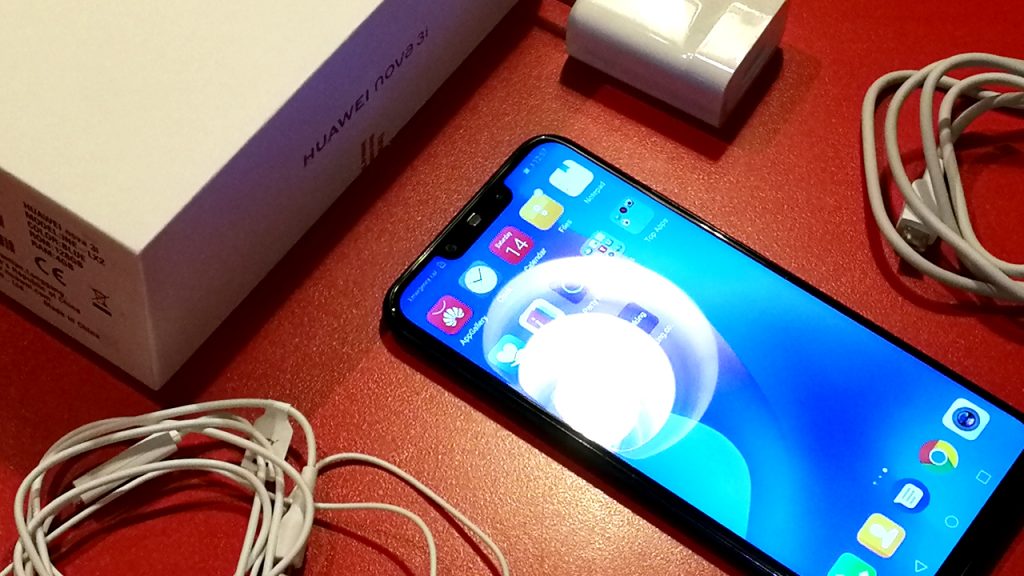 We had the privilege of getting an advanced look at the stunning unit and we’re honestly pretty excited for the device. Based on our initial impressions, creative unboxing and geek lifestyle review, we’re sensing a solid winner here for Huawei.

Apparently, so is the rest of country as Huawei reported that more than 20,000 units were sold during the first day of launch last July 28, 2018. This proves to show how much rapport the brand has build with its base audience – and with James Reid being the choice endorser for the line, well, we could say that the #NovaStar line is shining brighter than ever.

To add to the glimmer of the Nova series, Huawei also announced the imminent launch of Nova 3 – a powerhouse version of the Nova 3i housing a Kirin 970 processor (similar to the Mate 10, P20 and P20 Pro) and still with 4 Ai cameras. 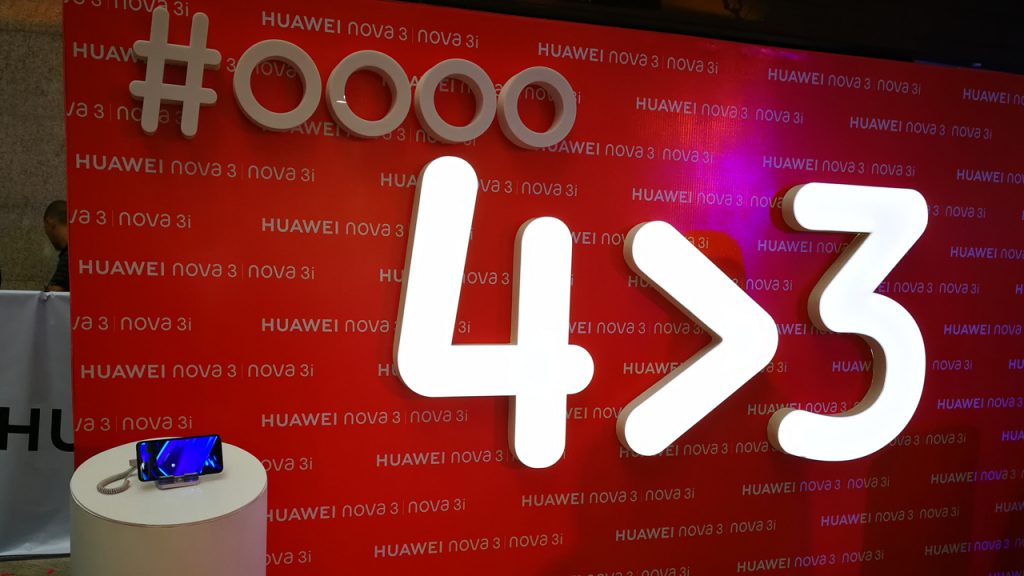 This news got us super excited as, while the Nova 3i is a very capable phone, especially for something that’s priced at Php 15,990, the Nova 3 is pretty much a full flagship skirting along the mid-range price range. 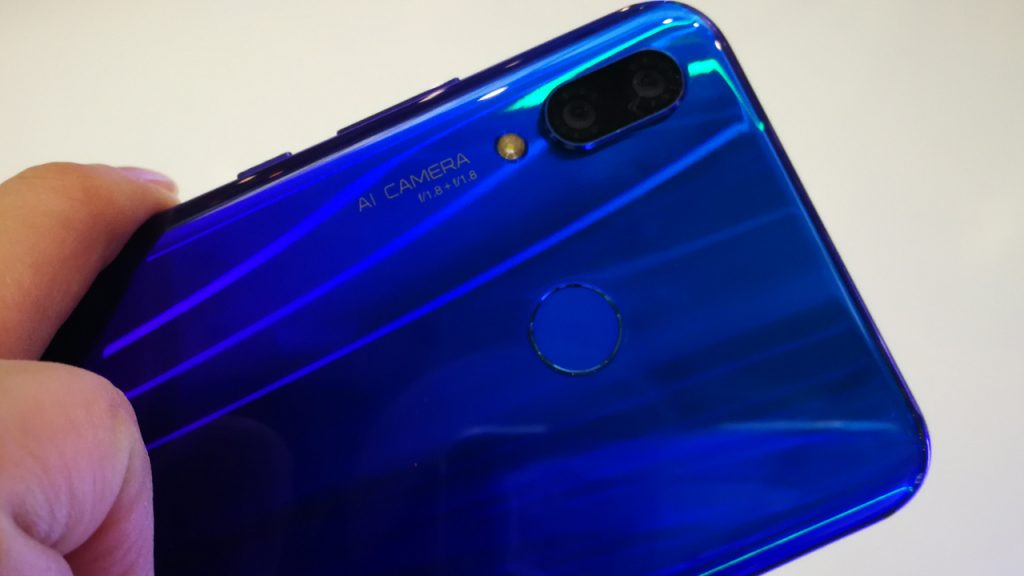 On the surface, the Nova 3 and the Nova 3i looks practically the same, but under the hood it’s a world of difference. The processor alone raised everyone’s eyebrow when the specs were announced. Sporting a flagship-level Kirin processor, the Nova 3 is equipped with the all-powerful Kirin 970 (similar to that of Mate 10, P20 and P20 Pro). What’s more the camera setup is pretty souped up for a supposed mid-ranger —  4 Ai Cameras with a 24MP f/2.0 + 2MP depth sensor front-facing camera and a 16MP f/1.8 Camera + 24MP f/1.8 Monochrome Camera which somewhat mimics that of the P20 setup (sans the Leica sensor).

Here’s the rest of the crazy specs for the phone c/o our friends from Unbox.ph

Similar to the Nova 3i, the Nova 3 houses a 128G internal memory that’s expandable – something not available on the P20, and whopping 6G of RAM to power everything up. Perhaps the most mind-boggling info of all is the price of the Nova 3, at Php 25,990, this is one of the best upper mid-range/ lower-flagship rate phone for 2018. 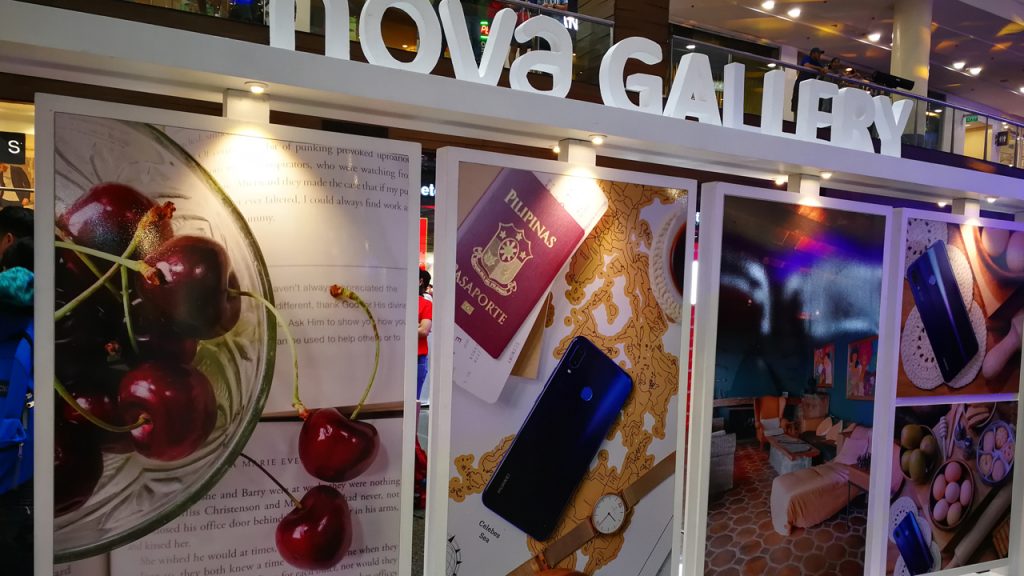 Huawei is indeed killing it this year and I’m pretty sure with the specs and the amazing price, pre-orders will be going through the roof with this one! If you want to make sure that you get a unit for yourself, we suggest pre-ordering from now till August 10 as the phone will be made available by August 11. To sweeten the deal, those who pre-order will be getting a Huawei M2 Bluetooth speaker worth Php 2,990.