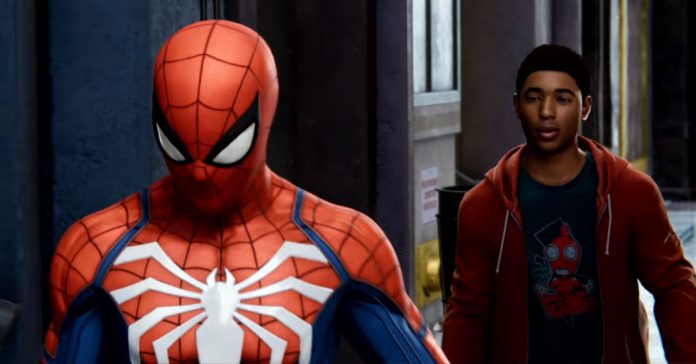 I don’t know about you guys, but I for one can’t wait for Marvel’s Spider-Man to release this September! I was able to play an exclusive demo a few weeks back, and I’m itching to jump back into the game and swing around New York City.

Want to get as hyped up as I am? Just watch the game’s new Launch Trailer here:

The trailer gave glimpses of the awesome gameplay, along with a showcase of the game’s multitude of villains. Baddies shown in the trailer include Kingpin, Vulture, Scorpion, Rhino, Mr. Negative, and Silver Sable. If my playthrough against Kingpin is anything to go by, then fighting all these villains should be one helluva ride! 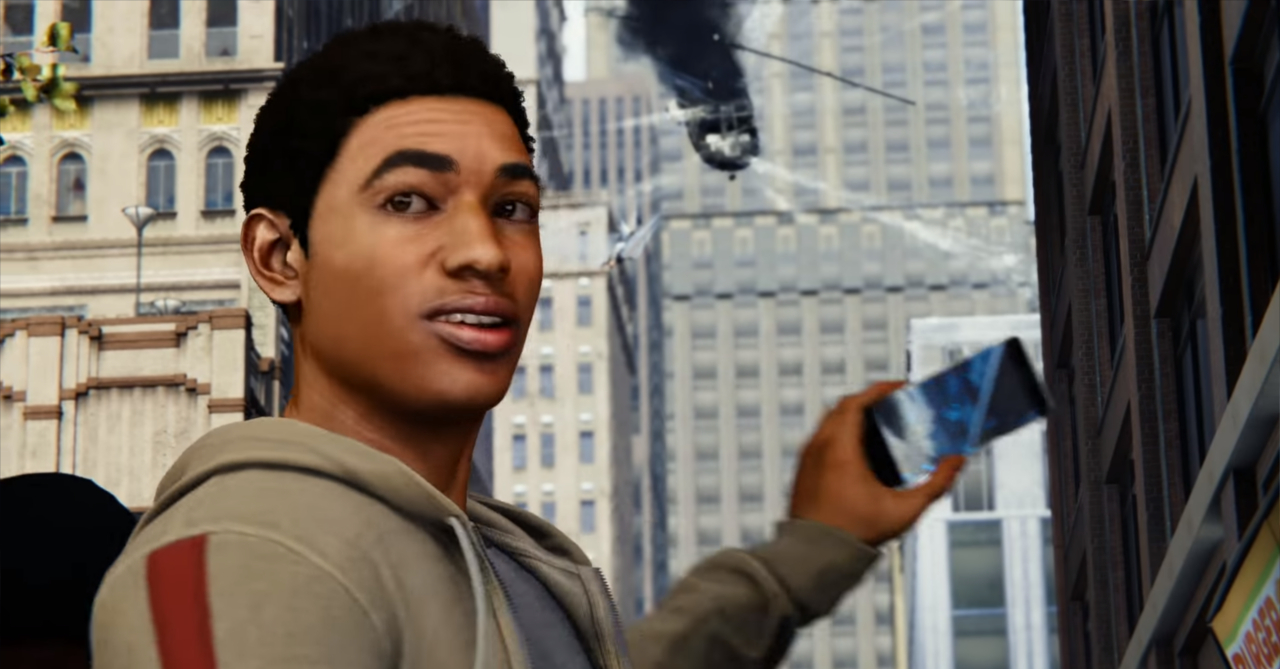 The bad guys weren’t the only thing shown in the trailer though, as it featured fan-favorite Miles Morales quite heavily. The trailer opened with an interaction between Miles and Spider-Man, with Spidey telling him to “Leave the fighting to the pros.”

Could this also be a setup for future sequels with Miles as Spider-Man? This sorta makes sense, given that Peter is already a veteran as Spidey in the game’s story. I guess we’ll have to find out in the game. 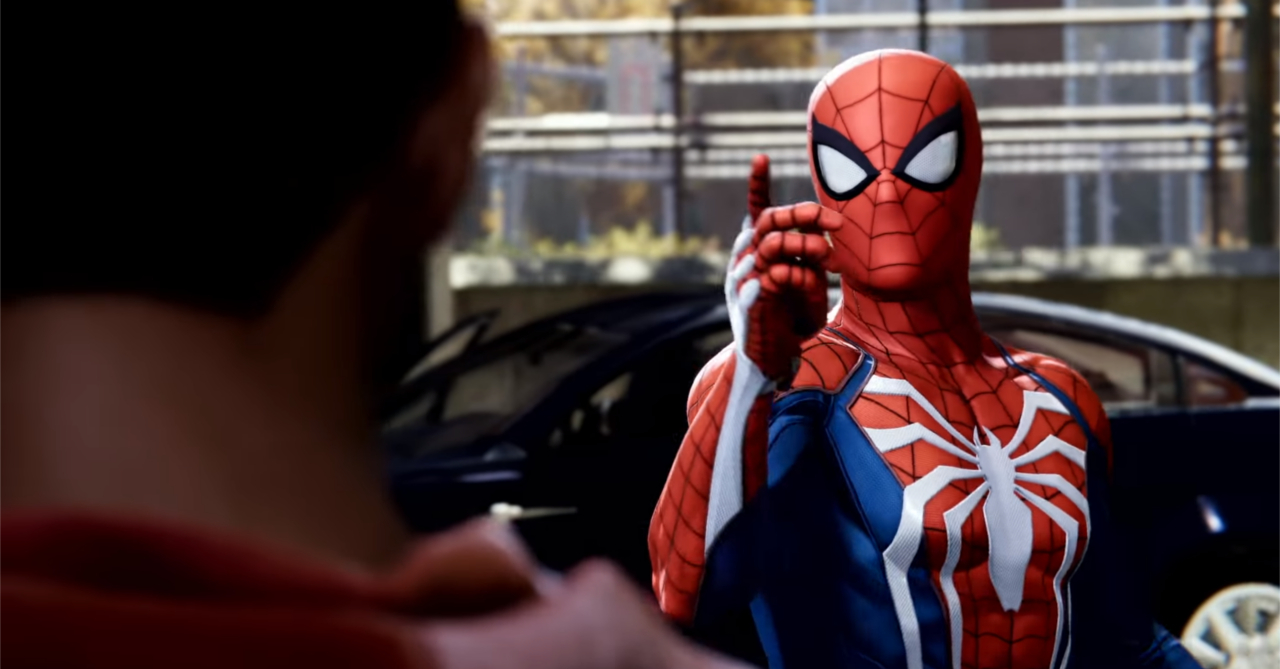 Marvel’s Spider-Man is coming out on September 7, 2018 exclusively on the PlayStation 4. The game will be available in a Standard Edition and a Collector’s Edition, both of which are now available for pre-order at Game One PH. There’s also the beautiful Limited Edition PS4 Pro Spider-Man Edition that includes a copy of the game.

Or you can check out our quick Spider-Man gameplay session at E3 2018.