It's a great time to be a WoW player! 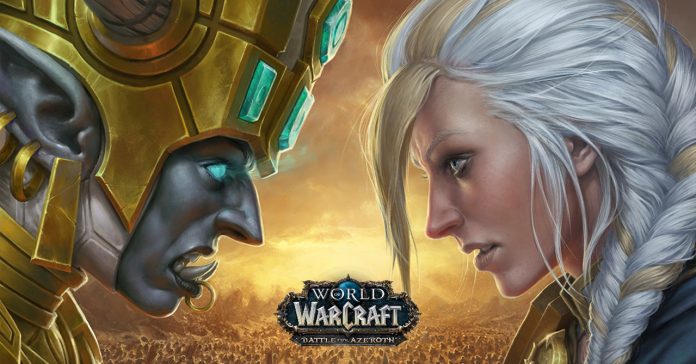 The wait is over WoW fans, Battle for Azeroth is live! Players will now be able to experience the all-out war between the Alliance and the Horde in the seventh major expansion to Blizzard’s long-running MMO.

Battle for Azeroth features a new storyline where the Alliance-Horde conflict has reached a breaking point. The expansion also features to new lands — Kul Tiras and Zandalar, along with new game modes such as Island Expeditions and Warfronts. Player level caps will also be raised to Level 120.

“Battle for Azeroth builds upon nearly 25 years of faction rivalry, history, and pride to challenge World of Warcraft players with the question of what it truly means to be a member of the Alliance or the Horde,” said Mike Morhaime, CEO and cofounder of Blizzard Entertainment. “This expansion is loaded with new content and features that draw upon that core conflict, but today’s launch is just the beginning—we’re excited for players to experience everything we have planned as the Battle for Azeroth unfolds.” 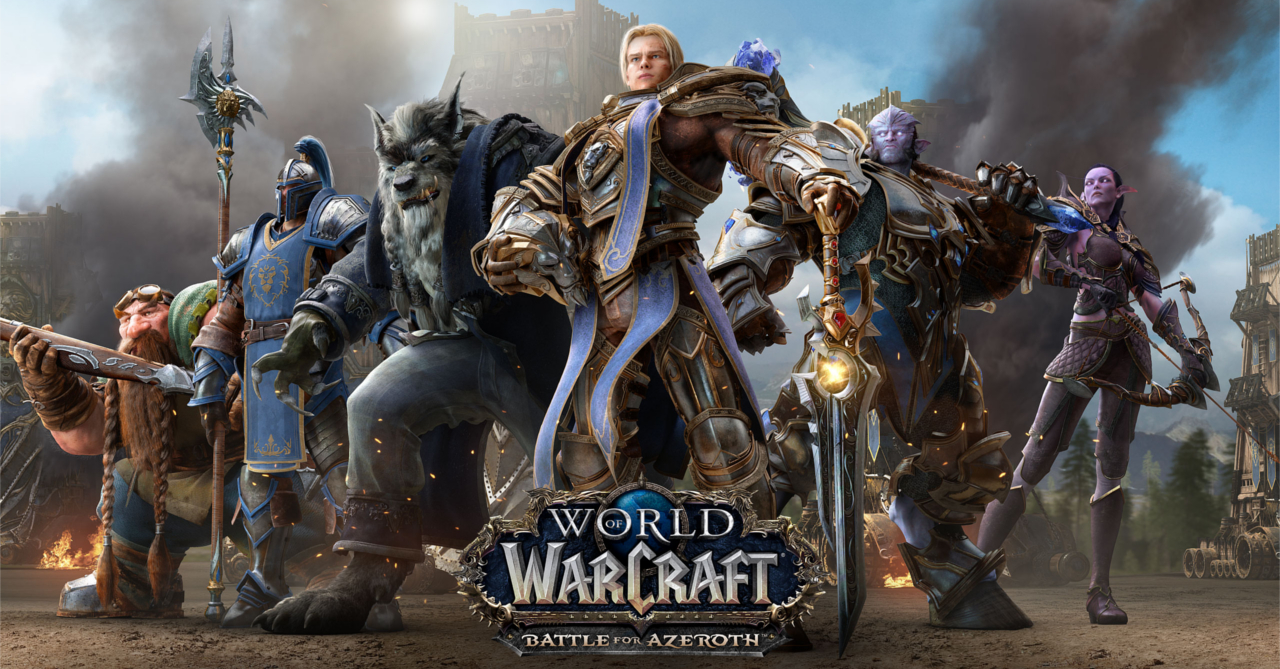 If you’re still on the fence regarding Battle for Azeroth, check out our initial review of the expansion. You can also check out the Warbringers: Jaina and Warbringers: Sylvanas trailers to get you even more excited!