Marvel’s Spider-Man for the PS4 gets a comic book treatment!

Watch out for the latest Spider-Geddon issue this week! 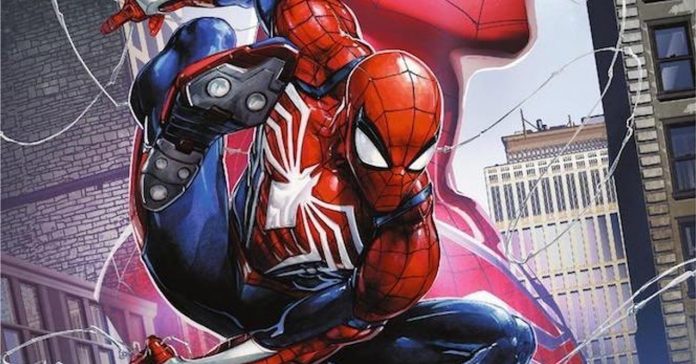 Marvel’s Spider-Man is no doubt one of this year’s most successful titles; it even became the fastest-selling PS4 exclusive to date. The Spider-Man hype does not end there though, as the game’s iteration of Spider-Man is getting his own comic book storyline!

Releasing later this week, Spider-Geddon #0 is a one-shot comic that will introduce the PS4 Spidey into the larger Spider-Verse. The comic, which takes place after the events of the game’s main story, will first see Spidey fighting off against the villain Tarantula. 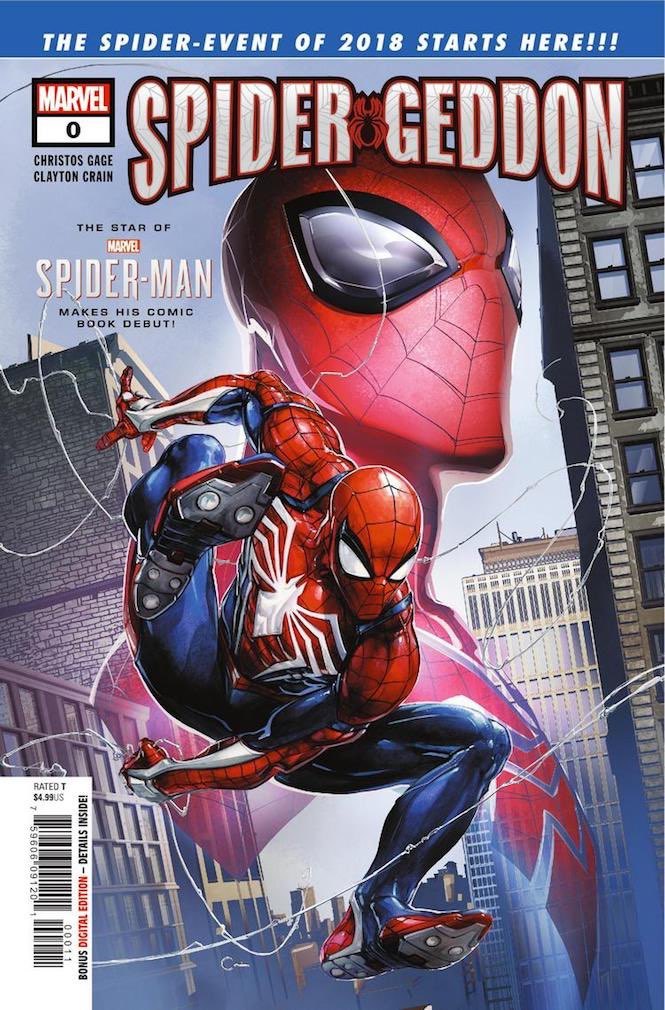 Check out the first few pages of the Spider-Geddon #0 comic here (courtesy of Comicbook.com):

Spider-Geddon #0 will be released on September 26 (on the 27th in the PH). Meanwhile, Marvel’s Spider-Man is out now exclusively on the PS4.

Still haven’t bought Marvel’s Spider-Man for the PS4? Check out our review if you need more convincing!