TGS is no doubt the biggest video game convention in Asia! 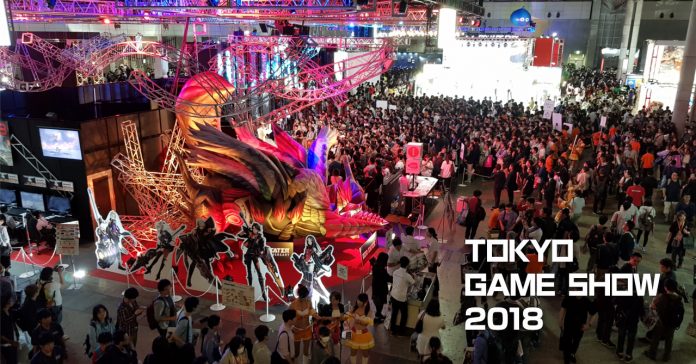 Tokyo Game Show 2018 is Asia’s biggest game convention for a reason! Not only did almost all the major Japanese video game developers showcase their upcoming titles, attendees from all over the world also flocked to Makuhari Messe for the show’s public days.

While we were overwhelmed with the amount of people at TGS this year, we didn’t expect the attendee count to be nearly 300,000! TGS organizers —  Computer Entertainment Supplier’s Association (CESA) recently announced that Tokyo Game Show 2018 set a new record of 298,690 visitors over all four days of the convention. 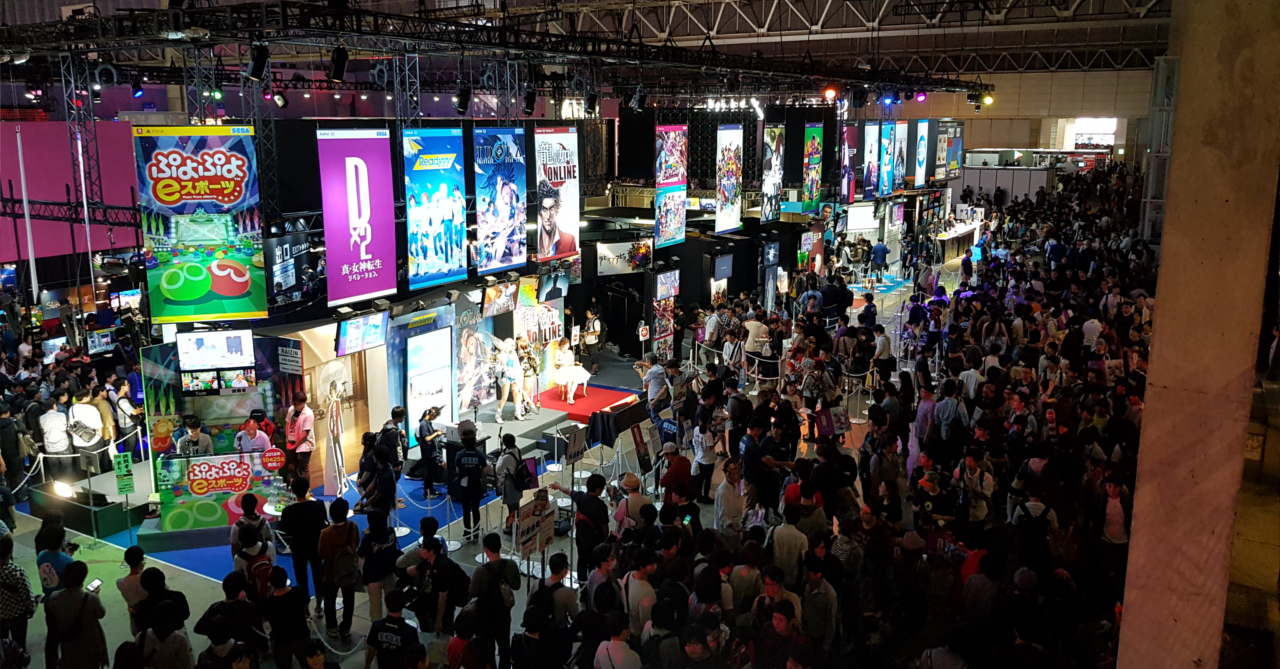 Check out more pics of the packed convention halls during TGS 2018: 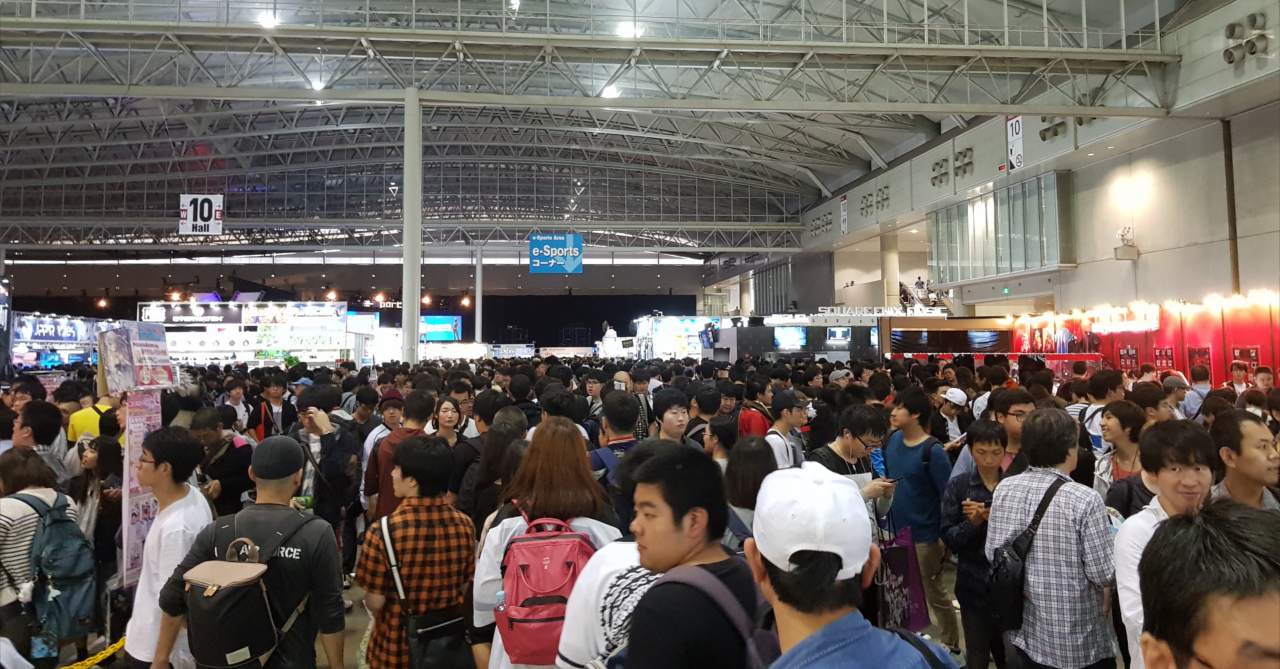 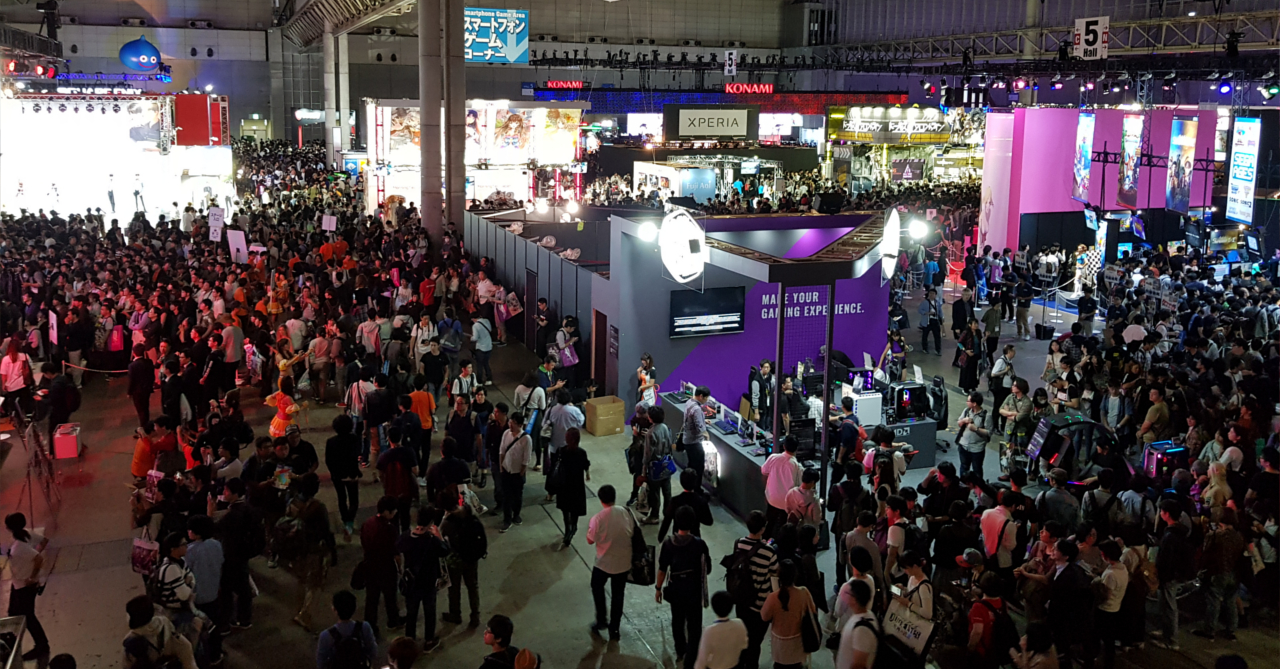 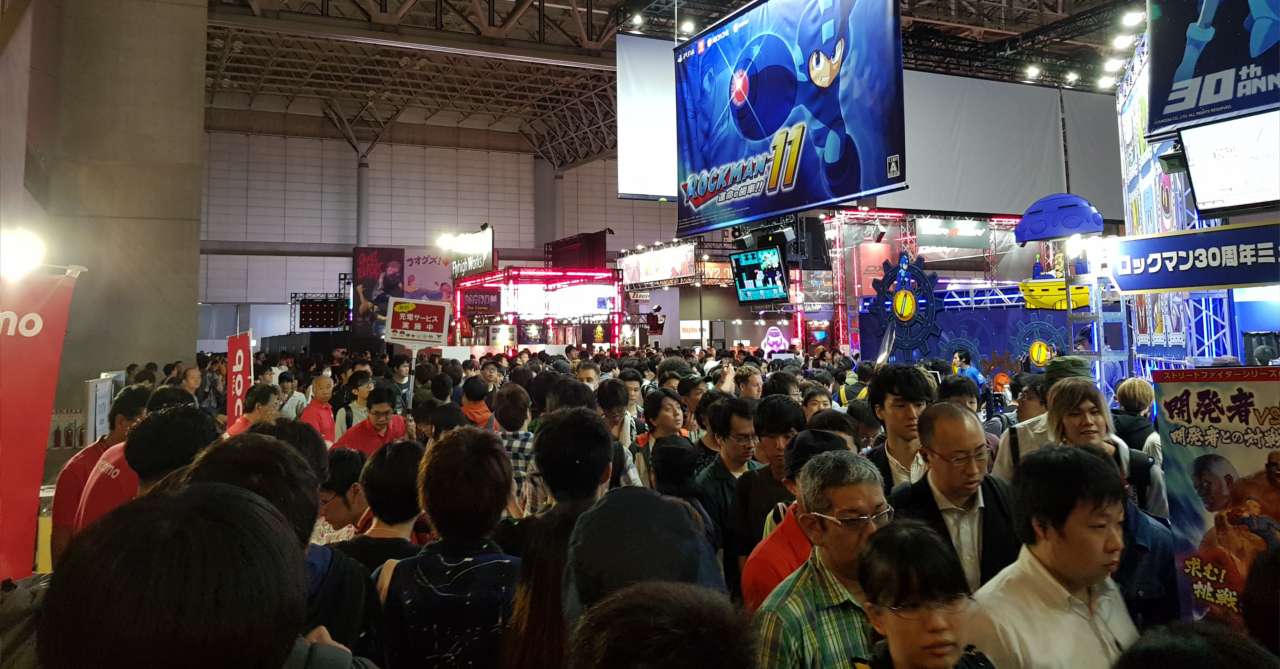 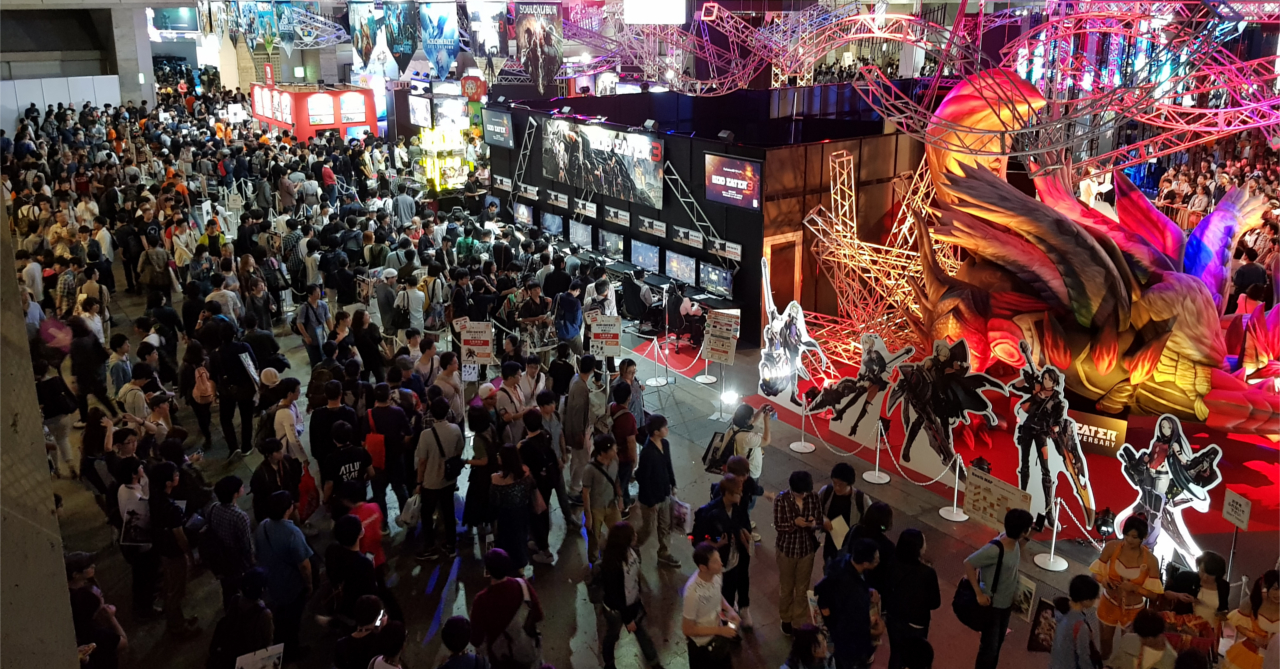 Want more Tokyo Game Show exclusive content? Check out 13 Awesome Photo Spots at TGS, or how about a list of the game show’s Coolest Merch Finds. Finally, here’s a quick tour of literally everything at Tokyo Game Show 2018!