ESGS 2018 promises a hype weekend to remember for gamers!

Here' why you should head over to the SMX Convention Center this weekend! 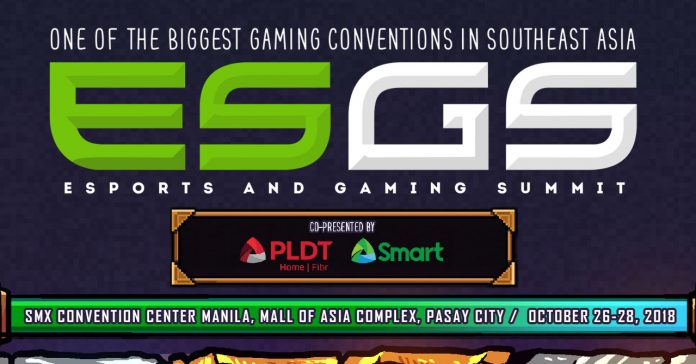 Excited for the weekend? Of course you are, ESGS 2018 is happening after all! Every year, ESGS delivers awesome esports and gaming action, and this year’s convention is no different. Not only are there tons of awesome booths, there’s also a lot of exciting activities and tournaments for every gamer to enjoy!

Still haven’t bought a ticket? Here’s all the cool stuff you’re missing out if you don’t got to ESGS this weekend: 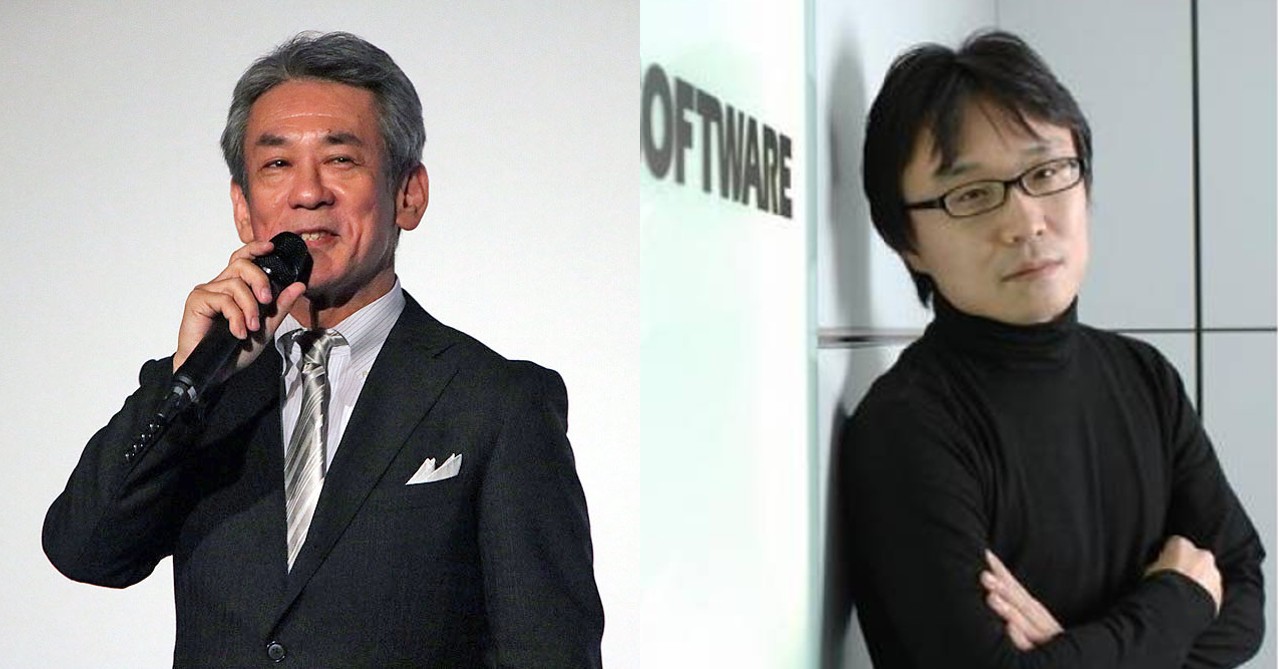 As the country’s biggest video game convention, it’s no surprise that ESGS hosts well-known developers from all over the world. For this year,  Square Enix Executive (and Kingdom Hearts co-creator) Shinji Hasimoto along with Armored Core Creator Toshifumi Nabeshima. Hashimoto-san and Nabeshima-san are coming to the con to talk about their upcoming title — Left Alive in a panel at the ESGS main stage.

If you’re a fan of the Armored Core, or any mecha action game, attending their panel is a must! The panel takes place on October 27, the second day of ESGS. 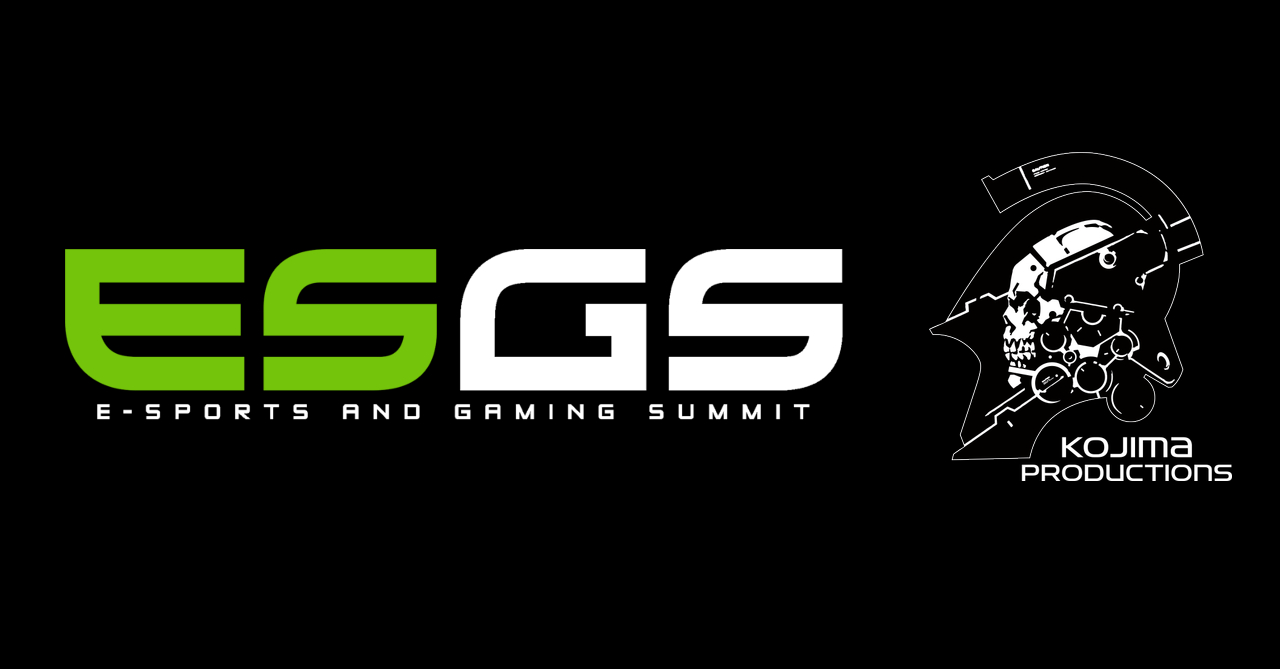 Another reason to not miss out on ESGS this year is the wide array of gaming merch that you’ll be able to buy! Though the most exciting merch booth is no doubt Kojima Productions. Even though the studio has yet to release Death Stranding, their various merchandise (especially the Ludens figures) are must-buys for any fan of Kojima.

Aside from KojiPro, there will also be a lot more merch available at the event such as art and prints in the Artist Alley. There will also be a dedicated merch area where you can buy  action figures, apparel, and many other cool items. 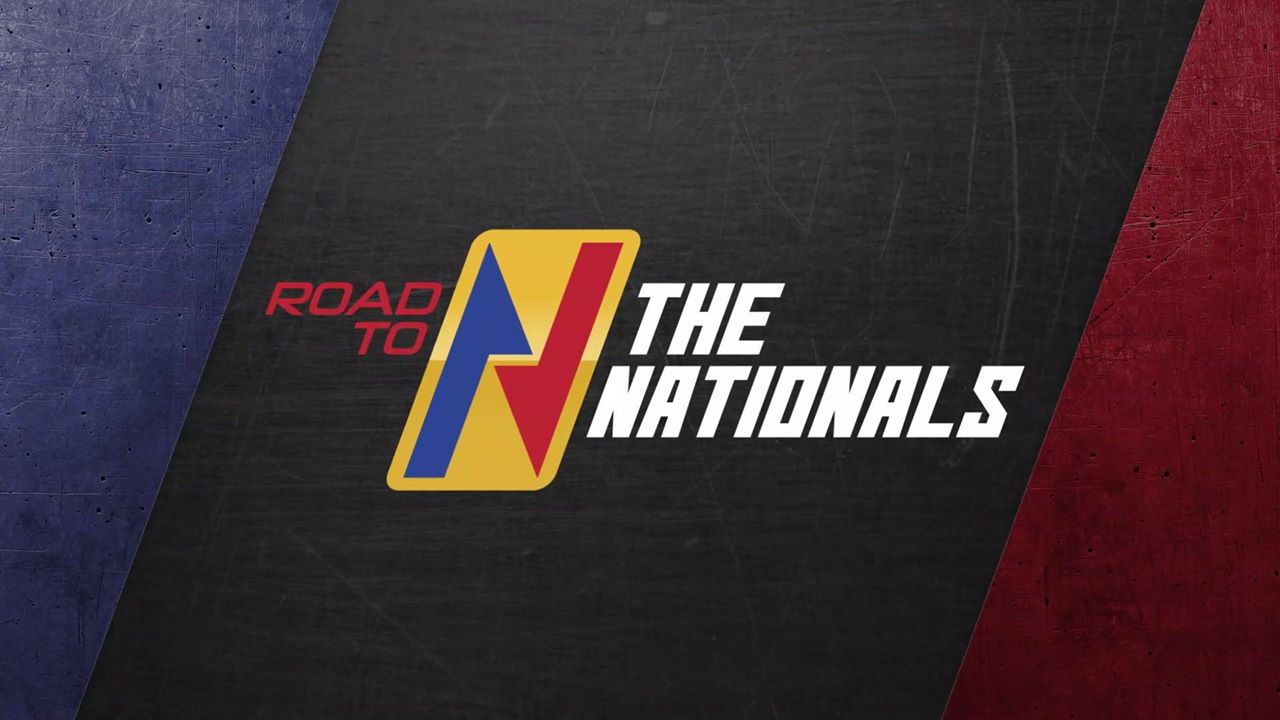 The ES in ESGS stands for esports, so it follows that the convention is the place to be for the biggest local esports tourneys! Out of all the tournaments at ESGS, what we’re most looking forward to is the Grand Finals of the The Road to The Nationals, which will feature the culmination of the Dota 2 and Tekken 7 nationwide tournament. 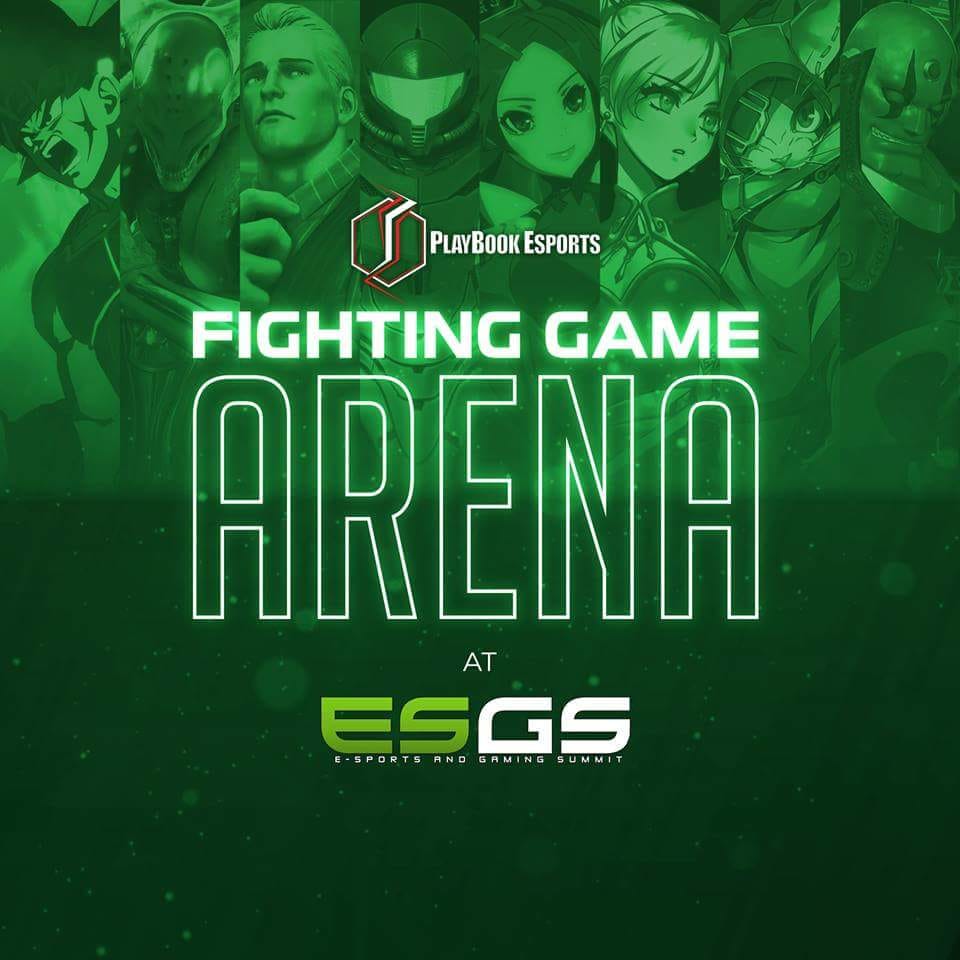 Fighting game fans are also in for a treat at ESGS thanks to PlayBook Esports’ Fighting Game Arena. The tourney will feature the following games: Tekken 7, Street Fighter V: Arcade Edition, Super Smash Bros. for Wii U, Blazblue Cross Tag Battle, and Dragon Ball FighterZ. Though the best part isn’t the cash prize, it’s the fact that the winners for each game will represent the country at EVO Japan 2019 this February 2019 in Fukuoka, Japan. 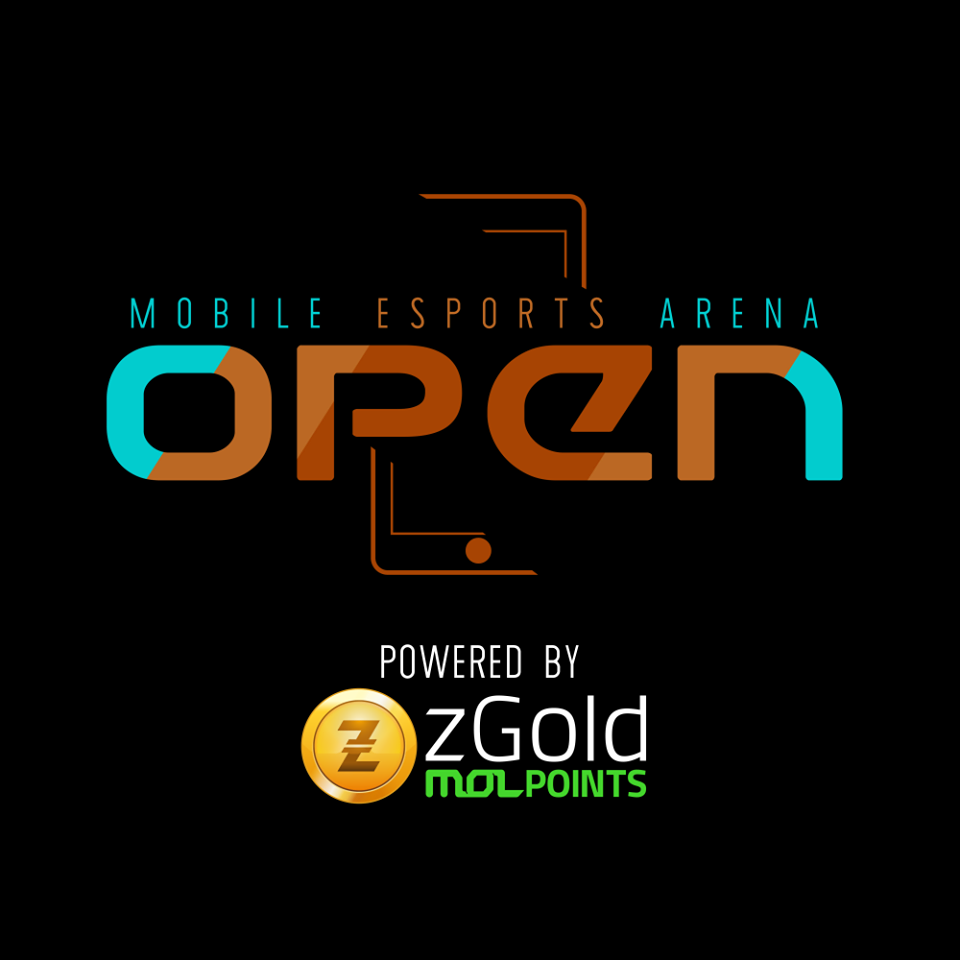 Finally, mobile game fans will also be given a chance to shine with the Mobile Esports Arena Open. MESA Open will let the best mobile game players duke it out in games such as Hearthstone, Mobile Legends, and VainGlory. 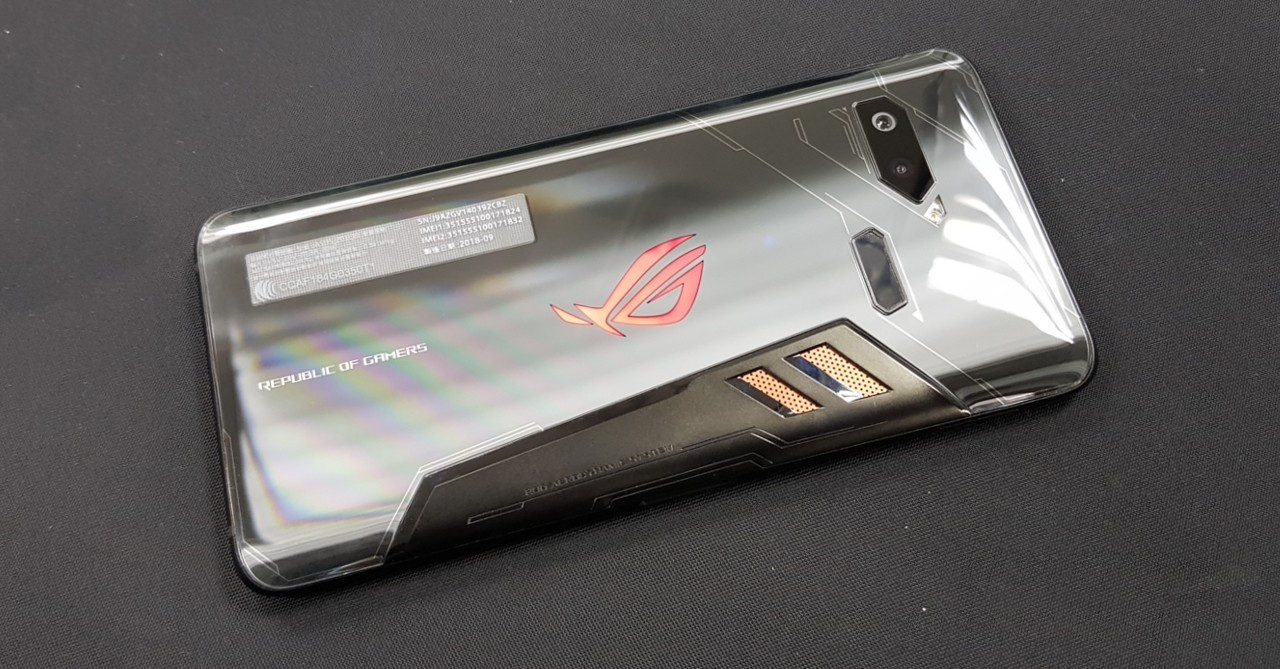 ESGS 2018 is also the place to be for tech fans in the city! ASUS Republic of Gamers announced that the convention will host the Philippine launch of the long-awaited gaming smarpthone — the ROG Phone. With its laundry list of awesome gaming features, the ROG Phone launch is something that mobile gaming and tech fans shouldn’t miss. 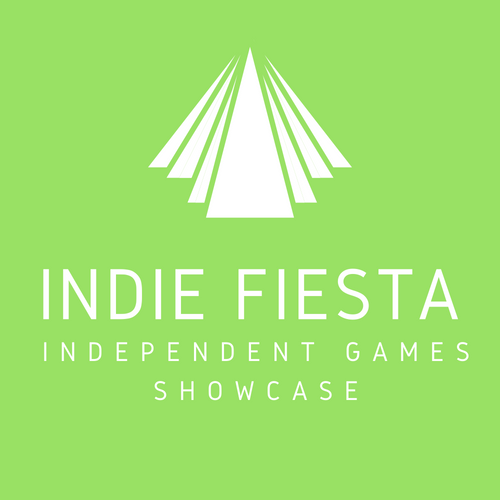 The convention won’t just be filled with the biggest names in the video game industry though, as ESGS will also host local game developers and indie devs in the Indie Fiesta. ESGS attendees can play 40 upcoming indie titles at Indie Fiesta, which should be a treat for gamers looking for unique titles to play.

And so much more!

There’s so much stuff happening this weekend that we haven’t even mentioned the sheer number of partner gaming and tech brands at the event. Plus, there’s also the Cosplay Competition with an awesome ‘Fighting Game’ theme. Overall, ESGS 2018 is an event that every gamer shouldn’t miss!

ESGS 2018 is happening on October 26-28, 2018 at the SMX Convention Center, Mall of Asia Complex, Pasay City. For more information on the event, check out ESGS’ official Facebook, Twitter, and Instagram.

- Advertisement -
Previous article
MAXIMUM IMMERSION | Red Dead Redemption 2 is getting a companion app
Next article
5 reasons to catch the Chilling Adventures of Sabrina on Netflix tomorrow!