Return to the front lines in this Front Mission spin-off title!

On Day 2 of Esports and Gaming Summit 2018 (ESGS), we got a chance to have an exclusive press conference with the producers from Square Enix, Shinji Hashimoto (producer of Final Fantasy & co-creator of Kingdom Hearts) and Toshifumi Nabeshima (director of Armored Core series). During their time with the media, they gave a sneak peek on their newest game, Left Alive.

Let’s check it out on this trailer:

What does this game have to offer? 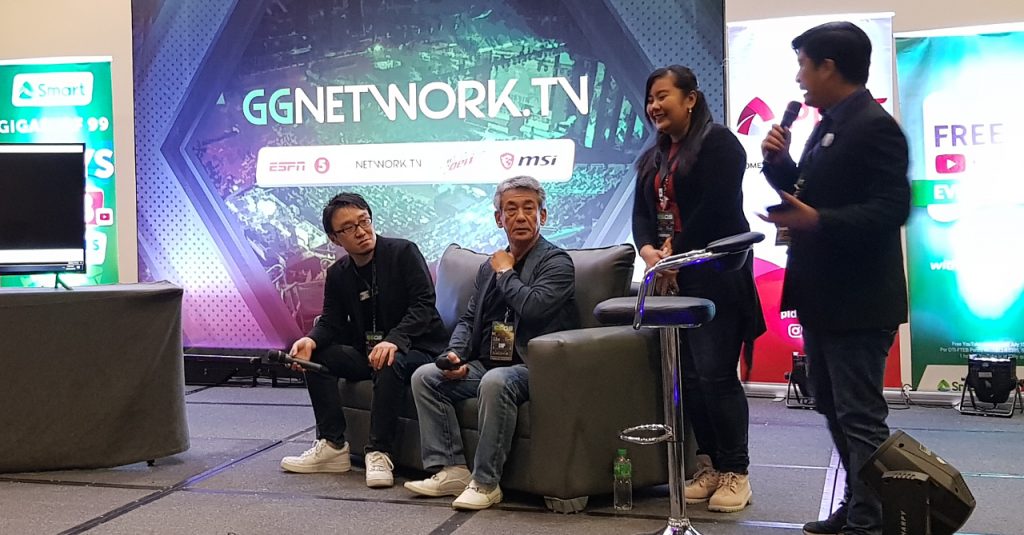 Story-wise, Left Alive is set in a war in the year 2127 wherein your main goal is to survive. In this game you are given the freedom to choose how you want the game to end. Each choice has a different outcome, it can either have an immediate effect on the game or the effect may be seen later on. There are also numerous side quests like the one where you save hostages (which was shown during the media session),

Now for gameplay, Left Alive is a third-person shooter game mixed with some mecha action. Sounds a bit weird right? Well it is made by Nabeshima-san of the mecha-based Armored Core video game series, so mechas are a-must! But they revealed during the interview that they decided to go for third-person action gameplay as producer Hashimoto-san had more experience with action games (compared to mecha titles). 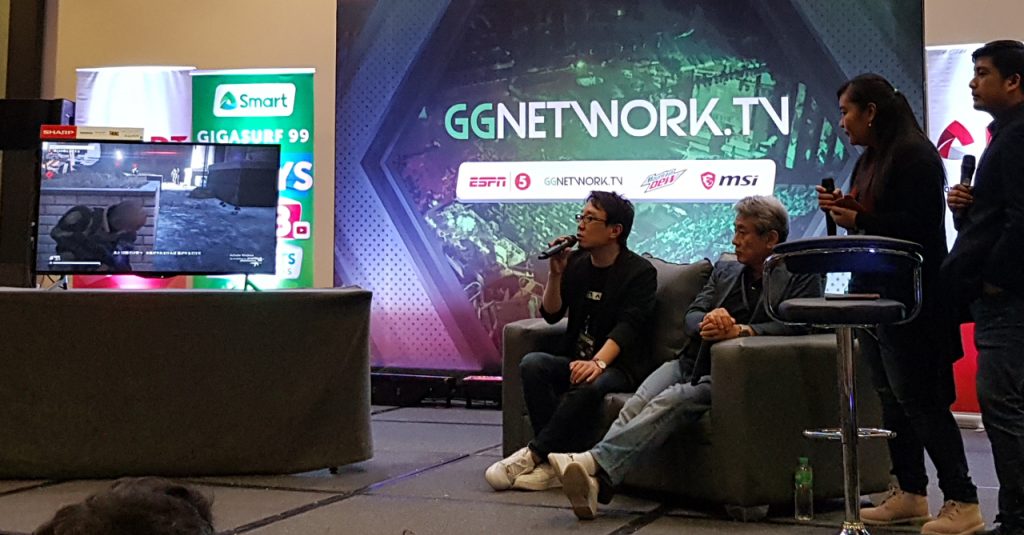 While they didn’t give out details on how much of the game will have players controlling massive mechs, they did say that the game’s story mode can be completed in around 10 hours. 10 hours might seem a bit short, but we’re hoping that the game’s emphasis on freedom of choice will mean that Left Alive will have a lot of replay value.

Some of the other features of the game revealed during ESGS are:

In this game, there’s no grinding-to-level-up needed for the characters. It will rely more on the skill and resourcefulness of the players, on how they will maximize and utilize the weapons and capabilities of the character that you’re playing. With all the gameplay features that was revealed, it definitely seems like an interesting title.

There are some issues that might arise with the game, one is if the story will be any good, as we don’t have much info on where the game’s plot will go. Another is if the game can balance third-person and mecha gameplay to satisfy both shooter and mech fans. So will Left Alive survive the critics? There’s only one way to find out (wink*)!

Left Alive will be released on March 5, 2019 for PS4 & PC Steam. The game will also have a collector’s edition releasing on the same day!

Looking for more Left Alive info? Check out our feature on the game here.

- Advertisement -
Previous article
The ROG Phone is here — and it’s gonna blow you away (and your wallet too)
Next article
WHOOPS! An Error in One of Fortnite’s Challenges Has Gamers Celebrating Right Now