Jump Force is one ambitious crossover, and it’s coming out on February! 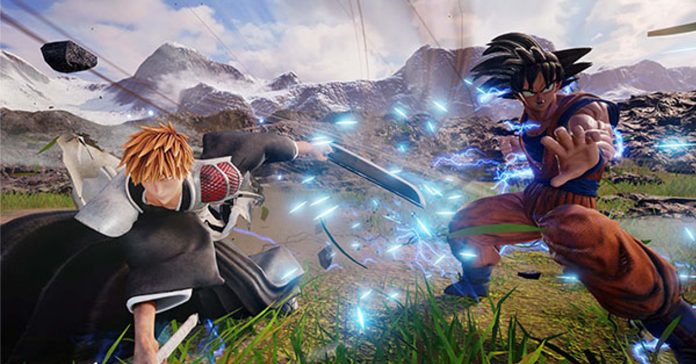 Unless you’ve been living under a rock, you’ve probably heard about Jump Force, Bandai Namco’s upcoming fighting game that features a lineup that includes your favorite Weekly Shonen Jump characters! It might just be one of the most ambitious crossovers ever — I mean, can you imagine playing as Naruto while going up against Goku? Or how about Yusuke (aka Eugene) going up against Monkey D. Luffy?

Last weekend at Thailand Game Show 2018, Bandai Namco announced that the game will receive a Thai localization, as well as an English release for the rest of Southeast Asia this February!

Not convinced with Jump Force? Here’s the game’s confirmed list of characters as of today (October 30, 2018): 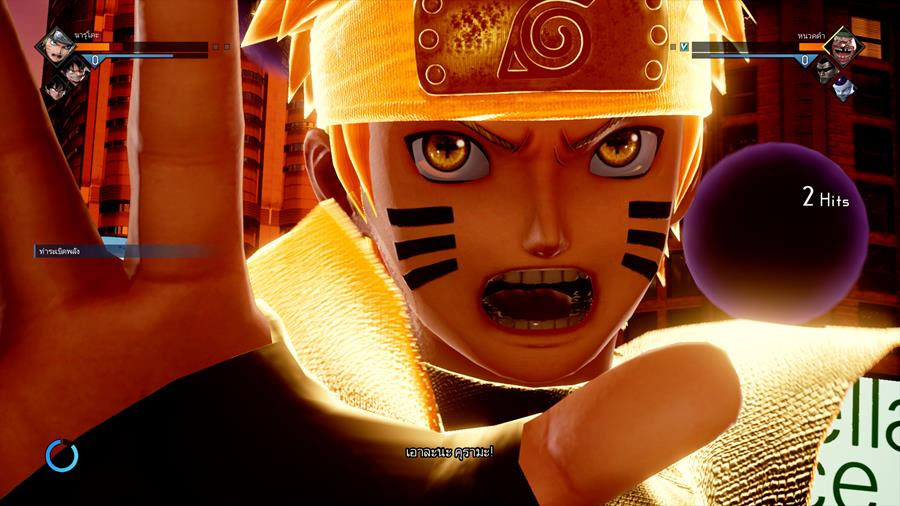 Jump Force will be released on February 14, 2018 for the PS4 and Xbox One, with a PC release via Steam coming out on February 15. There will also be a Collector’s Edition for the game, as well as various pre-order bonuses.

Interested in trying out the game for yourself? You can test out the game here in the PH at the Uniqlo Flagship Store in Glorietta until December!

- Advertisement -
Previous article
Sony announces full list of titles for the PlayStation Classic
Next article
Predator kicks off the Asia Pacific Predator League 2019, this time with Dota 2 and PUBG!