You can even play an exclusive Jump Force demo inside! 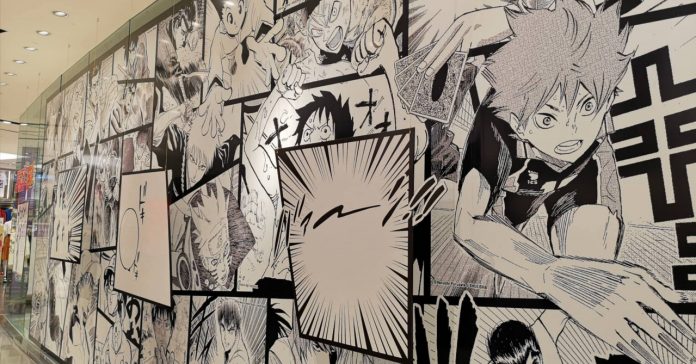 Since landing in Philippine shores back in 2012, Uniqlo has become one of the country’s biggest clothing retailers with over 50 branches nationwide. Here at UnGeek, Uniqlo is our favorite store for geeky graphic t-shirts, as they’ve released awesome UT lines such as the Blizzard, Namco, and Shonen Jump collections.

To celebrate its sixth year in the Philippines, Uniqlo opened the Global Flagship Store at Glorietta 5, Makati City yesterday (October 5). The Uniqlo Global Flagship Manila is the biggest Uniqlo store both in the country and in Southeast Asia; and it features lots of exclusive items, along with brand’s whole lineup of clothes in the PH.

Among the exclusive items are a number of UT Shonen Jump shirts, so we went directly to the Shonen Jump area, and we were not disappointed! The Shonen Jump area of the flagship had an awesome wall art composed of panels from all your favorite Jump manga such as Dragon Ball, Naruto, Haikyu, and more. 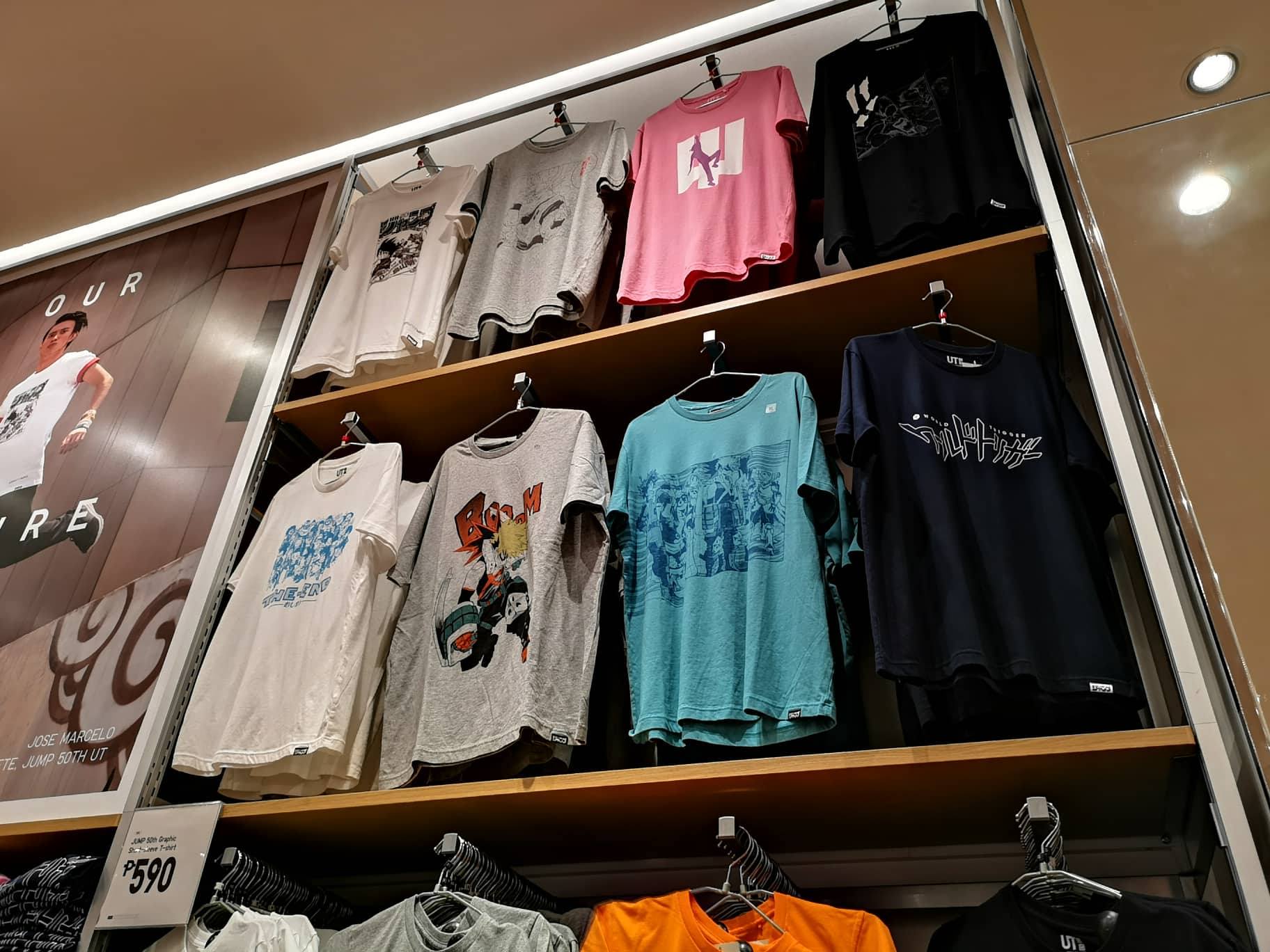 Speaking of exclusives, the flagship had all the Shonen Jump shirts made available in the PH, including the exclusive My Hero Academia tees! 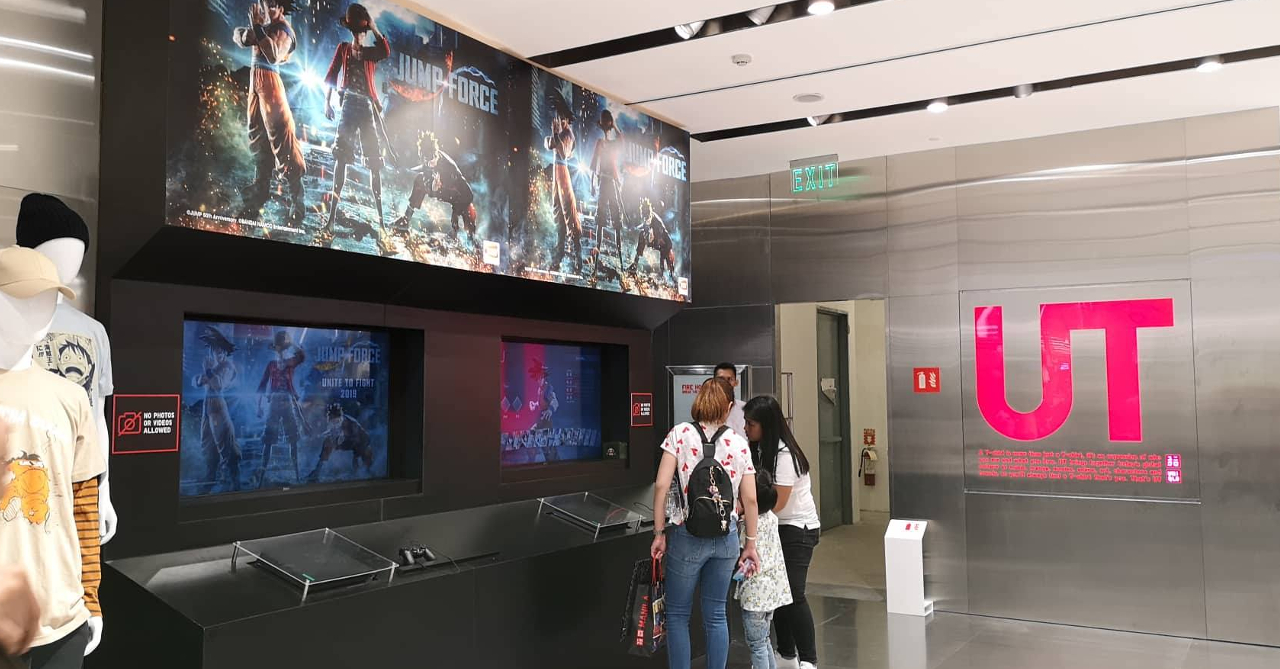 Though the best part about the flagship is the fact that Bandai’s upcoming fighting game — Jump Force, is playable inside the store! The demo seems the same as the one in PSX 2018, so if you’re a fan of any Shonen Jump series, you must go to the Uniqlo Flagship store soon.

Aside from Shonen Jump, there’s a ton more geeky UT shirts such as the Namco line in the new Uniqlo store.

There’s also the Hokusai Blue series that’s available only at Glorietta. If you aren’t familiar with Hokusai, he is a Japanese painter and ukiyo-e (woodblock print) artist famous for works such as the ‘Great Wave off Kanagawa‘ and many more. 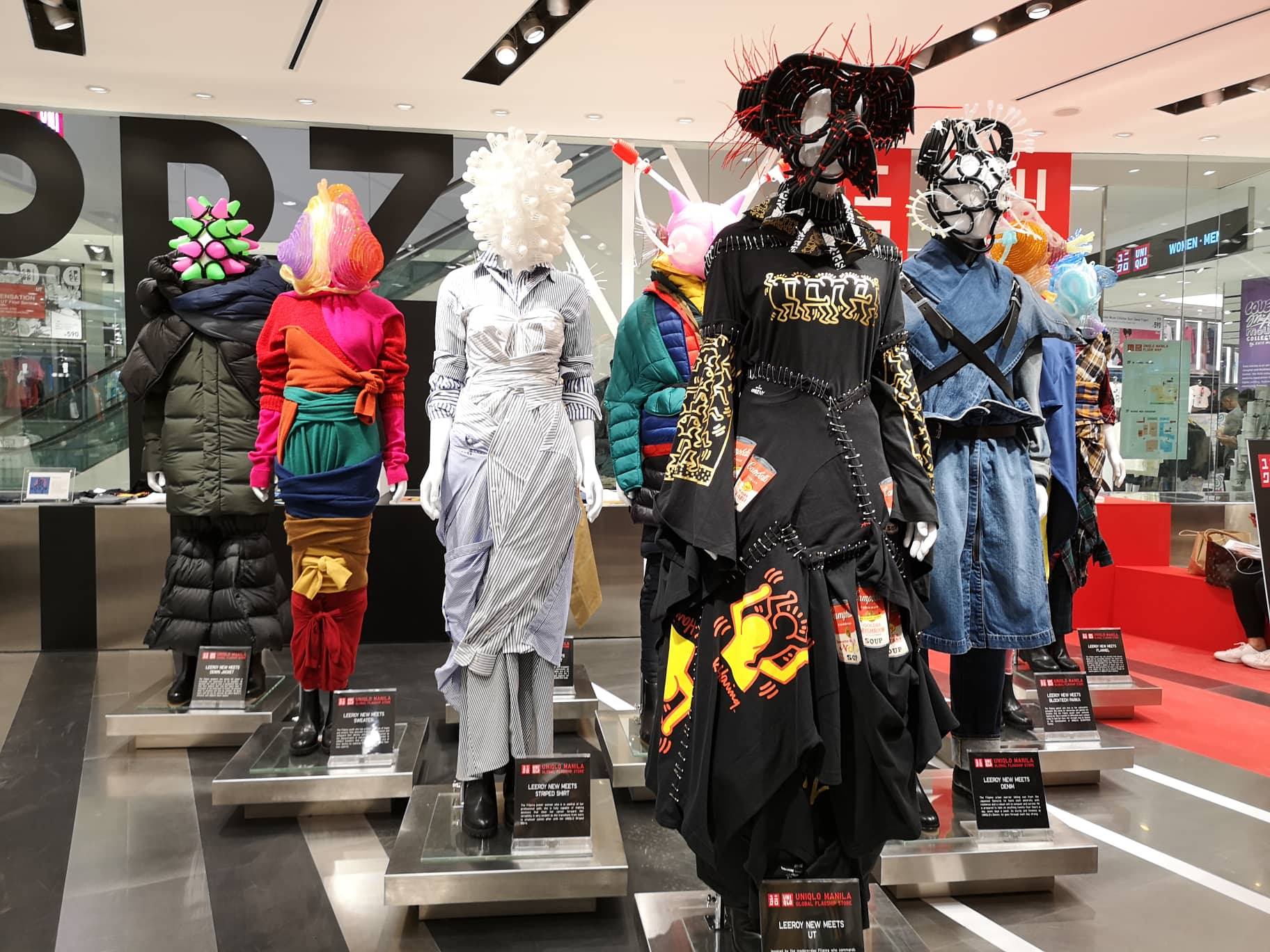 Finally, the store is designed in collaboration with local artists such as Leeroy New and Plus63 Design. The flagship even has a lounge with Kenneth Cobonpue-designed furniture! 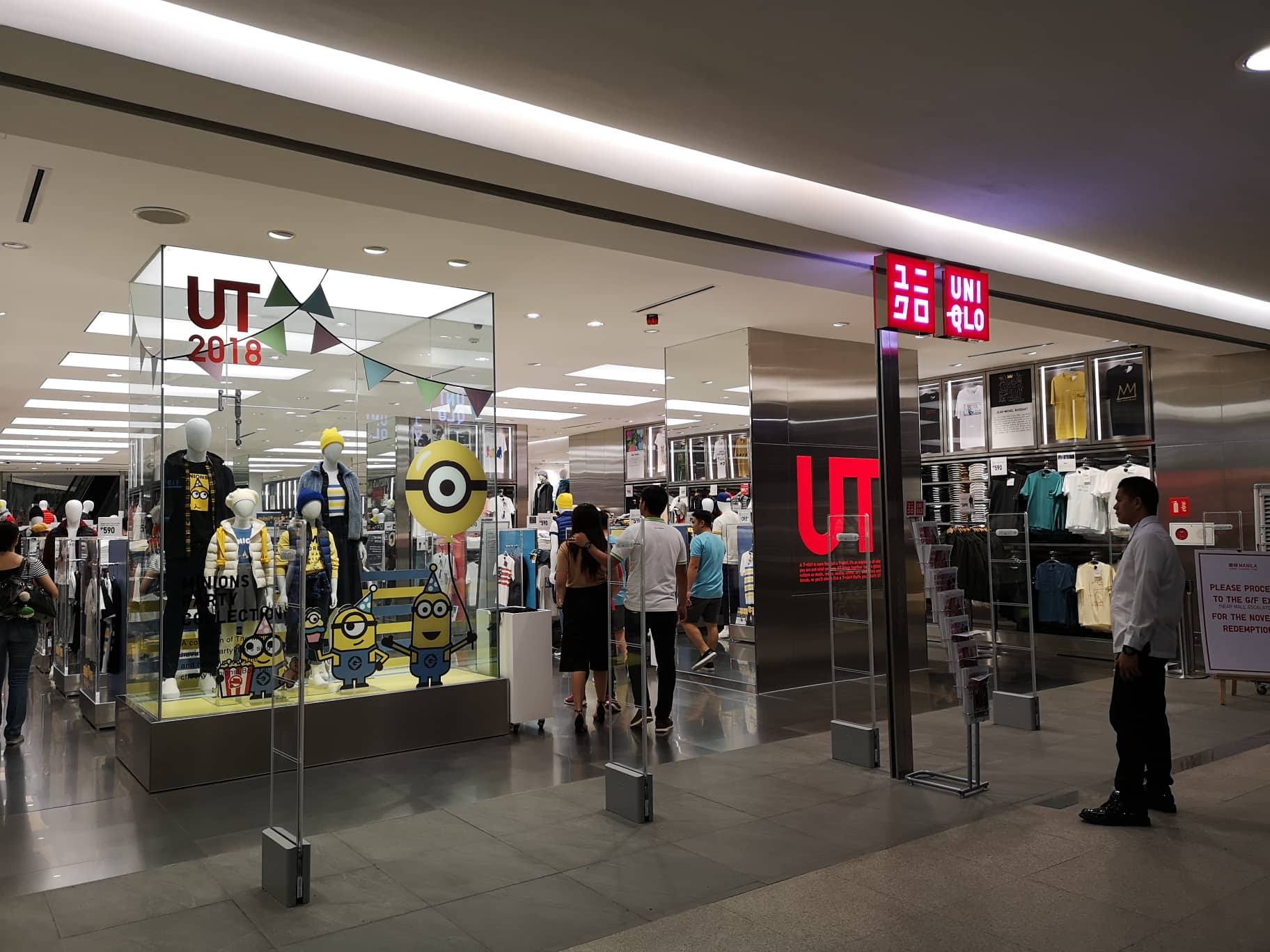 The Uniqlo Global Flagship store in Manila is located at Glorietta 5, and it occupies the mall’s first two floors. If you’re planning to go, make sure you do this weekend, as there are still some freebies up for grabs for shoppers.

- Advertisement -
Previous article
WATCH: She-Ra and The Princesses of Power gets a new trailer
Next article
The Republic Broadens as ASUS ROG Opens Another Concept Store in SM Mall of Asia!