Ready your wallets this October 5! 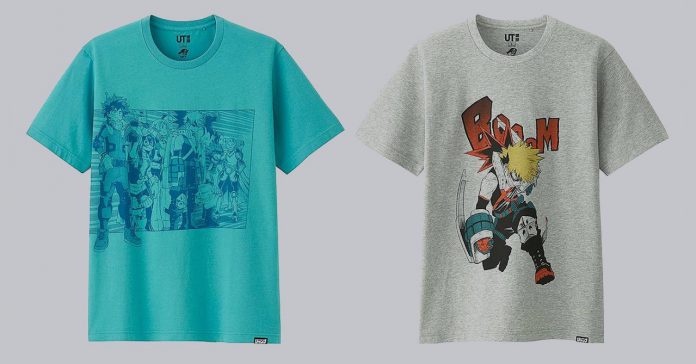 It seems that Uniqlo isn’t having mercy on our wallets anytime soon! After releasing the second batch of UT Shonen Jump tees and the Namco collection, Uniqlo just announced another batch of UT shirts that will be released exclusively at the Global Flagship Store. 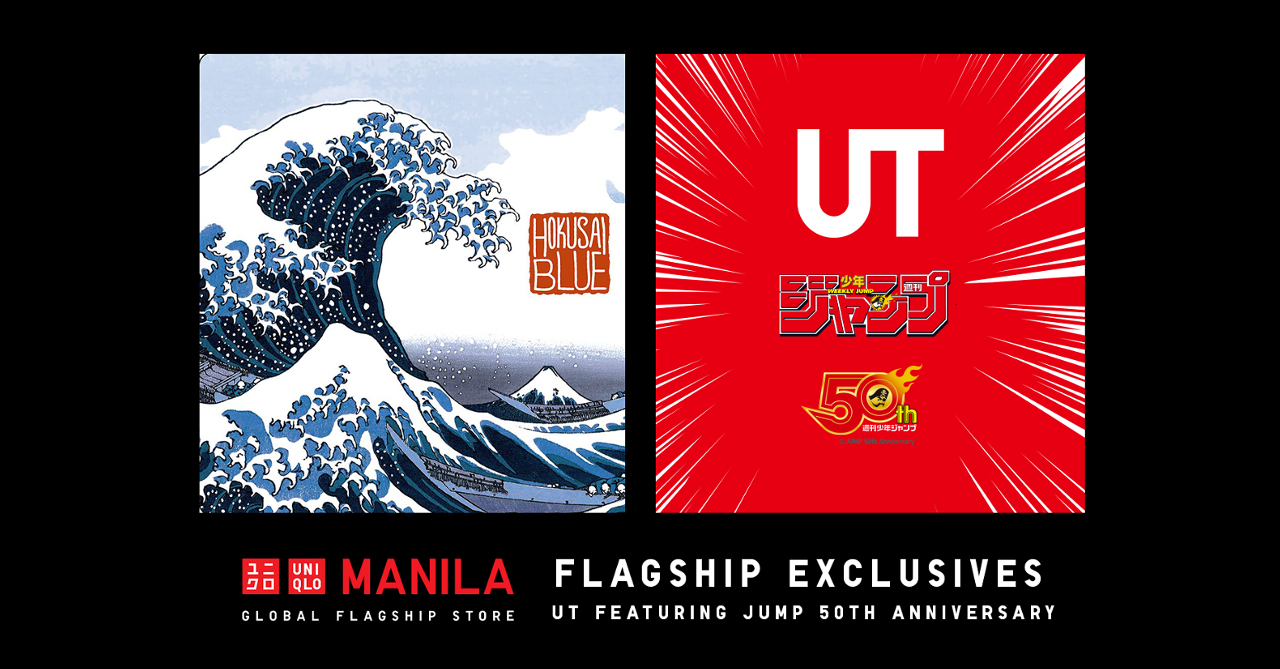 What we’re most excited about among the exclusives are the new Shonen Jump UT shirts, this time with My Hero Academia designs! Two My Hero Academia shirts were confirmed to be available at the flagship store — a green tee with the BNHA hero cast and a gray Bakugo shirt. 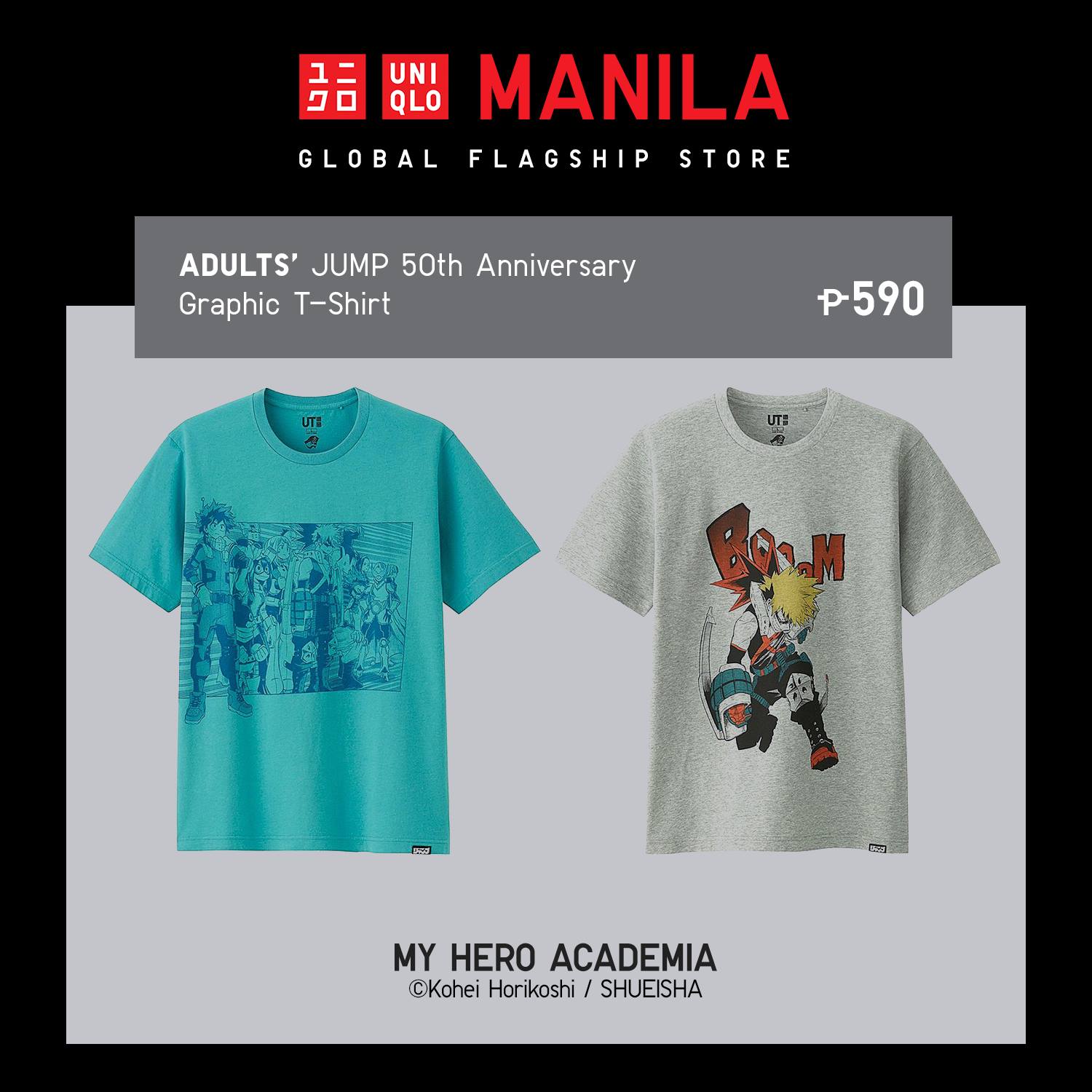 Aside from My Hero Academia shirts, another pair of Naruto UTs were revealed. The two t-shirts have Naruto (in his Sage of Six Paths mode) and Sasuke (in his Shippuden appearance) designs respectively. 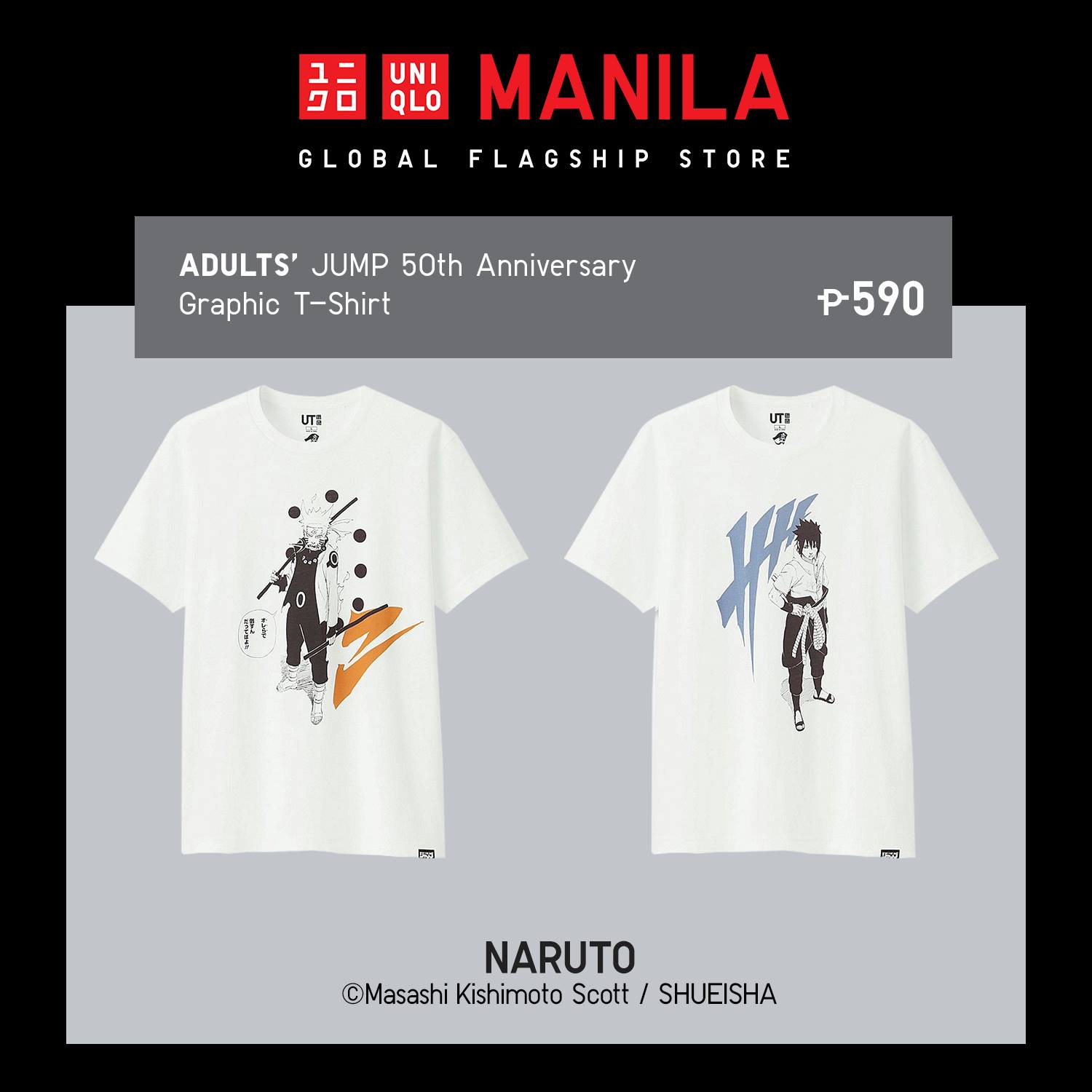 Finally, for those who are looking for something more traditionally Japanese, the Uniqlo Flaship Store will feature the Hokusai Graphic Tee line. For those who aren’t familiar, Hokusai is one of Japan’s most famous ukiyo-e (woodblock print) artists; he made the ‘Great Wave off Kanagawa‘ print in fact. 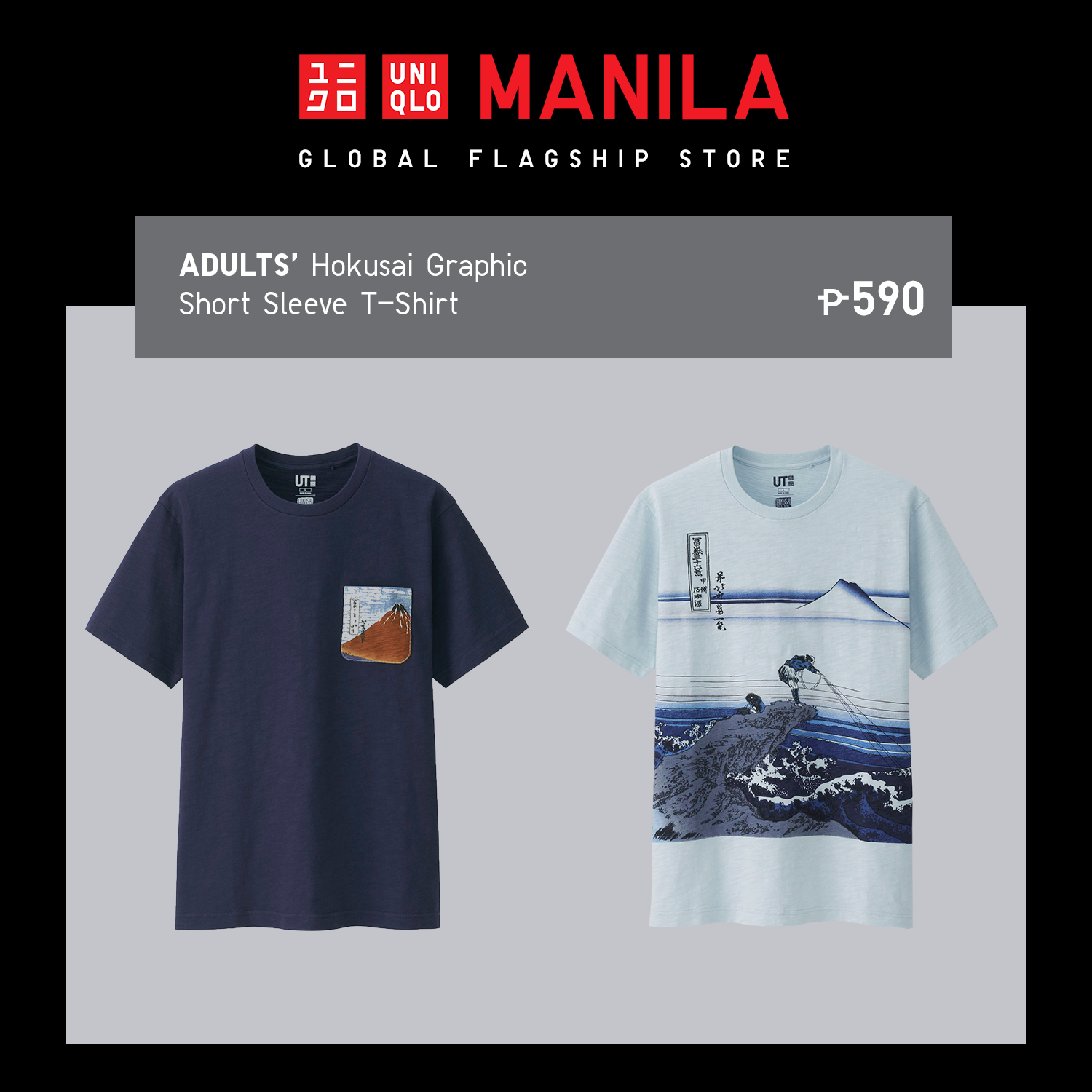 Exclusive tees aren’t the only reason to go to the flagship store when it opens, as there will be exclusive freebies for buyers during opening day! Check out the freebies here:

UNIQLO MANILA Global Flagship Store is opening soon! Catch these exclusive items and offers when we open on October…

The Uniqlo Global Flagship Store is located at Glorietta 5, and it will open to the public this Friday, October 5.