This is shaping up to be an excellent follow-up to the first Red Dead Redemption! 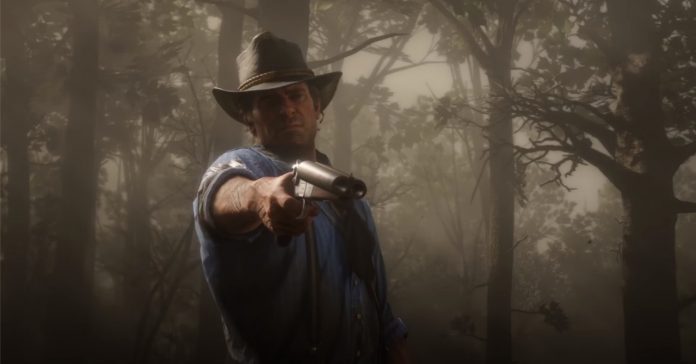 After releasing the first gameplay trailer for Red Dead Redemption 2 last August, Rockstar recently released the second gameplay trailer for the game ahead of its release this month. The new trailer has us even more excited for the RDR2, as it showcased more of the game’s sprawling open-world, multiple customization options, and enhanced gameplay features.

Check out the gameplay trailer here:

While the first trailer last August focused on the varied environments and the game’s camp system, this new video revealed more specific side quests that players can undertake. Among the scenarios in RDR2 are large-scale heists, highway robberies, and personal side-quests for Arthur Morgan’s (the player character) fellow Van der Linde gang members.

Aside from quests, the trailer showed the game’s improved ‘deadeye‘ system, which allows players to slow time, paint targets, and see enemy weak-spots. Also shown in the trailer was the extensive customization options such as different weapons and clothing. 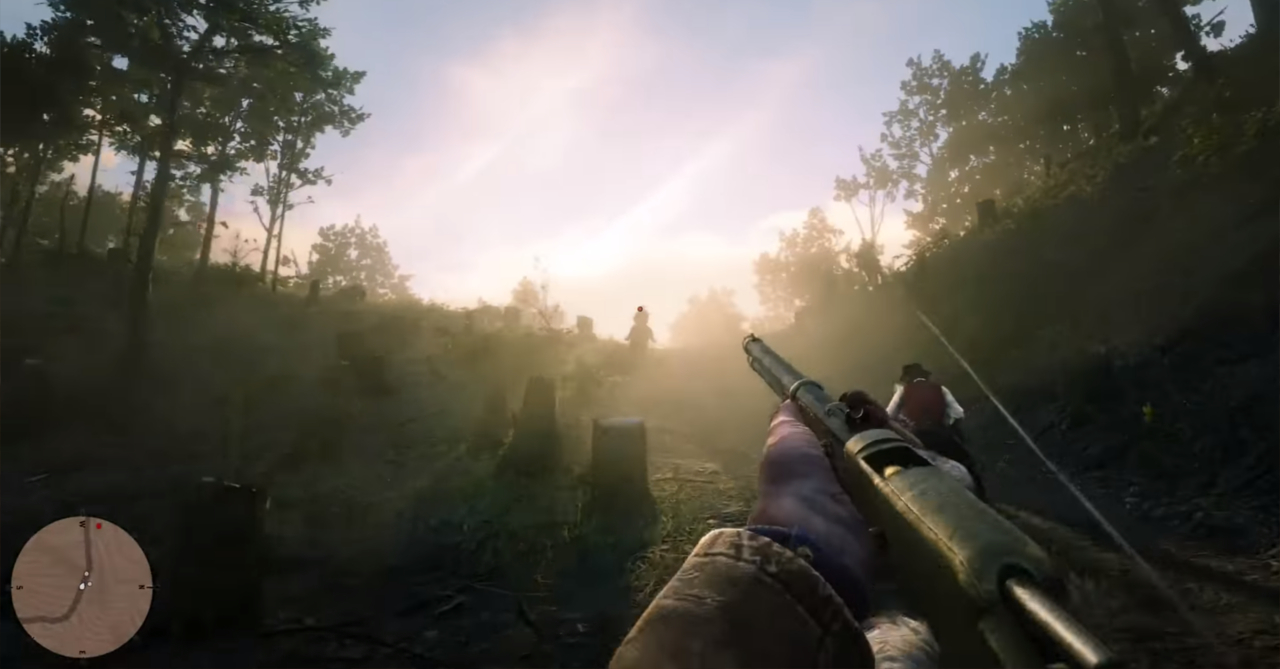