Huawei Mate 20 Series sells like hotcakes in the Philippines! 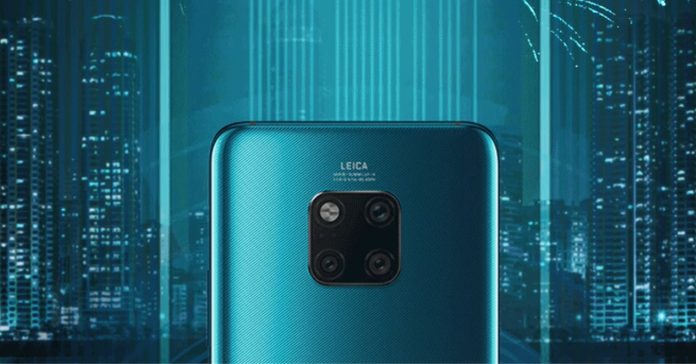 Last month, Huawei revealed its latest flagship smartphone line — the Mate 20 Series. The brand’s latest line had tons of awesome features, so much so that we expected it to be a hot seller upon its release in the Philippines. Well, the Mate 20’s first day of release in the PH was yesterday, and we didn’t expect it to sell this well!

In just the opening day, Huawei sold Php 100,000,000 worth of the new Huawei Mate 20 series in the Philippines! Can you imagine how many phones that is?!

“The overwhelming support on the launch of Huawei Mate 20 series in the Philippines fuels our work to offer more innovative products to Filipinos” said Mr. George Li, Country Manager at Huawei Philippines. “We look forward to reaching more consumers and allow them to experience #AHigherIntelligence device like the Mate 20.”

The new Huawei Mate 20 and Mate 20 Pro now retails at Php 40,990 and Php 49,990 respectively in all Huawei Experience Stores and partner retailers nationwide.