WATCH: The PlayStation Classic gets an official unboxing video

Are you getting one this December? 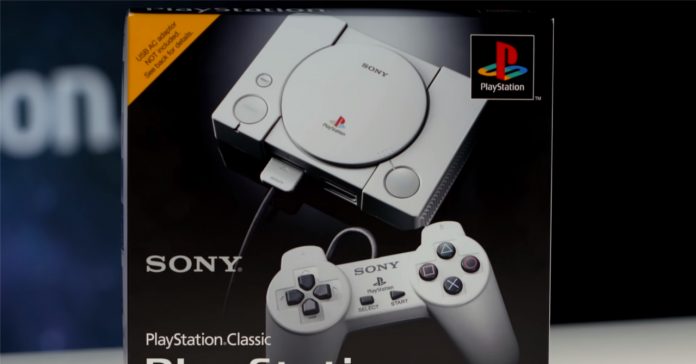 As with almost all of PlayStation’s unboxing videos, social media director Sid Shuman was the guy to unbox the Classic for the English version. The unboxing itself was over quickly, given that the console itself is tiny (45% smaller than the original PlayStation) and it only included two wired controllers plus cables.

For the Japanese version, the Classic’s box features the original Japanese PlayStation design. This version also shows the PlayStation Classic in action, complete with a tweaked PS1 boot-up screen as well as the console’s menu screen.

In case you aren’t familiar, the PlayStation Classic is a mini PS1 that includes 20 pre-loaded games. The console was first revealed last September, with the full list of 20 titles being announced last October (here’s the full list if you missed it). The PlayStation Classic will be released in the US on December 3, 2018 for an SRP of $99.99 USD. No word yet on the console’s availability in the Philippines though; if it does become available, watch out next week for announcements by major PH video game outlets.

- Advertisement -
Previous article
Cowboy Bebop live-action series in the works via Netflix
Next article
Get ready gamers, over 10 games will be announced at The Game Awards 2018!