Will Naughty Dog's next title make an appearance at the ceremony? 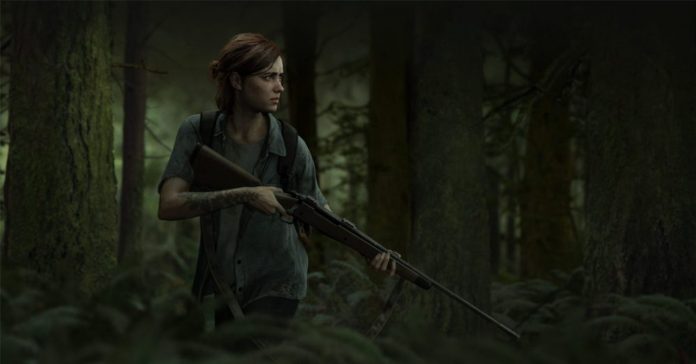 The Game Awards 2018 is happening later this week, and it means lots of new game announcements. Last week, TGA founder Geoff Keighley said that over 10 new games will be announced at the ceremony, with updates on existing titles coming too.

In the latest trailer for The Game Awards, it seems that The Last of Us Part II is part of the ‘existing titles’ that will get updates (such as a new trailer) the event.

Watch the latest trailer for the event here:

After a year of work, we're exactly a week away from #TheGameAwards. Here's a little video to get you hyped about all the fun, surprises and celebration in store next week. I hope you'll join us live around the world on more than 45 platforms at 8:30 PM ET / 5:30 PM PT. pic.twitter.com/jasCUMtddM

Of course, this is mostly just speculation as snippets of The Last of Us Part II came alongside already released titles such as God of War. Though it does make sense for PlayStation to showcase something about the game at TGA given the lack of PSX and Sony’s recent announcement of skipping attending E3 2019.

Aside from TLoU Part II, multiple clips of Death Stranding was also shown on the trailer, lending credence to the rumor that the game will receive a new trailer and/or a release date at TGA 2018.

Whether or not The Last of Us Part II gets a new trailer at the event, The Game Awards 2018 is still a must-watch for gamers all over the world! The awards ceremony will go live on December 7 2018 at 9:30 am (PHT). For the full list of TGA nominees, click here.