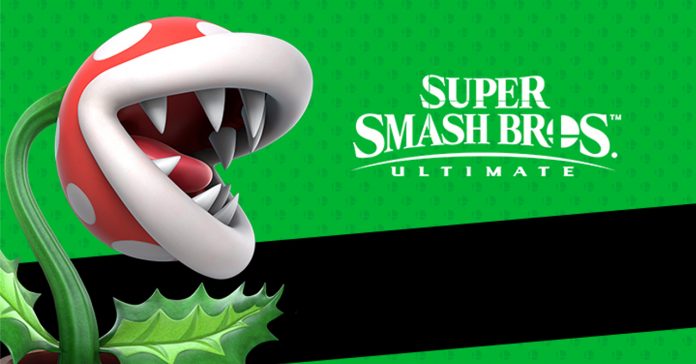 After its reveal back in November, Nintendo has finally released Piranha Plant as the first new character in Super Smash Bros. Ultimate for the Switch. Piranha Plant is part of the version 2.0.0 update for the game which also includes tons of major balance tweaks for most of Ultimate’s roster.

In case you missed it, Piranha Plant is free for all players who bought Super Smash Bros. Ultimate from launch until today, January 31. To unlock Piranha Plant, players who bought the game must redeem its My Nintendo points, doing so will send an email to the player with the code to redeem the new character. Once players get the code, it can be redeemed until June 2019.

For players who will buy the game from tomorrow onward, Piranha Plant will be available as paid DLC sometime in the future.

Now as for the balance tweaks, you can read through the long list of fighter adjustments in the latest update here. Aside from the updates to hero balance, the new patch also includes changes such as the ability to play the Spirit Board with up to four players.