Say goodbye to your money! Merch and Geeky Good finds at the Taipei Game Show 2019

What is Money? Paper Only!

Taipei Game Show 2019 wouldn’t be complete without our perpetual “Merch-run” article where we try to scour the show-floor for a slew of gaming geeky finds! While not as huge as Tokyo Game Show (where the merch alone takes up just one and a half gigantic hall of the Makuhari Messe), the stuff we found last Taipei Game Show got us drooling already. Given that year-on-year, the annual gaming convention here in Taipei gets bigger and bigger, we’re expecting mooooaaaar amazing merch! 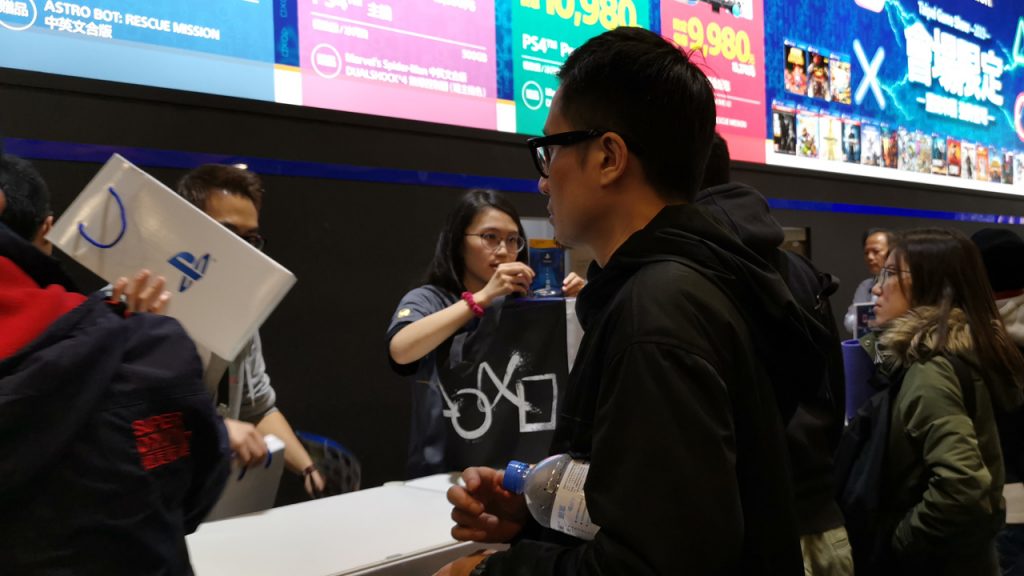 Luckily (or unluckily depending on what’s the current state of your wallets), the show did not disappoint!

And because misery loves company, we’re here to show you some of the choice goods we found — just so we could collectively groan with our financial state. Huhu.

Without further ado, here are 60 or so images  that made our wallets shiver in fear (or anticipation).

While we wish we could have bought all (we were trying to sell our innards but no one was buying), we did end up with a few good stuff from the show. Aaaand in the spirit of sharing, we’re here to tell you that we’ll be raffling some of it to you! YUHUP — giveaway time!

We’ll announce the mechanics and the specific prizes that you can win from our Taipei Game Show 2019 trip. Do share this article and sound-off on the comment section what you want to win. I know, we haven’t announced what the actual prizes are yet but if you get anything from the stuff that we showed you, what would it be and why?

Keep it locked here at Ungeek for more stories about the Taipei Game Show 2019 as it develops!