The Switch version has also been confirmed! 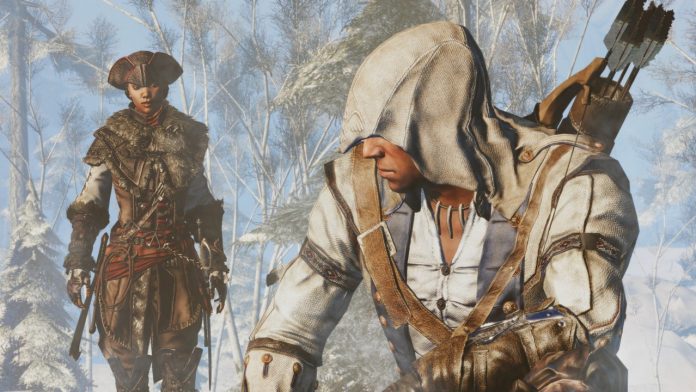 Take up the role of Connor once again and battle your way through the American revolution as Ubisoft Barcelona announced that Assassin’s Creed III® Remastered is coming to Playstion 4, Xbox One, Switch, and PC soon! 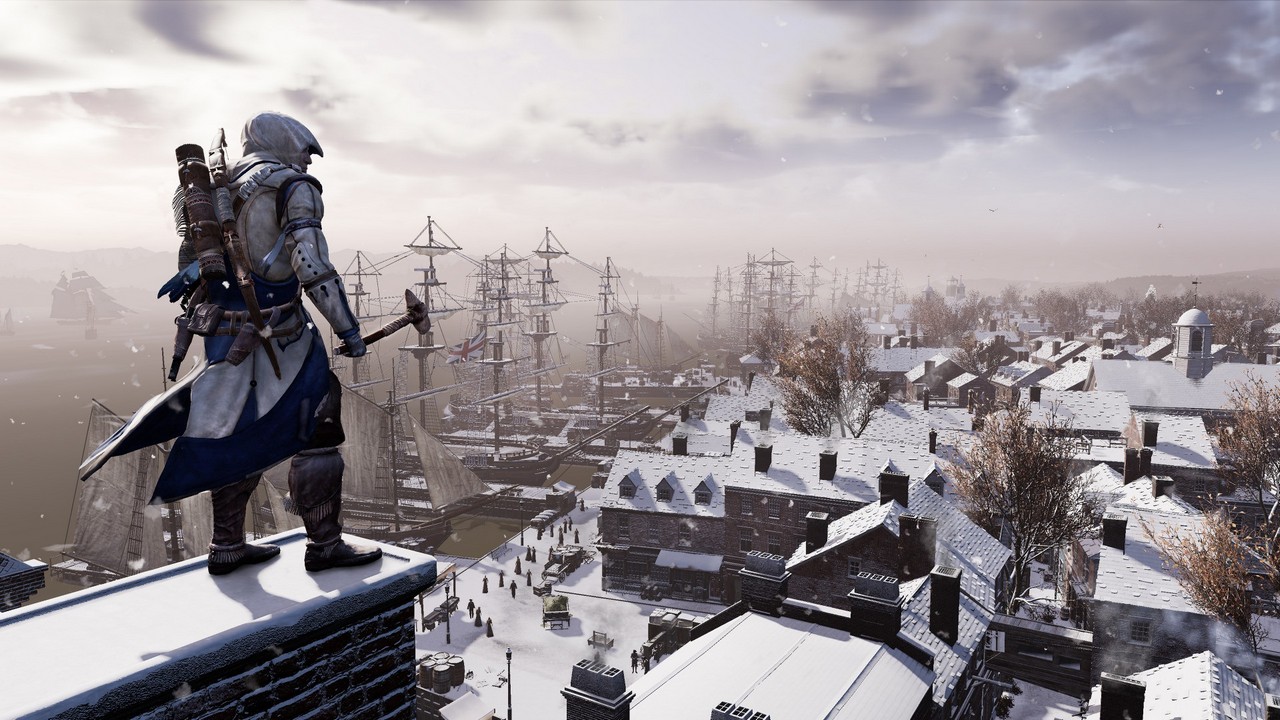 Initially announced as a season pass bonus for Assassin’s Creed: Odyssey, the remastered version will be available soon as a standalone purchase, and it’s coming this March 29, with the Switch release coming a bit later on May 21. 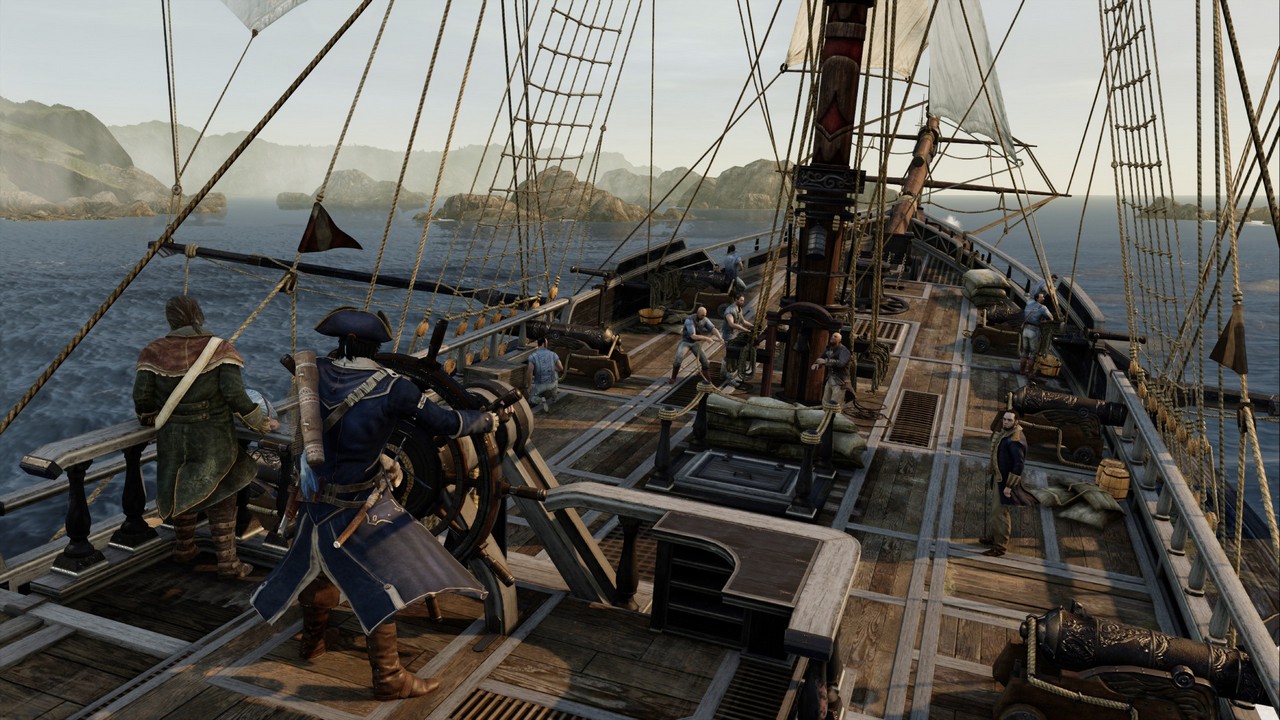 Here’s a quick list of the what AC III Remastered comes with: 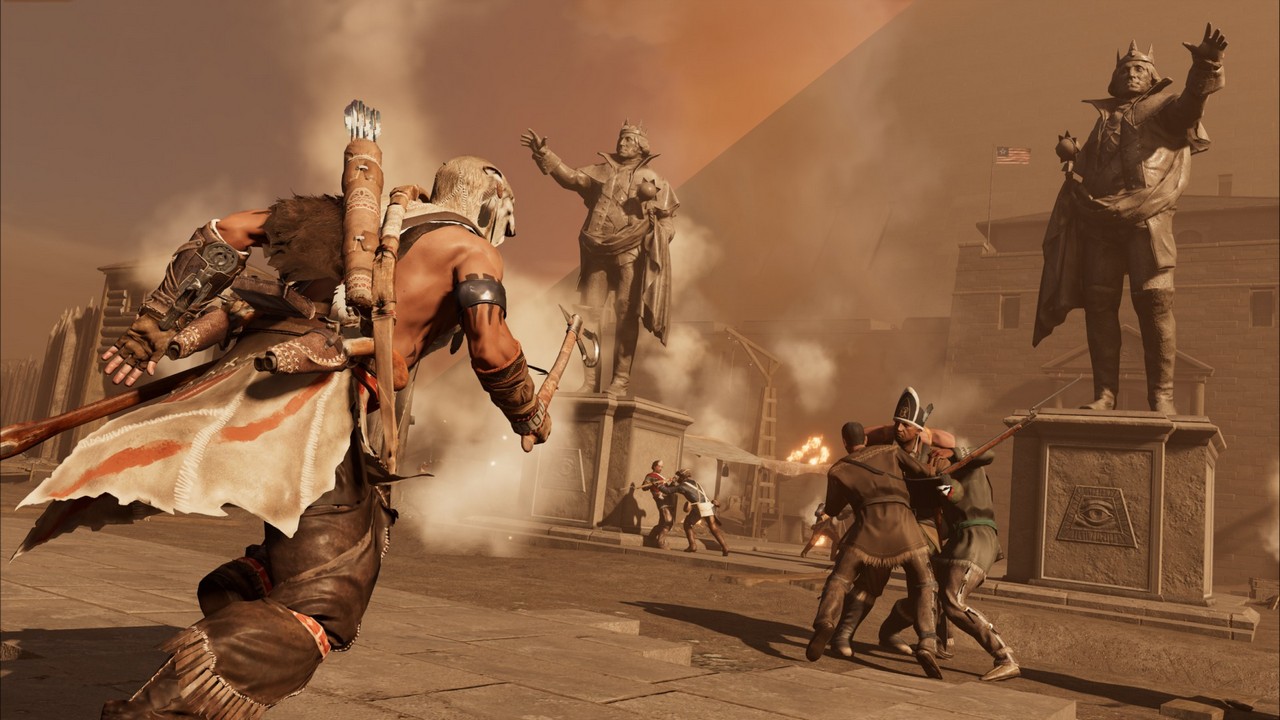 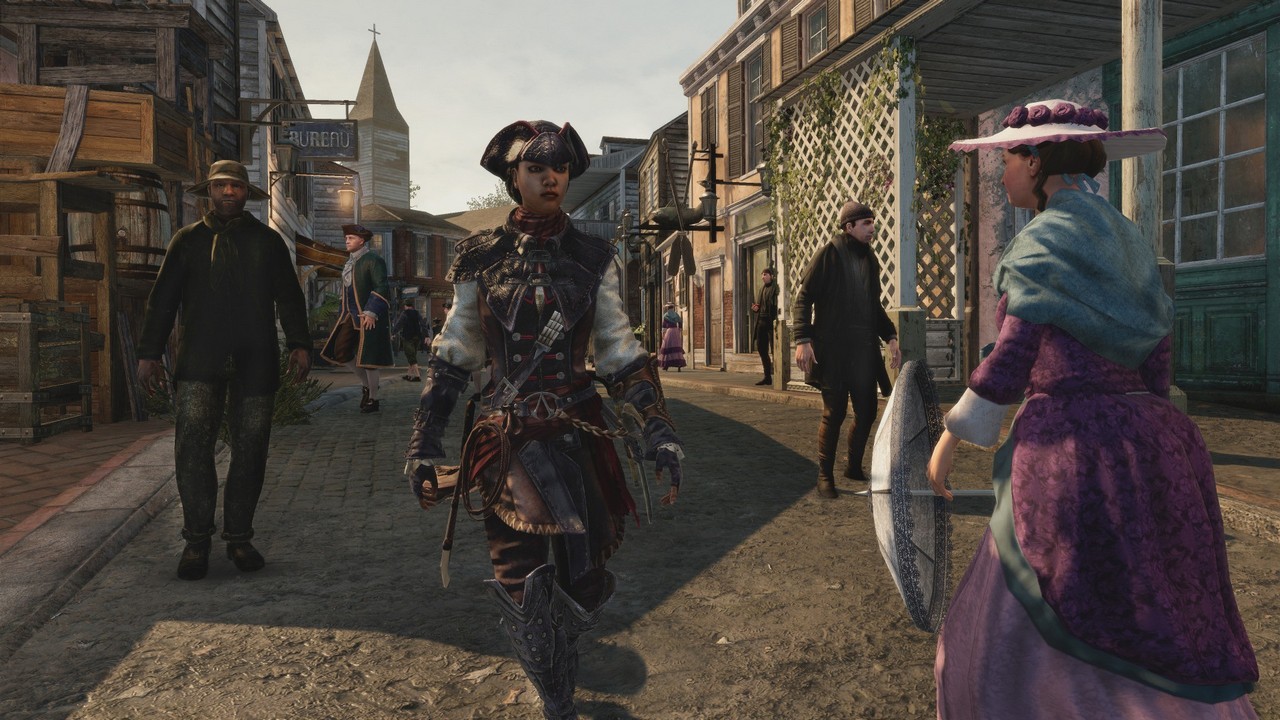 Aside from being available as a standalone purchase, players who purchased the season pass for Assassin’s Creed Odyssey will get to download AC III Remastered for free at launch.