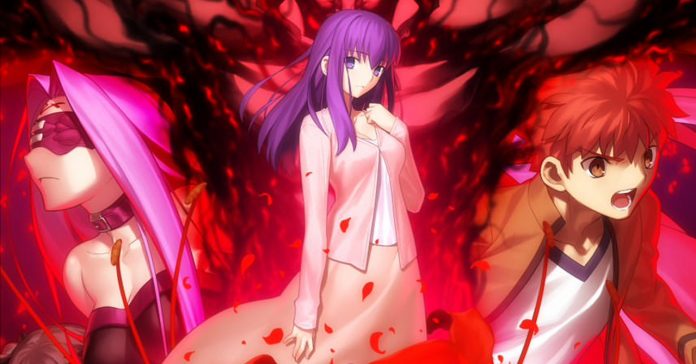 Calling all Fate fans in the PH! Odex Philippines recently confirmed that Fate/Stay Night: Heaven’s Feel Part II Lost Butterfly will be released in PH cinemas! While there’s no word yet on whether or not this will be a nationwide release, what we do know is that it will screen exclusively in SM Cinemas in April 3, 2019.

In case you haven’t yet, watch the trailer for Heaven’s Feel Part II here:

In case you aren’t familiar with the movie, Fate/Stay Night: Heaven’s Feel Part II Lost Butterfly is the second part of the Heaven’s Feel movie trilogy, a film series based on the third route of the popular Fate/Stay Night visual novel. The films are made by anime studio Ufotable, the studio who made the F/SN Unlimited Blade Works anime, along with the prequel series Fate/Zero.