We'll have to wait a while for its release though. 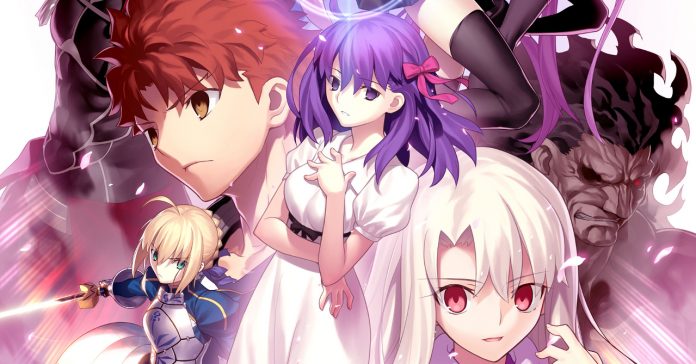 If you aren’t familiar, the Heaven’s Feel film trilogy is based on the third route of the Fate/Stay Night visual novel of the same name. The first of the three Heaven’s Feel movies — Presage Flower, was released in Japan back in 2017, with a Philippine cinema release early last year.

As for Part II (entitled Lost Butterfly), the movie will be shown in the US via Aniplex of America sometime this 2019. There’s no word yet on a PH cinema release for Heaven’s Feel Part II though.

If you have yet to watch any of the Heaven’s Feel movies, we recommend watching the Fate/Stay Night: Unlimited Blade Works anime series first (the one by ufotable, not by Studio DEEN). The aforementioned series is based on the second route of the Fate/Stay Night visual novel, and is a much better starting point to the wider Fate series compared to the Heaven’s Feel movies.