Plus, Takeuchi-san blesses us with a new Saber Alter illustration! 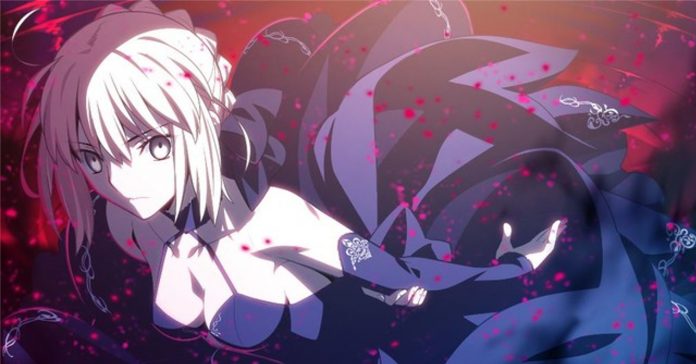 If you’re a Fate fan and have played through the original visual novel, then you probably know that Lost Butterfly, the second part of the Fate/Stay Night: Heaven’s Feel movie trilogy, is about to get a whole lot darker. The latest key visual for the movie released last October was certainly foreboding, and the latest trailer for Heaven’s Feel Part II looks just as grim.

The second movie of the Heaven’s Feel trilogy will finally introduce Saber Alter to anime-only Fate fans. The new trailer showed more of Saber Alter’s appearance, as well as a major fight against Berserker.

Aside from these scenes, the trailer gave us our first snippet of the song “I Beg You” by Aimer, the movie’s theme song. Aimer was also the singer for the songs “Brave Shine” and “Last Stardust” which were used in the Fate/Stay Night: Unlimited Blade Works anime.

Finally, Fate/Stay Night artist Takashi Takeuchi, revealed a new illustration of Saber Alter made for Heaven’s Feel II. This illustration will be given out to fans in Japan who will watch the movie in its first week. 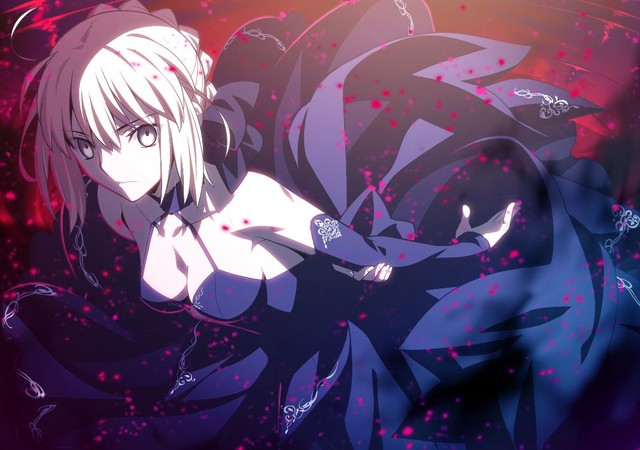 Fate/Stay Night: Heaven’s Feel II. Lost Butterfly will be released in Japan on January 12, 2019. There’s no word yet on a PH release, but we’re hoping that this gets shown in local cinemas considering the first Heaven’s Feel movie got a Philippine release last year.