The Samsung Galaxy S10 officially lands in the Philippines

Pre-orders are up now! 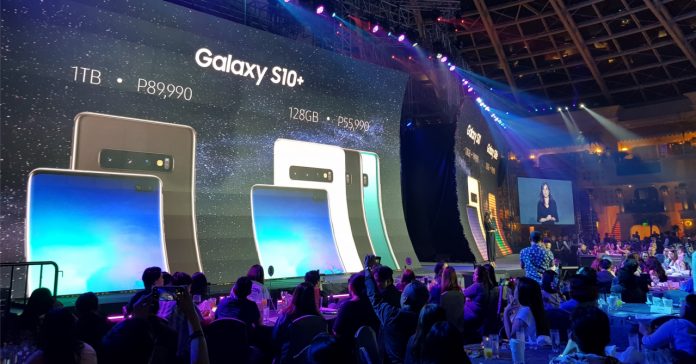 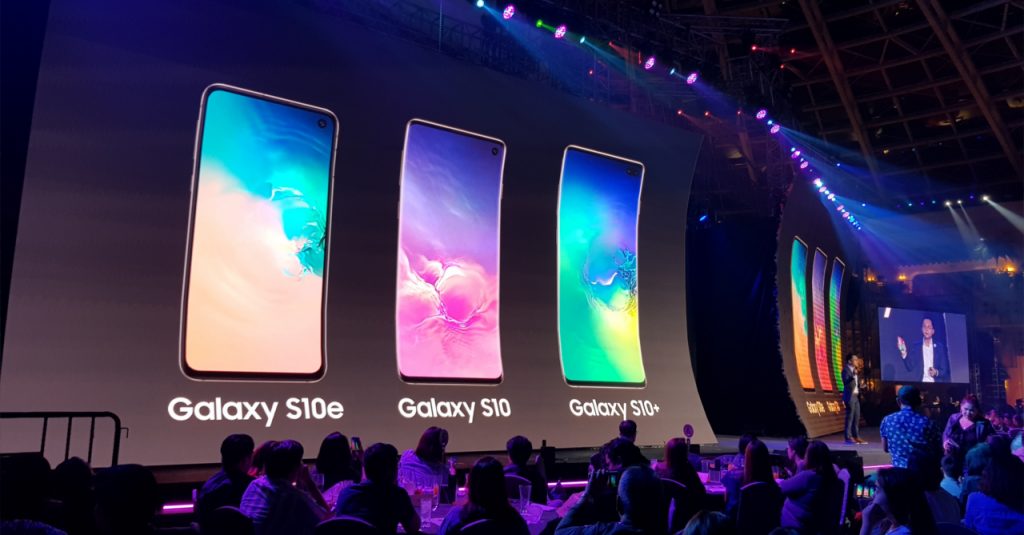 Unlike the previous Galaxy S lines, the S10 series has three variants — the S10e, the S10, and the S10+. While the three phones come in different sizes, all of them share Samsung’s Infinity-O display along with the latest Exynos 9820 processor. 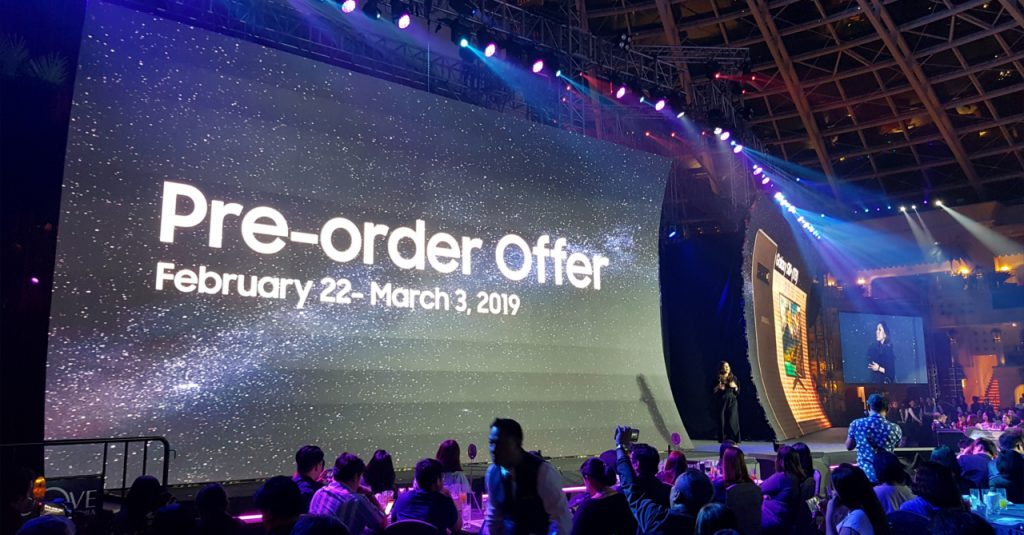 As for pricing, the S10 line has the following SRPs:

While the phones are not yet available outright, they can be pre-ordered right now. Customers who pre-order any of the S10 phones will receive freebies worth up to PHP 28,500. As a special offer for S10+ buyers, pre-orders of the phone will receive a free Samsung TV — a 43″ Smart TV for the 1TB version and a 32″ HD TV for the 128GB version. 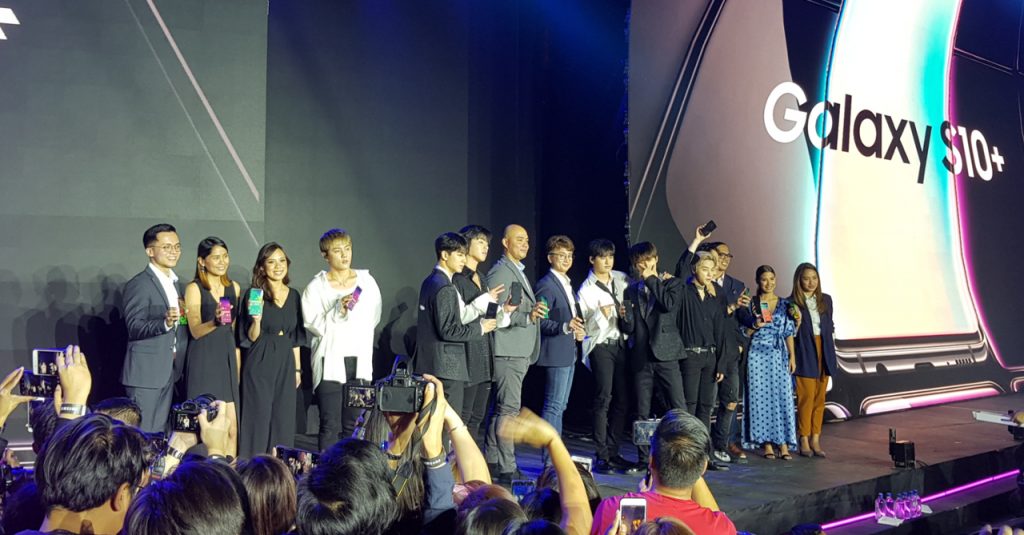 All Galaxy S10 phones will be available on March 8 at Samsung concept stores and partner outlets nationwide.

Interested to know more about the Galaxy S10 line? Check out our impressions on Samsung’s latest flagship device lineup here:

Hands-on and Initial Impression on the Samsung Galaxy S10 Plus

- Advertisement -
Previous articlePokemon Shield and Sword Coming to a Switch Near You In 2019
Next articleThe biggest Mobile Legends tourney in the PH is back for a third season!