Hideo Kojima says Death Stranding is a bit behind schedule

Here's hoping it's worth the wait! 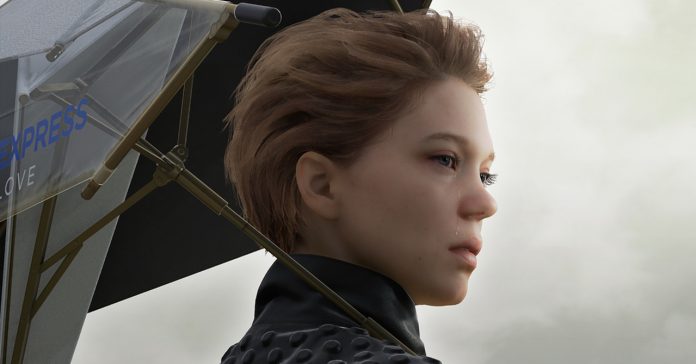 It seems that we’ll have to wait just a bit longer for Death Stranding. In a recent interview of J-Wave with the game’s director, Hideo Kojima, he revealed that Death Stranding is “very slightly behind our initial plan, but not by very much.”

Death Stranding may have been delayed a bit, but the key word is “not by very much.” This should give Kojima fans a sigh of relief as this means the delays won’t be long enough to the point of years.

Then again, we have no clue as to when Kojima Productions planned to release the game. Last November, it was hinted that a new trailer and a release date for Death Stranding will be announced at The Game Awards. But we all know that the trailer was nowhere to be seen.

More importantly though, we still have no idea what the game will be about! Even so, we’re still eagerly awaiting the release of Death Stranding. After all, it is Hideo Kojima’s first non-Metal Gear title in decades.

Interested in our take on Death Stranding? Here I tried to analyze the game’s E3 trailer to the best of my abilities:

I (try to) Deliver an Analysis of Death Stranding’s Gameplay