‘Code Geass: Lelouch of the Re;surrection’ movie opens in the PH this year

2019 is definitely a banner year for anime! 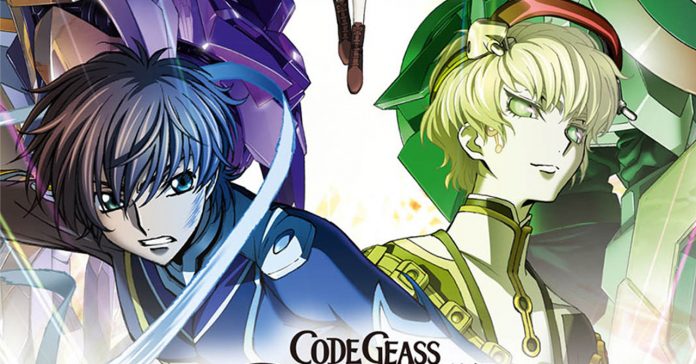 [UPDATE: Code Geass: Lelouch of the Re;surrection’s PH release date has been announced]

Announced back in August 2018, the new Code Geass movie has just been confirmed to get a cinema release in the Philippines! The movie, entitled Code Geass: Lelouch of the Re;surrection, will be distributed by Pioneer Films.

Watch the trailer for the upcoming Code Geass movie here:

In case you’re unfamiliar, Lelouch of the Re;surrection is the fourth movie in the Code Geass series, and it will take place after the events of Lelouch of the Rebellion R2. The movie will also have an entirely new story, and it will be directed by series director Goro Taniguchi who is joined by most of the previous movies’ staff.

Lelouch of the Re;surrection opened in Japan back in February 9, and it debuted at #5 in the country’s box office. The film went on to earn more than JPY 1 billion over the course of its theater run. 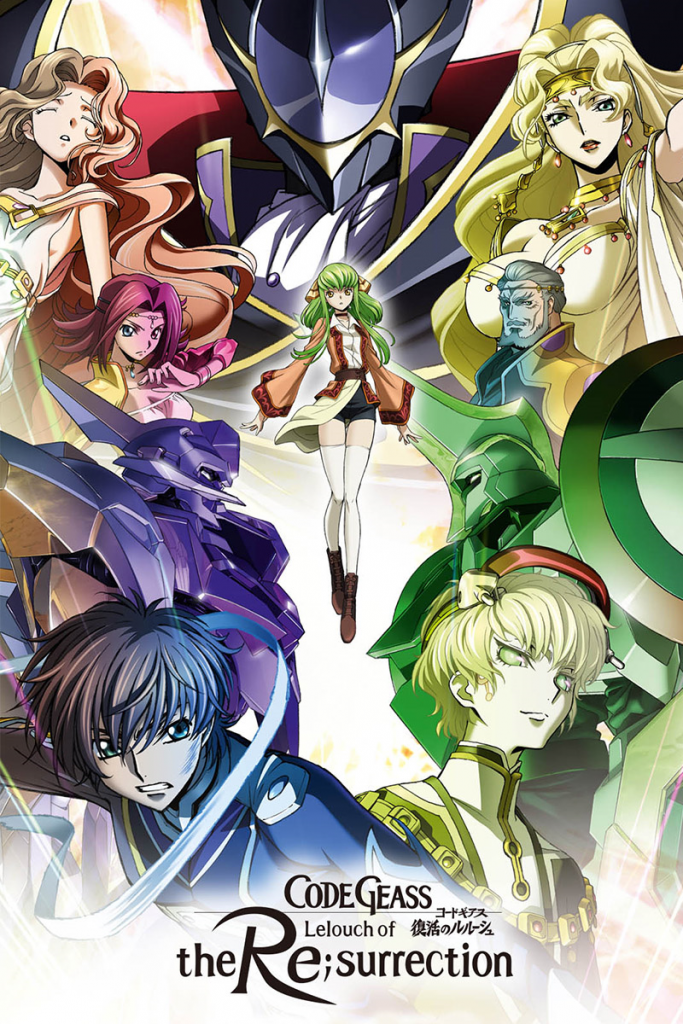 Code Geass: Lelouch of the Re;surrection will be released in select cinemas in the Philippines sometime this 2019. Stay tuned here at UnGeek for the latest news on more anime film releases in the PH!

- Advertisement -
Previous article
Spongebob memes now have their own collectible figures!
Next article
Power overwhelming with the ASUS ZenPower Promo!