This might just be one of the best value smartphones out right now! 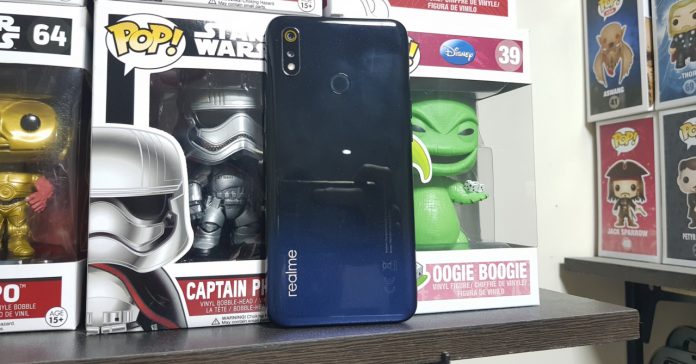 Released just a few weeks ago, the Realme 3 impressed us with its rather impressive cameras and performance, especially at its wallet-friendly price tag. While our first impressions of the phone was absolutely positive, we still had to give the Realme 3 some more time to determine if it’s the budget smartphone to beat.

After some more time with the Realme 3, does it still hold up? Find out here in our full review! 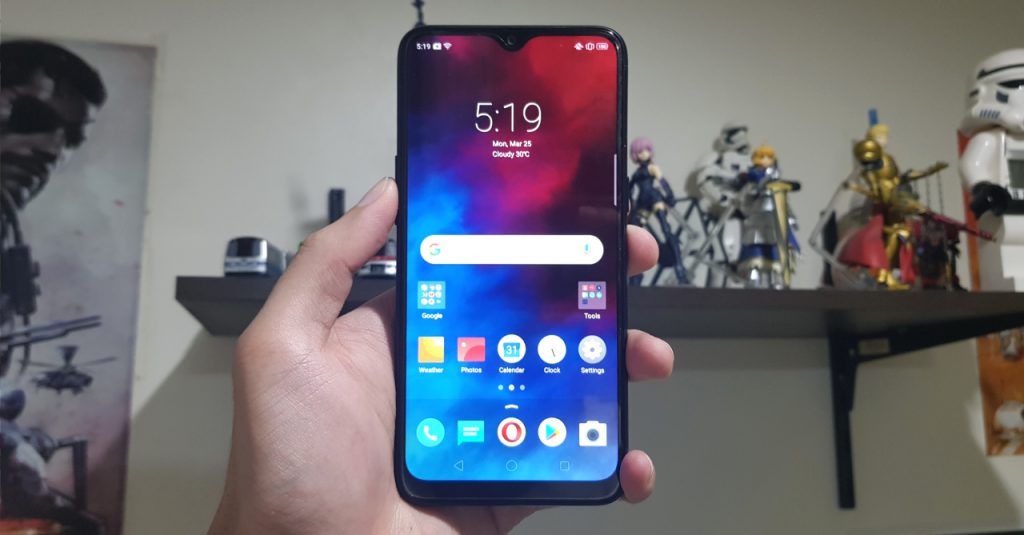 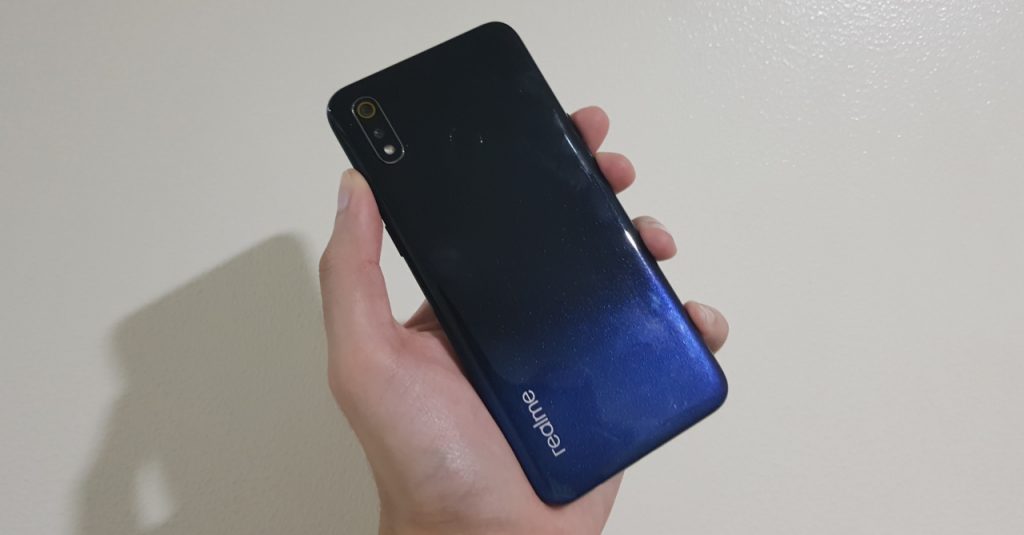 The Realme 3 is quite a looker, especially in its Dynamic Black color. It’s called that as the bottom part of the phone actually changes color from blue to purple depending on what angle you’re holding it. While it’s definitely a pretty and eye-catching design, it is a major fingerprint magnet; good thing the phone comes with a case inside the box. 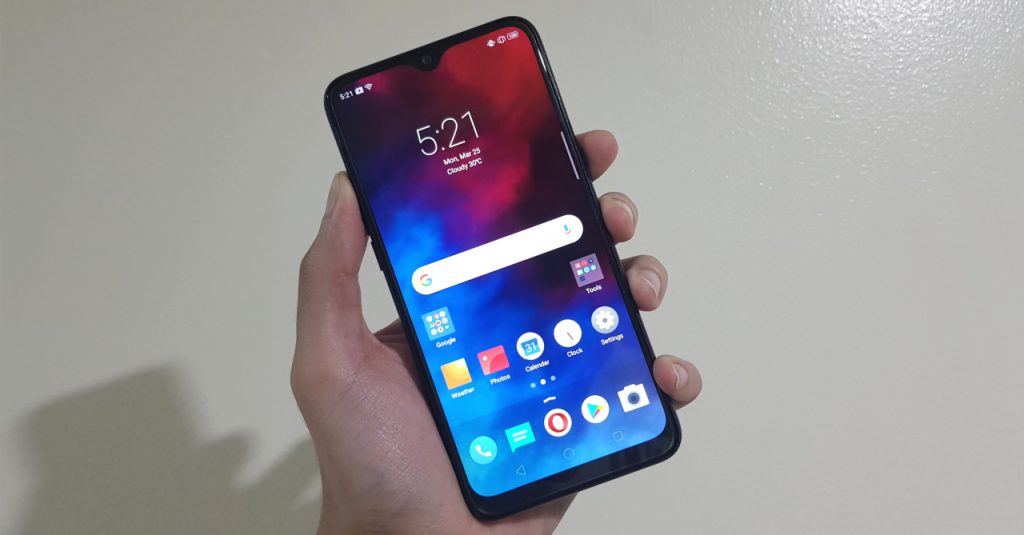 As for the front, the Realme 3 packs a 6.2-inch HD+ display with thin side bezels and a bit of a chin. Much like most phones nowadays, the Realme 3 also has a notch. Good thing the notch is on the smaller side as I much prefer this style over the iPhone-style notches.

Overall, the Realme 3 is a one fine-looking smartphone, both from the front and from the rear. I only wish that it was less of a fingerprint magnet. 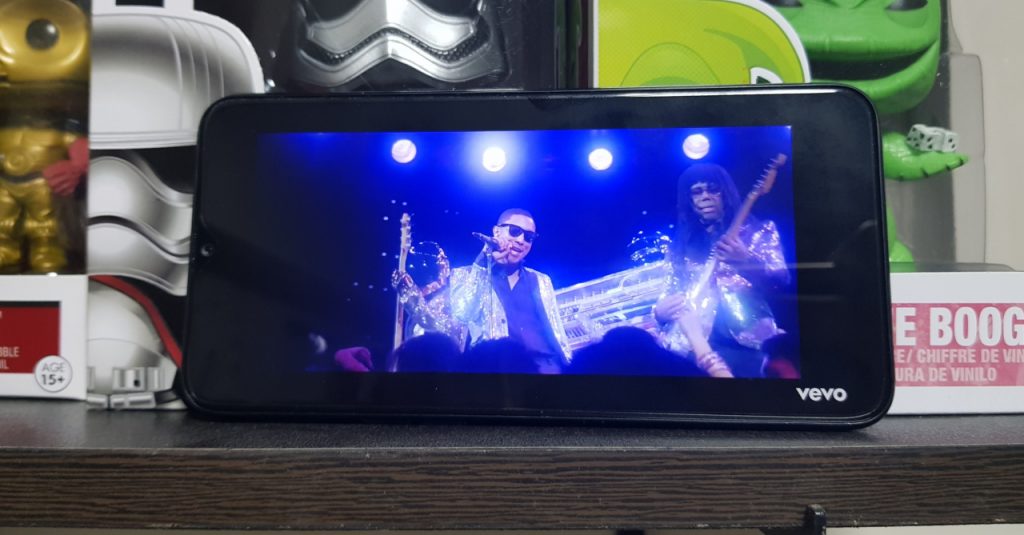 The Realme 3’s looks may be great, but the phone’s display is just fine. As a 6.2-inch screen that’s not Full HD, the Realme 3 isn’t as good as other smartphones when it comes to binge-watching; the display is just not as crisp and detailed. That’s not to say it’s a bad display though as it’s still plenty fine for light media consumption and/or gaming.

For gaming, the Realme 3 does not disappoint. Under the smartphone’s hood is a MediaTek Helio P60 — the same processor as last year’s OPPO F7 and F9, along with 4 GB of RAM (at least in our review unit). As we found the aforementioned smartphones to be pretty good for gaming, I wasn’t surprised to find out that the Realme 3 is just as good for playing mobile titles.

Usual games such as Mobile Legends, PUBG Mobile, and many more ran just fine at Medium settings. You can even crank up the settings to high on some games thanks to the Realme 3 having only a 720p display (which is much easier on the processor/GPU). 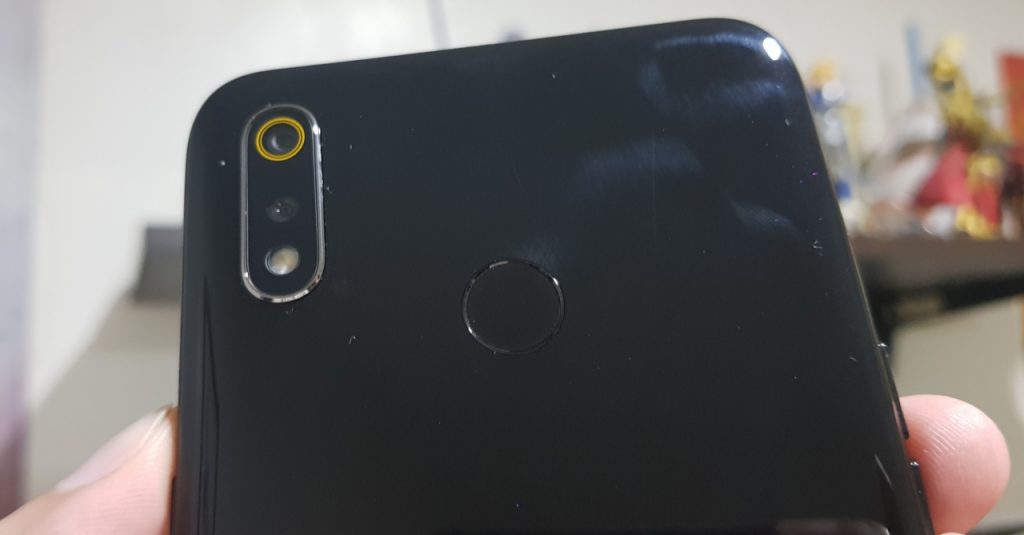 The Realme 3 is a much-hyped smartphone for photography, especially for night shots with its 13 MP + 2 MP rear camera setup. So does it deliver on the hype? Yes it does! For a budget phone at least.

In daytime shots, the Realme 3 performed admirably as it produced shots with good colors and sharpness. Though I do recommend turning Chroma Boost off if you’re looking to capture images with more accurate colors. On the other hand, if you prefer images with more vivid (albeit unrealistic colors), turn Chroma Boost on by all means.

Nighttime is where the Realme 3 shines, especially compared to its competitors. While night shots with auto mode aren’t as good, using the phone’s Nightscape Mode makes for some amazing low light images. Just be sure to have a steady hand when taking these kinds of pics.

Nightscape mode can also be used in a pinch when indoors. While shots indoors aren’t as good as outdoor night shots, they’re still much better than just using the Realme 3’s auto mode.

Finally, portrait shots turn out rather decent with the Realme 3. Selfies are also of good quality and should be social-media ready for most users. 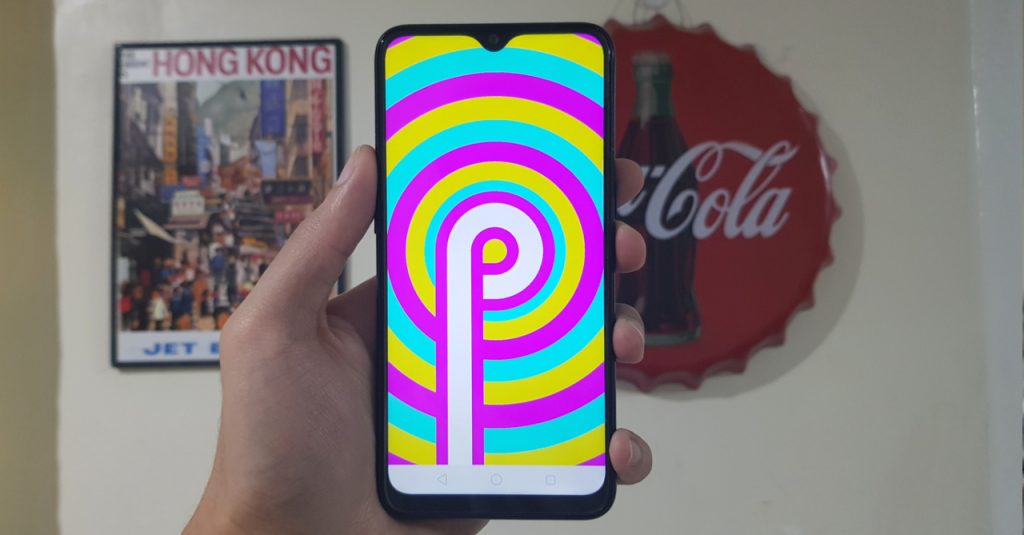 The Realme 3’s Helio P60 was great for gaming, so it came as no surprise that it also helped the phone perform snappily for day-to-day tasks. I experience virtually no slowdowns while using the phone, a far cry from the sub-10k PHP smartphone of the previous years. Coupled with the fact that it ran on ColorOS 6 based on Android Pie, the Realme 3 worked well for general use. 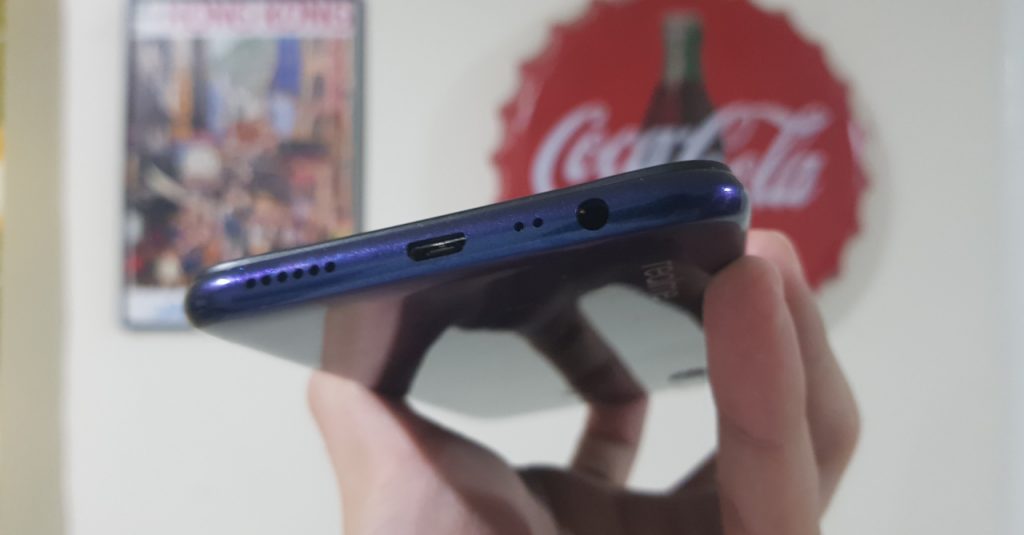 Complementing the phone’s speedy performance day-to-day is the 4,230 mAh battery. Thanks to its large battery, the Realme 3 had no problem lasting for over a day; it can even last up to two days on light to moderate use. 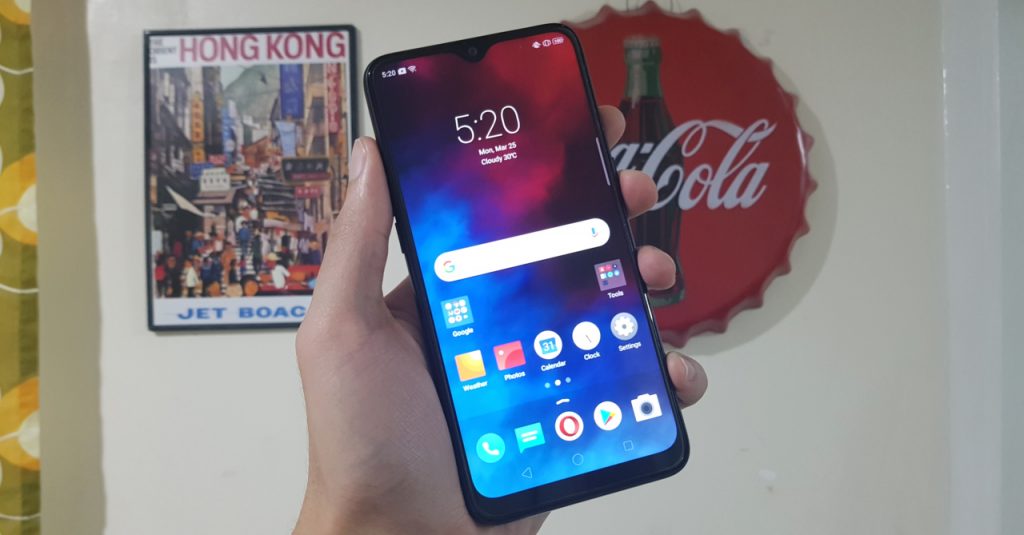 Does the Realme 3 live up to the hype? Yes, it definitely does! Realme’s latest smartphone is a good-looker, a great performer, and an excellent camera phone. And to top it all off, the Realme 3 is also a long-lasting smartphone, this means you can leave your power banks at home when using this device.

There are a couple of things that could’ve been improved though, the biggest of which is the HD+ display that’s not exactly the sharpest. Though it’s a fairly minor issue, especially for a phone at this price point.

Speaking of price, the Realme 3 is priced at PHP 9,990 for the 4GB/64GB model (the particular model we reviewed). At this SRP, the Realme 3 is already excellent value. Though the 3GB/32GB model only costs PHP 6,990, making it an even better deal, especially considering 1GB of RAM less won’t matter as much for an entry-level phone.