You can get yours now nationwide! 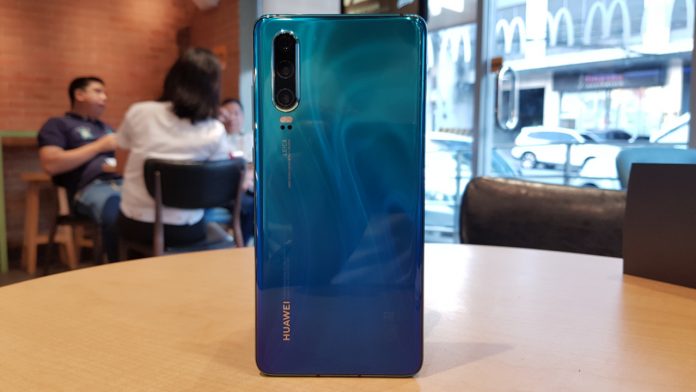 Revealed just a few weeks ago, Huawei has finally released the P30 series in the Philippines. The launch event happened last April 13 at the Mega Fashion Hall, SM Megamall, and it drew a massive crowd of buyers excited to get their hands on the new P30 series. 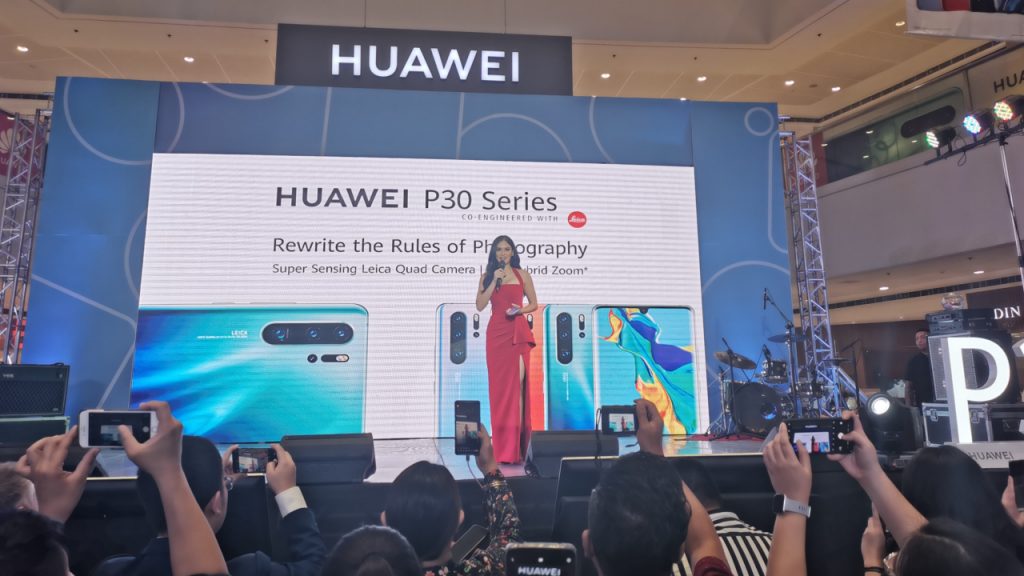 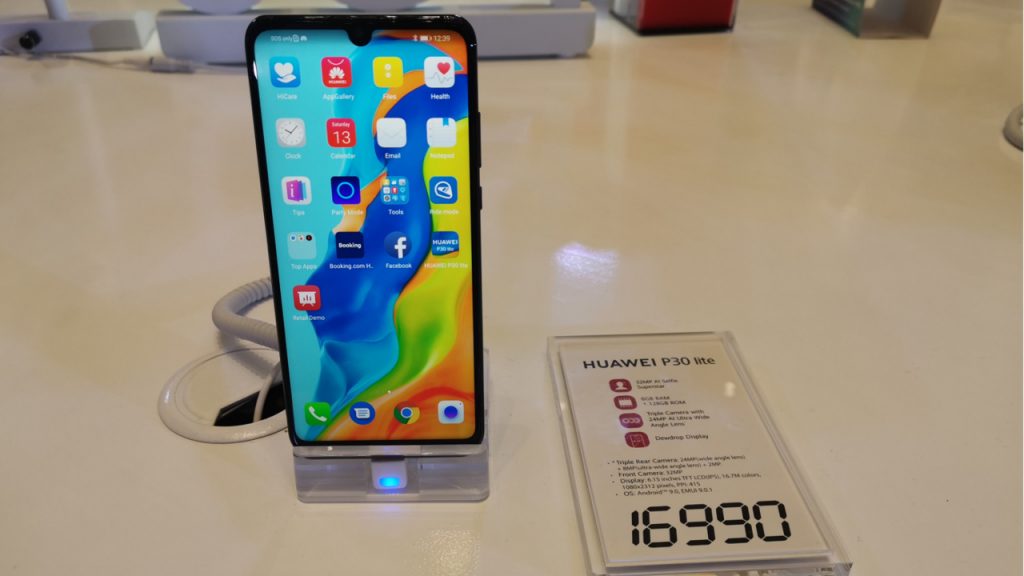 The P30 Lite is the cheapest of the bunch at only PHP 16,990, meaning it’s firmly in the midrange segment. Even though it’s a midranger, the P30 lite is still an interesting smartphone as it packs a triple-camera setup, as well as having a design that’s reminiscent of the more expensive P30 models. 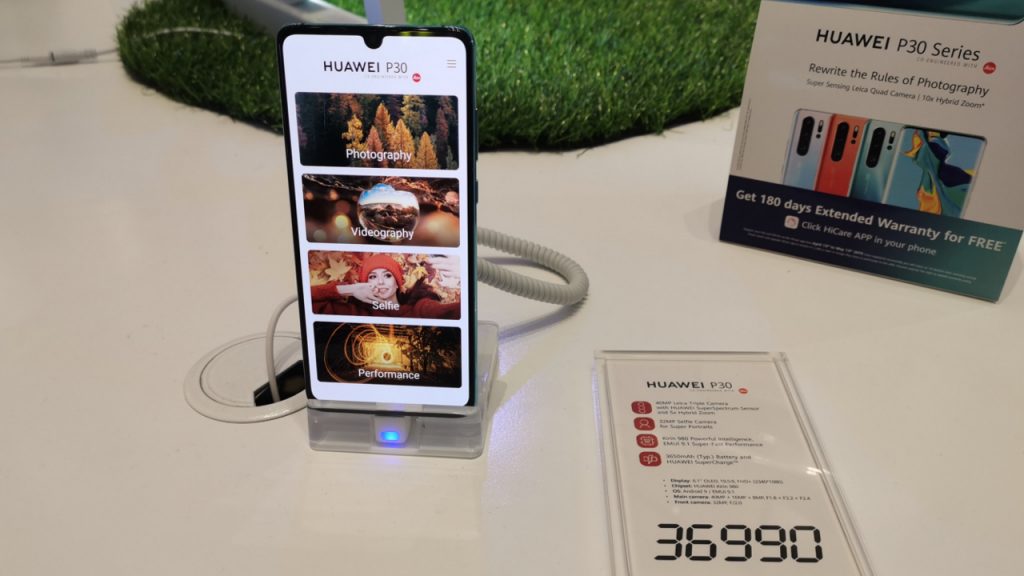 Now for the base P30, the phone features an impressive triple Leica camera setup, a Kirin 980 processor, and a FHD+ OLED display. The phone costs PHP 36,990. 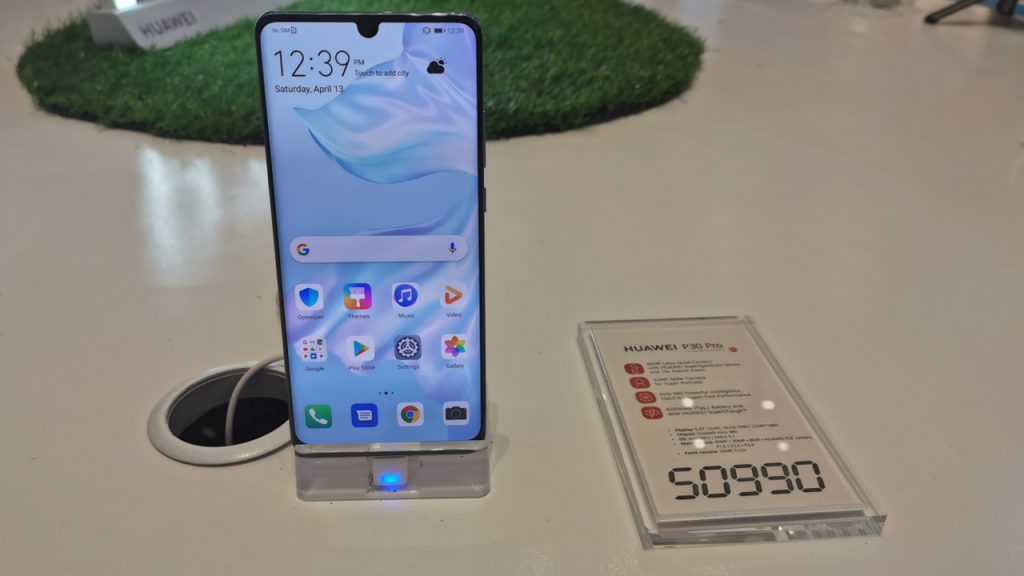 Finally, the P30 Pro also packs a Kirin 980 processor but with an even more powerful set of cameras — the Pro’s setup has a periscope telephoto shooter that offers 5x optical zoom. The P30 Pro is priced at PHP 50,990.

Aside from showcasing the P30 phones, Huawei also featured the Huawei Watch GT as well as the upcoming Matebook laptop.

The Huawei P30 smartphones are available now at all Huawei concept stores and partner retailers nationwide. The Watch GT is also available as well for PHP 12,990. As for the Matebook, the laptop will be available soon for PHP 55,990 (i5/256GB storage) and PHP 69,990 (i7/512GB storage).

Want to know more about the P30? Check out our full review of Huawei’s new flagship here:

- Advertisement -
Previous articleNew trailer and more details released for Star Wars Jedi: Fallen Order
Next articleWe Gamed with the ROG Phone and Now We Couldn’t Put It Down