Trade in your old smartphone for a new Huawei P30 series device! 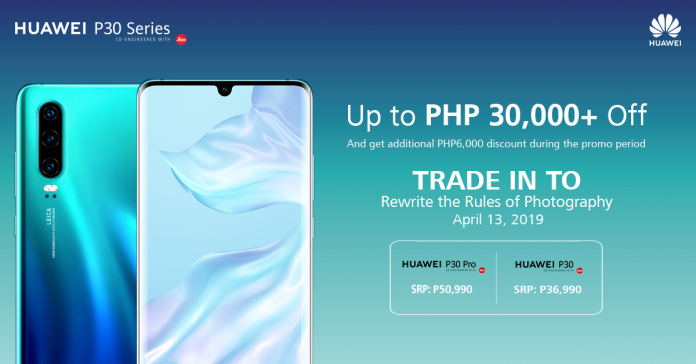 Did the upcoming Huawei P30 line impress you? It certainly wowed us back when it was revealed. If you’re convinced with the new Huawei P30 series, then here’s some good news for you: Huawei is once again holding a Trade-In promo for the Huawei P30 line!

Here’s how it works, owners of select smartphones will be able to trade-in their device to get the new Huawei P30 Pro, P30, or P30 Lite for less than its SRP. Each phone will be evaluated, after which its assessed value will be subtracted from he P30 series phone’s SRP. 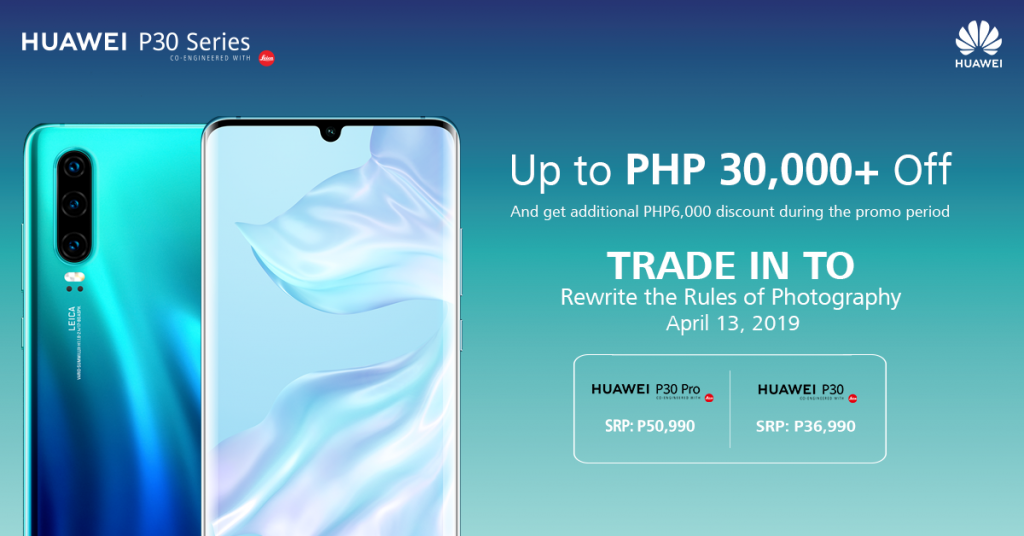 The Trade-In promo will be available for the phones on this list. As for when and where you can trade in your old phone, the promo happens this April 13 at Huawei Concept Stores in SM Megamall, SM North EDSA, SM Cebu, and SM Davao.

If you aren’t trading in an old phone, you can still pre-order the Huawei P30 series right now here:

- Advertisement -
Previous articleLive-action Akira film will be set in ‘Neo-Manhattan’
Next articleCheck-in with your favorite servants at these Fate/Grand Order hotel rooms!