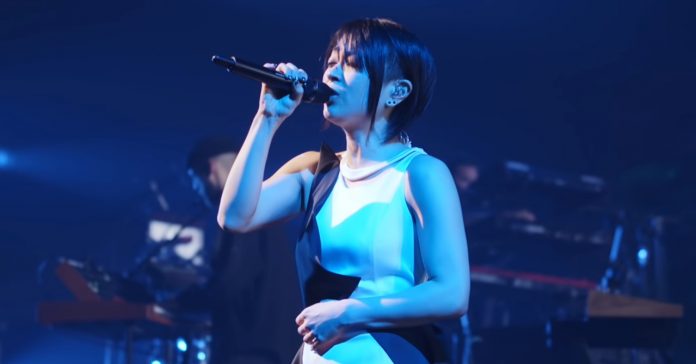 If you’ve ever played Kingdom Hearts or are into Japanese music, then you probably know (and love) Utada Hikaru, the voice behind the theme songs of the mainline KH titles. Utada Hikaru’s songs for the KH series aren’t her only noteworthy songs though, as she has a huge discography of both Japanese and English songs.

Utada Hikaru’s official website recently revealed that the tour’s final concert at Makuhari Messe last December will be released in various channels, including on Netflix. Aside from Netflix, the concert will also get a physical DVD/Blu-Ray release which includes behind-the-scenes footage and a replica backstage pass. Finally, ‘Laughter in the Dark’ will also be released on iTunes.

The DVD/Blu-Ray release will be available in Japan on June 26, 2019. The Netflix release meanwhile, will be announced soon.

Can’t get enough of Utada Hikaru? PlayStation released a special VR experience for the PS4 last January of the artist’s performance of the songs “HIKARI” ＆ “CHIKAI”: