This is now the second "Days of Play" limited edition PS4. 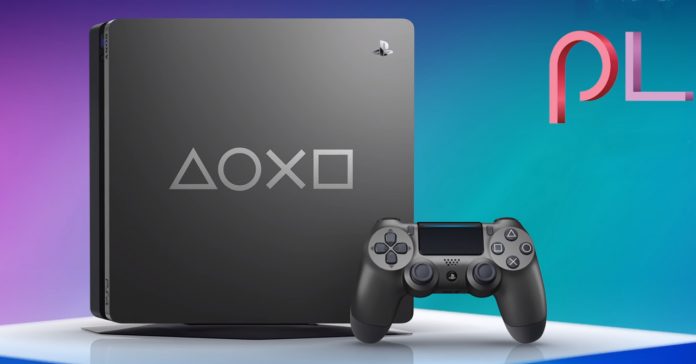 Aside from the new Final Fantasy VII remake trailer, last week’s PlayStation ‘State of Play’ also saw a reveal of a new Limited Edition PS4 console. The new limited edition PS4 is named “Days of Play“, and it’s a steel-grey PS4 ‘Slim’ made to celebrate the upcoming event of the same name.

This new “Days of Play” PS4 Slim isn’t the first limited edition console with the same name though. Sony also released a Days of Play PS4 ‘Slim’ last year, though the previous model had a bright blue color with gold accents. The 2019 version of the limited edition console comes in a more understated steel-grey color, though it still features the Triangle, Circle, X, and Square logos at the top. 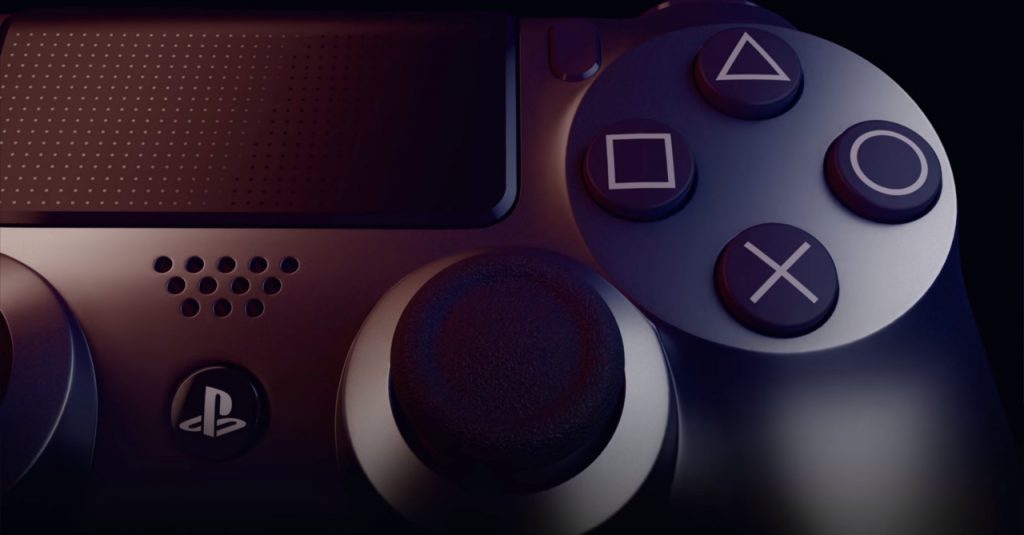 Aside from the console itself, the Days of Play PS4 features a similarly colored DualShock 4 controller. Finally, the console comes with a 1TB HDD (standard PS4s only have 500GB by default). 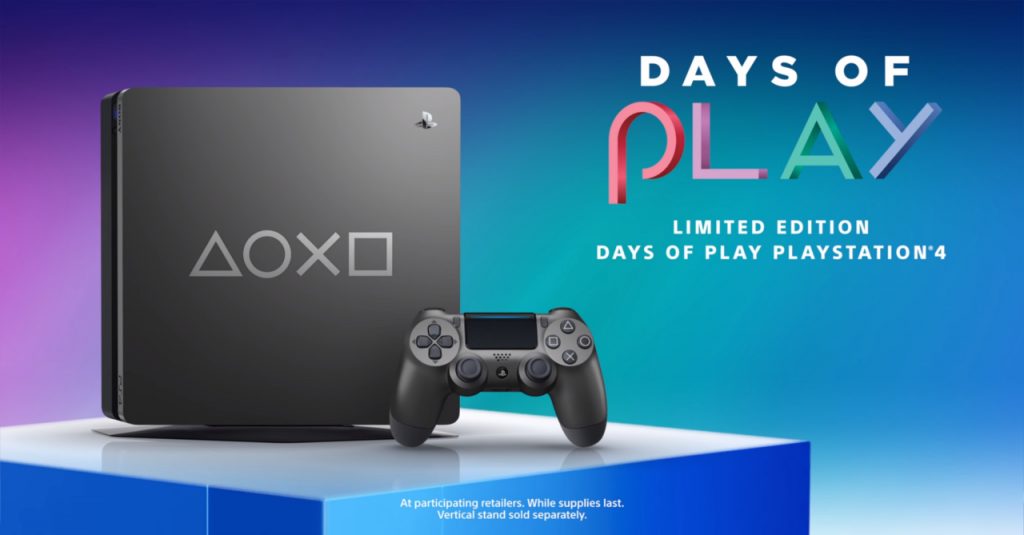 Sony has yet to reveal pricing and availability for the Days of Play limited edition PS4 console.

In related PlayStation news, Sony recently confirmed that the PS5 will be backwards-compatible with PS4 titles.