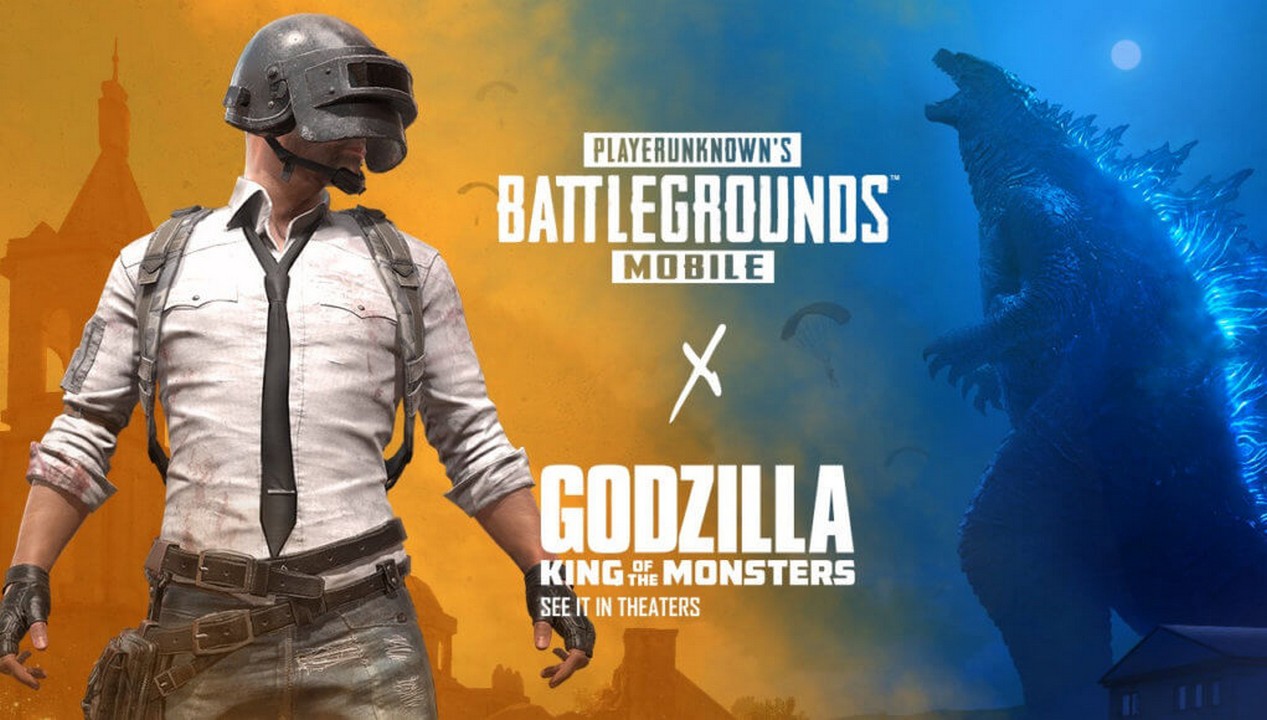 The PUBG MOBILE x Godzilla: King of the Monsters will come later this May to celebrate the premiere of Godzilla: King of the Monsters in theaters. As of now, there are still no words on exactly what kind of collaboration this will be as Tencent Games and PUBG Corporation has yet to reveal details. Though we imagine that this upcoming event will feature a new game mode and event-themed skins much like the Resident Evil event. Though righ tnow, Godzilla is already leaving his mark around the PUBG map in the form of kaiju-inspired graffiti and T-shirts.

So head on over to the battleground and be on the lookout for more clues as Godzilla’s arrival is just around the corner. Also, you can check out the game’s official Facebook page for more information.