Realme is at it with another budget powerhouse! 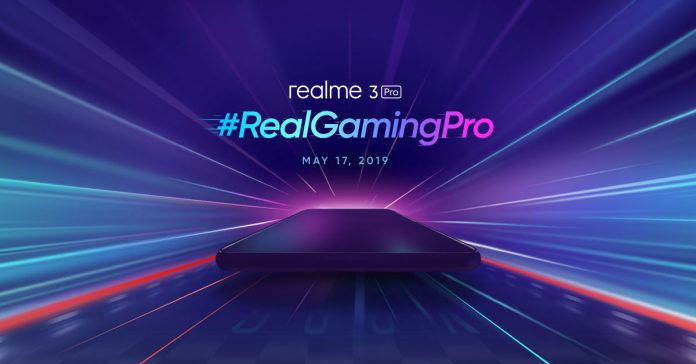 After releasing the realme 3 with great success, smartphone manufacturer Realme is gearing up to take the smartphone world by storm once again later this month. The brand is set to officially launch the realme 3 Pro in the Philiippines, a midrange smartphone that promises optimal system performance, superior cameras and long battery life — all with a wallet-friendly price tag. 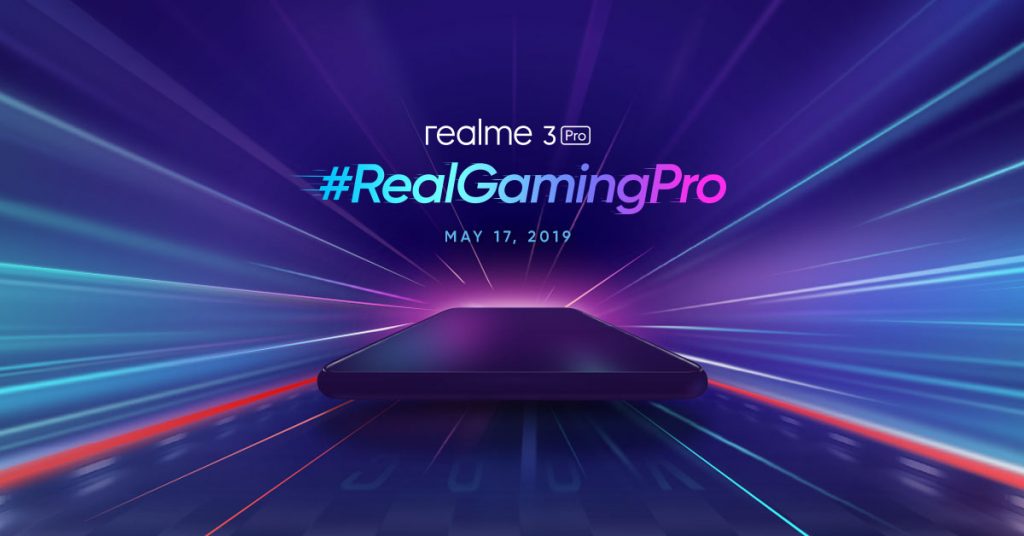 While the realme 3 is already already one of the best smartphone deals right now, the Pro version is promising to be even better. The realme 3 Pro is packs an Adreno 616 GPU and a 10nm process-built Snapdragon 710 AIE processor, with this combo, the realme 3 Pro promises even better gaming performance.

The realme3 Pro won’t just be a gaming machine though, it’s also touted as a great camera phone with its 25MP front camera and 16MP+5MP rear shooter setup. Finally, the realme 3 Pro should have great battery life to boot with its 4045mAh battery.

Excited for the realme 3 Pro? Watch out as Realme is set to officially launch the phone in the Philippines on May 17, 2019.

Can’t wait any longer? The Realme 3 is available now starting at PHP 6,990. Check out our review and feature on the phone in case you need more convincing: