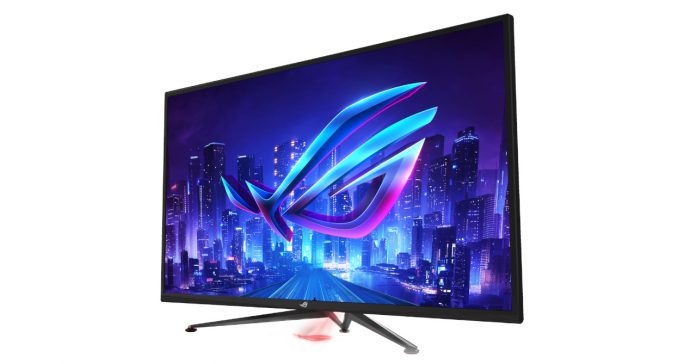 E3 2019 saw tons of exciting new game reveals in conferences from publishers such as Square Enix and Nintendo. While E3 is the biggest convention for video games every year, it hosts some interesting tech showcases as well.

One such preview was by ASUS Republic of Gamers. At the AMD
“Next Horizon Gaming” event at E3, ASUS ROG showcased its upcoming gaming monitor — a 43-inch 4K monitor that’s the world’s first display with Display Stream Compression (DSC) technology. 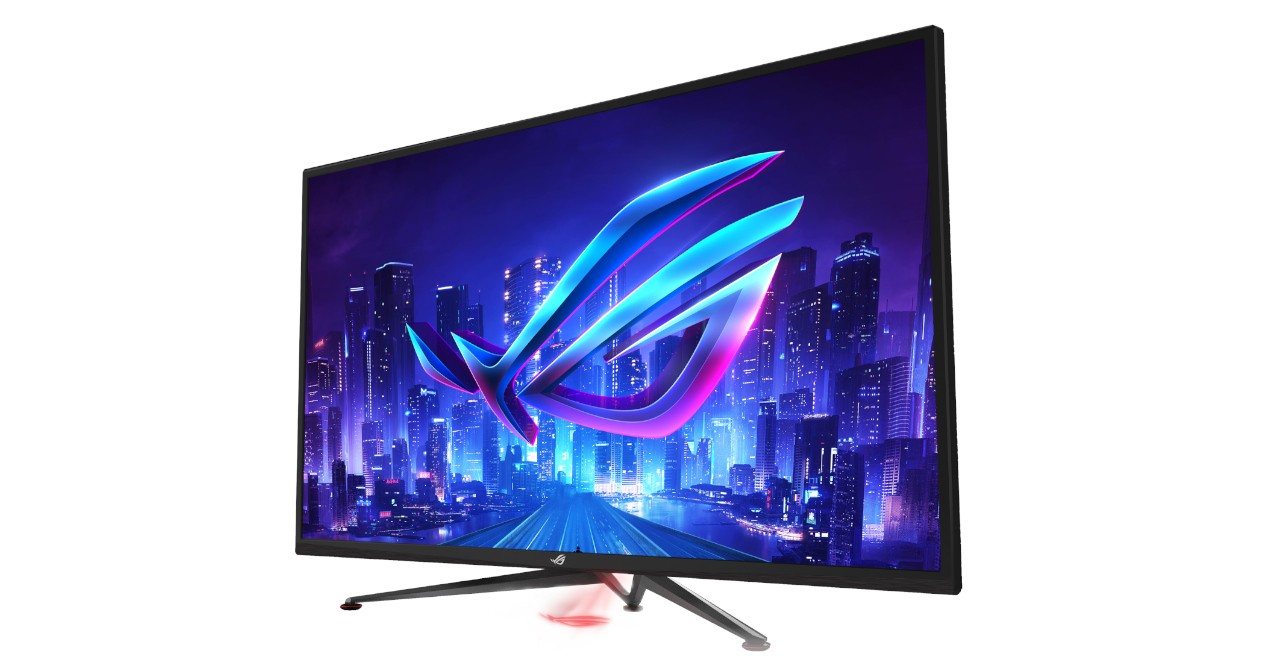 So what exactly is DSC? Basically, DSC is a new video compression standard that allows ultra-HD video streams across a single interface without any perceptible loss in quality. Thanks to DSC, ROG’s new monitor sports a 4K resolution and a 144Hz refresh rate without chroma subsampling, all while using only one DisplayPort 1.4 connection. For most monitors to get this level of quality, two DisplayPort connections are needed; though with this configuration, the monitor loses HDR support.

Because ROG’s monitor has DSC tech, it supports both HDR and variable refresh rates without the need for another DisplayPort connection. Aside from this, ROG’s 43-inch monitor also supports AMD Radeon FreeSync™ 2 HDR technology for tear-free gaming.

Pricing and availability of ROG’s upcoming monitor will be announced at a later date.